Is It Worth Furthering Your Education? Is there such a thing as “too much education”?

One of the most hotly debated topics is “can you have too much education”? Now it’s clear that, overall, it’s never an advantage to know less. However, an education is expensive – it isn’t always an investment that pays off, and it requires a big commitment in time and money. Here are the factors to consider:

First, Consider Why You Want to Further Your Education 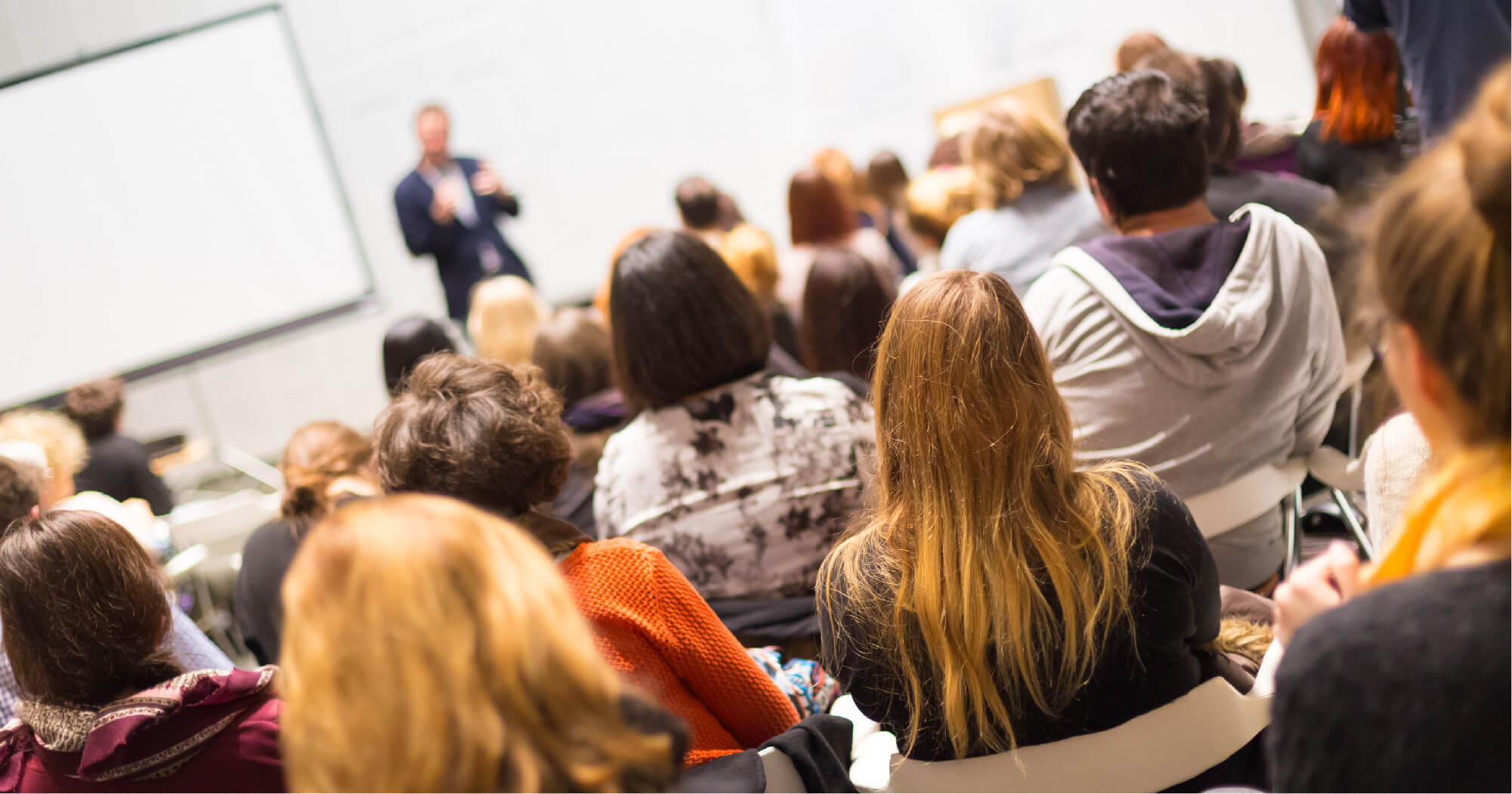 The potential for higher earnings is not the only reason to further your education. In fact, even the ultra-wealthy, like Bill Gates, Mark Cuban, and Warren Buffet, commit themselves to continual learning.

There are three main reasons why one might further their education:

Whether you should further your education depends on a combination of your intent, and your financial situation.

Furthering Your Education for Passion 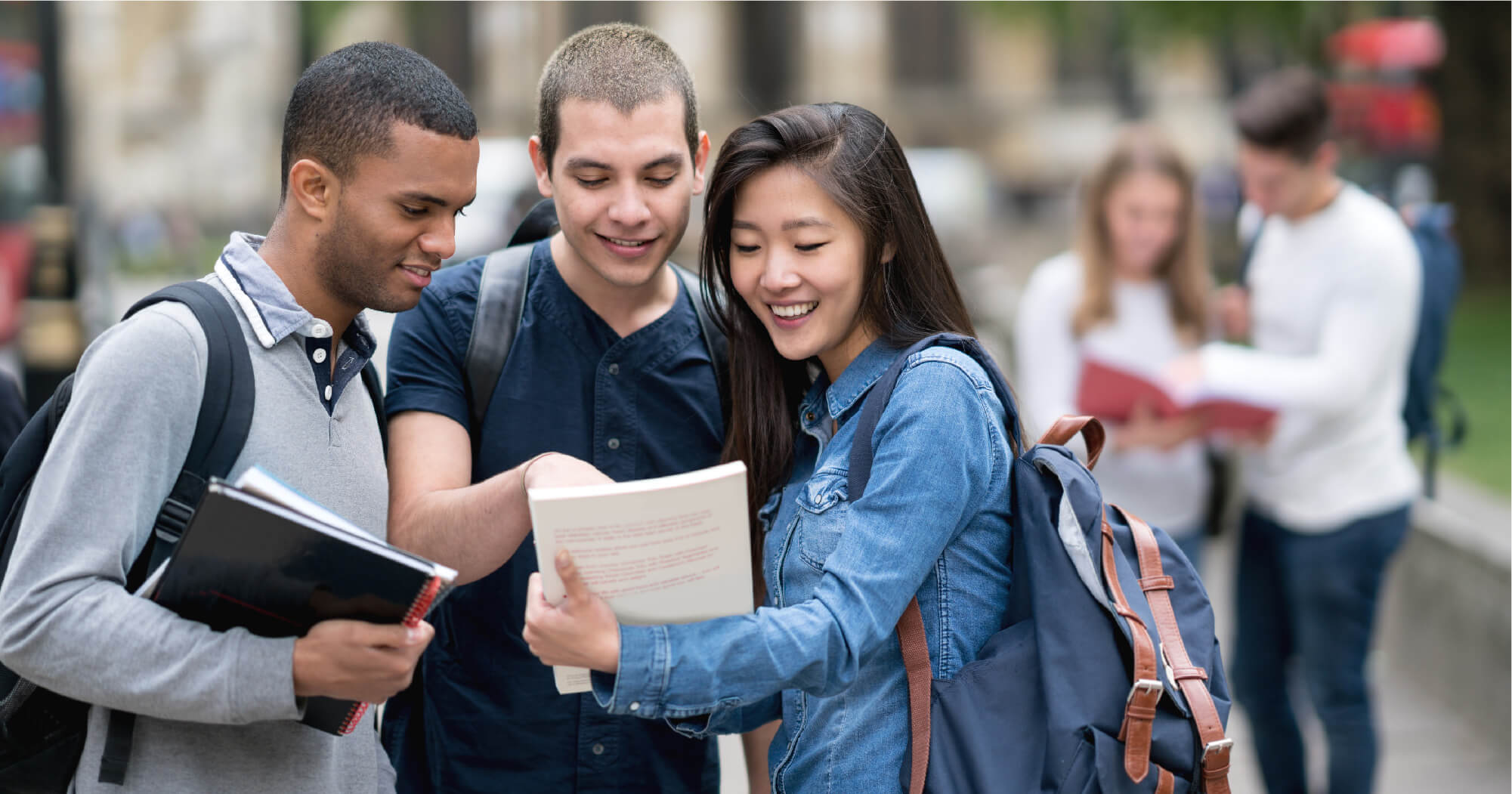 In this situation, you aren’t looking for any “return on investment”. As such, it’s best to do this without the use of loans, as it’s not urgent for you to get paper qualifications right away. Chances are you already have a job or qualifications in a separate field, before embarking on this.

Speak to a financial advisor, to work out a solution such as an endowment plan. You may have to set aside money for many years (as long as 10 years), but you will eventually be able to pay for the course without taking out a loan.

In the meantime, educate yourself with books, periodicals, or even free online university courses. The key is to be patient – remember, it’s harder to be generous and change the world, if you put yourself in debt.

As an aside, note that studies for passion are from “worthless” in a financial sense. Studying economics to alleviate inequality could lead to lucrative consultancy positions, for example, and studying music can lead to a significant side-income as a performer. This will depend on how diligently you work at the subject (and given that it was pursued out of passion, you’ll probably be above the average student).

Furthering Your Education with Something Immediately Applicable You may be in the middle of your career, when you realise a masters or second degree could help your situation.

For example, you may have been a procurement officer with a business administration degree for 10 years, and now realise a degree in logistics could take you much further.

This situation is different from a young graduate, who is just speculating on further education. You have a much clearer idea on what it takes to get ahead, as you’re already facing certain barriers in the workforce.

In these situations, turn to your company for help first. Many employers are willing to sponsor further education, especially if the result is a direct upgrade to their employees’ skills.

If you must pay for further education yourself, here’s a rough rule of thumb to use:

First, estimate the amount you are paid per hour (divide your monthly pay with the number of hours worked per month).

Next, calculate the total cost of lost time, in pursuing the degree or masters. For example, say the course would take around three hours a week, for three years. That’s about 468 hours. Assuming you can earn S$20 per hour, that’s a time cost of around S$9,360.

Next, add this amount to the actual cost of the degree or masters; say S$45,000. This is an investment of around S$54,360. If you need to take a student loan, don’t forget to add the total interest*; but for now we’ll assume you can pay off the full amount with your savings.

Next, work out how much more you think the degree or masters will earn you. You need to do this by comparing the salary of your peers with matching qualifications, or with your new capabilities once you have your new qualifications.

Ideally, a degree should pay for itself in about three years (although this can be hard to quantify).

*It’s important to find the education loan with the lowest interest rates, to maximise the returns from your investment in education. Check out SingSaver for the cheapest current rates. This is the riskiest reason to finance further education. Many companies today won’t give you an exceptionally high salary, just on the basis that you have a masters or more than one degree. In fact, they may not even hire as they might feel you’re overqualified.

Nonetheless, this level of study is required in certain fields (e.g. architecture, law, and medicine). There is a level of risk involved here – if you cannot find a job in the relevant profession right out of school, you may very quickly find yourself buried under education loans.

For industries where you don’t need the highest qualifications just to start work, it’s usually safer to start with your basic degree or diploma first. The money earned from these early years can be set aside, to pursue further education later – with diligent savings, you may even be able to pursue a masters or a second degree without a loan.

Do your best to avoid coming out of school with sizeable student loans. Remember, even the most highly qualified may have to start at entry level pay – and that may not cover the repayments on a monstrous education debt.