5 Cruise Terms and Conditions That Could Spoil Your Holiday 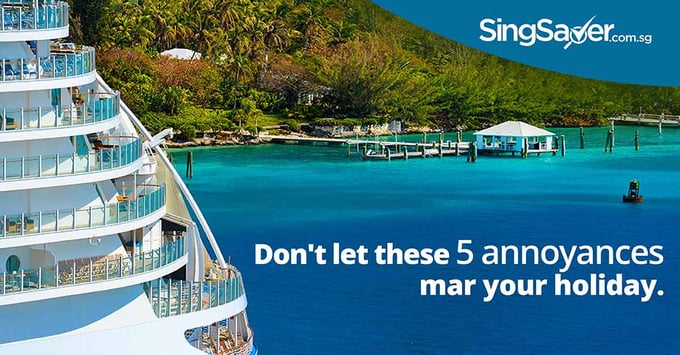 Before booking a cruise, be aware of these 5 terms and conditions that could spoil your getaway.

Cruises are growing in popularity, and why not? They’re usually cheaper than flying off somewhere, are more accommodating to those with medical conditions, and rival some of the best resorts (at a competitive price). Before you jump on board though, beware these five common issues in the contract.

Subject to the Jurisdiction of (Insert Foreign Country)

Sure, there’s a contract with the cruise ship company – but do you know which court of law will enforce it?

It’s a common mistake to think that if something goes wrong (e.g. the cruise is cut short without refund), Singapore’s authorities can rush in and deal with it; or that you can sue the cruise company once you get home.

Look closely at the terms and conditions though: some cruise companies are subject only to the jurisdiction of the country where they’re registered. If the contract is enforceable only in, say, Panama, then there’s little chance of you successfully suing them if anything goes wrong.

(Unless you happen to be familiar with the legal system there, or are okay to spend a few hundred thousand dollars fighting a lawsuit on foreign soil.)

Note that this also applies to any promotions: if you find out the cruise “discount” of 70 per cent was a complete fraud, you may not be able to sue them locally.

Think twice before accepting this condition.

Beware of terms or conditions that say certain personnel, such as doctors, entertainers, or the people manning certain facilities are “not considered to be acting under the control or supervision” of the cruise company.

The fine print may also refer to these people as “independent contractors”.

This means that, if anything goes wrong between you and the “independent contractors”, you can only sue them and not the cruise company.

For example, if you use the medical services on board and it makes your condition worse, you’ll have to sue the doctor – the cruise company isn’t responsible. The same goes if you get injured using the rock-climbing wall, while the staff manning it are part of a separate entertainment company.

Apart from you having to sue a contractor (who may not be insured, and probably isn’t under Singapore law), it often means there’s no compensation.

If you get injured because the contractor manning a five-storey zip line is incompetent, and must be medically evacuated back to Singapore, the cruise company isn’t obliged to refund a single dollar.

Compensation May Not be in Cash

Was the cruise aborted early? Was there damage that shut down major entertainment venues? The cruise company will compensate you alright – it just may not be in cash.

Some terms and conditions state that the cruise company need only compensate you with future discounts; that’s useless unless you want to get on the same cruise again (which you probably don’t, if your trip was a nightmare.)

Otherwise, your compensation may come in the form of restaurant or shopping vouchers, which are worthless anywhere except on board the ship – and it’s a double whammy if you receive them in the mail, weeks after the trip. That means you’re going to have to sign on for another cruise, to even use them.

Your Cabin and Belongings Can be Searched at Any Time

Some cruises allow their staff to search your cabin, and your belongings, at any time – even if you’re not present.

Now there are good reasons why this is permitted (drug smuggling and various crimes may happen at sea, where a regular police force can’t get at crooks). However, you must consider what happens if your belongings go missing: what if your items are searched when you’re not present, and something is stolen?

This is why most cruise ships at least require that you be present, when their staff members start turning your cabin upside down. You may want to prefer cruise companies with this requirement.

You may also want to refrain from bringing sensitive or personal items (e.g. confidential work documents), when you know the ship’s staff can do this.

There May be Draconian Laws About What You Can Drink

There really are cruise ships that can fine you, if you drink alcohol that wasn’t purchased on board the ship itself. While it’s less common these days – or at least just less commonly enforced – do scan the fine print.

You may officially be prohibited from drinking, say, cans of beer that you brought board on the ship; even if you bought them at an island stop over.

While you can probably get away with it in the privacy of your own cabin, think twice before bringing it up on deck, or into any of the restaurant areas. And remember: just because they may be lax in enforcing it, doesn’t mean they can’t.

Needless to say, getting fined S$500 just for opening the wrong liquor bottle in the wrong place is a sure buzzkill.

5 Money Scams to Beware When Travelling 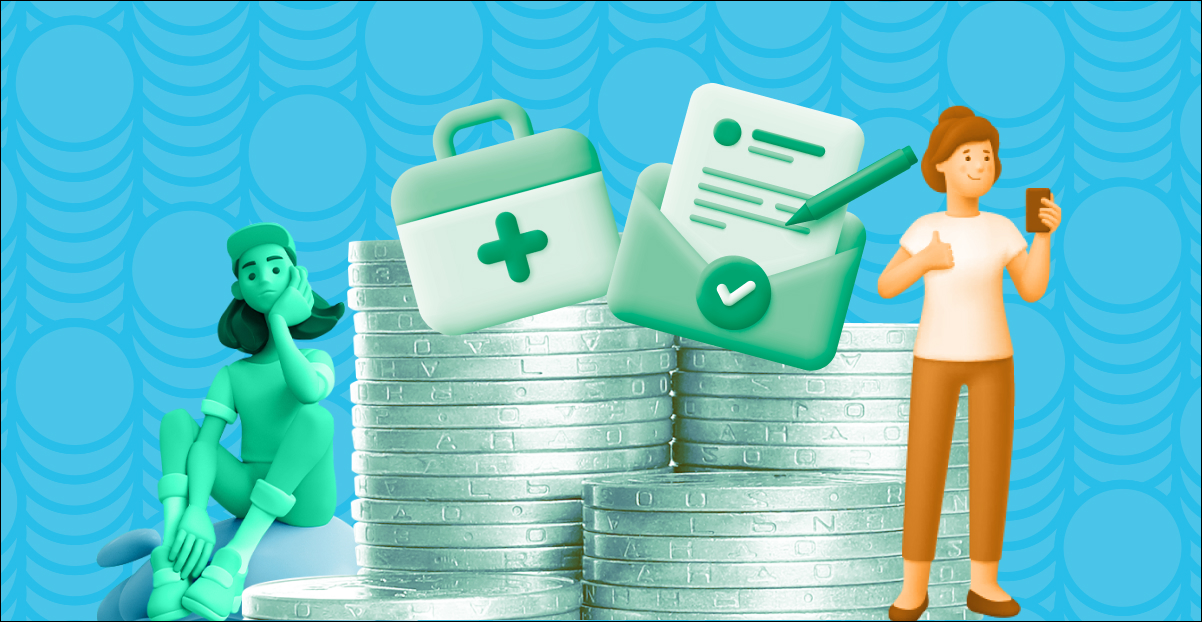 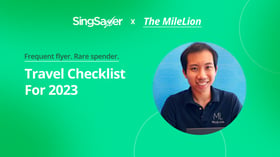