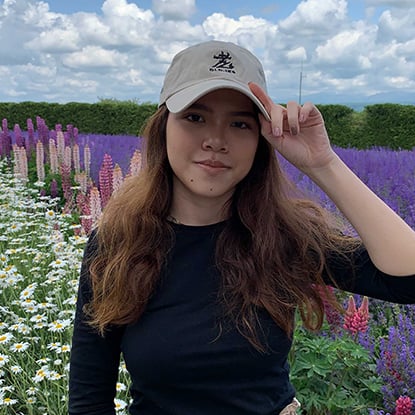 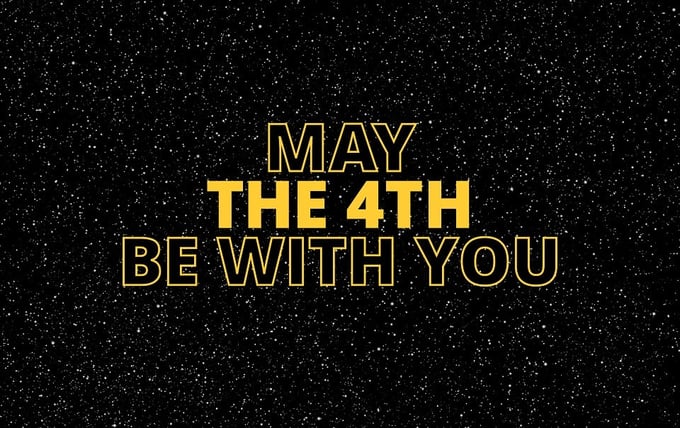 On May the 4th, we’re meditating on the wisdom from the Star Wars film franchise. Here are the important money lessons we learned from it.

You don’t have to be a movie critic to recognise Star Wars’ massive influence across cultures and generations. The action might have taken place a long time ago, in a galaxy far, far away, but the wisdom of Star Wars extends straight to Earth.

The franchise has given profound insights that can change our lives and help us see money in a new light. Here’s what a Star Wars marathon can teach us about finances and using the Force to keep your money under control.

Warning: Spoilers ahead so read at your own risk.

From the movie: In the Star Wars universe, The Force is an all-encompassing and universal energy that powers every living thing. And like money, the Force is a powerful but morally neutral entity.

Takeaway: Your mindset towards money affects the way you use it.

By treating money as a neutral tool to meet your goals, you can approach your personal finances without guilt or shame.

2. Money management is a skill

From the movie: Frustrated with Luke Skywalker’s impatience in The Empire Strikes Back, Yoda complains to Obi Wan-Kenobi and says that Luke is too old to learn the ways of The Force.

The path to becoming a Jedi starts at childhood, where young padawans undergo rigorous training and learn how to use the Force responsibly. Only when a padawan has demonstrated complete control of the Force, can he be considered a Jedi.

Like padawans, we all have the potential to use money responsibly, but we are not born with money management skills. They need to be learned, and those who picked up money skills as children have a major advantage during adulthood.

Takeaway: The good news is that it’s never too late to become as good as a Jedi with your finances. There are a number of free resources you can use to teach yourself money skills.

For instance, check out our Singsaver website to unlock new knowledge and secrets about personal finance you might not have known. From the latest credit card promotions, dedicated blog posts on topics like lifestyle, investment, insurance, property, tips & tricks, and more, there's something new for everyone out there.

3. Unlearn What You Have Learned

From the movie: In The Empire Strikes Back, Luke tries and fails to levitate his X-Wing from a bog. Yoda points out that Luke needs to unlearn what he has learned to use the Force and achieve the impossible. You can say the same thing about the money myths we grew up believing.

Takeaway: To be financially successful, you must identify and give up the false beliefs or teachings that are keeping you poor. Educate yourself about money management by reading books, attending seminars, listening to podcasts and consulting financial advisers.

From the movie: Han Solo owes a huge debt to the gangster Jabba the Hutt, and with a 100,000-credit bounty on his head, it’s implied that he’s been defaulting on his payments for some time. Eventually, Han Solo pays the ultimate price and gets frozen into a fetching wall ornament aboard Jabba’s ship.

Takeaway: There are two major lessons to be gleaned from this story arc is. The first is: only get a cash loan if necessary, and ensure it's from licensed moneylenders in Singapore.

The second money lesson -- if you must take a cash loan from anywhere, pay every instalment fully and promptly. Don’t run away from your debts and assume that they won’t catch up to you, because they will. Interest and late penalty fees will keep your debt growing until it balloons out of control.

If you are unable to make your payments, don’t hide from your lender. Inform and explain your situation politely to try and discuss a new, realistic payment plan --- one that will not involve an elaborate rescue or escaping from sarlaccs.

Defaulting on payments is a surefire way to start an ugly tussle with collecting agencies. The end result can be just as bad as getting frozen in carbonite.

For those in a bit of a monetary pickle, read up our comprehensive guide on personal loans in Singapore (2022) and weigh your loan options.

Or maybe you don't have loan debts to repay but instead, have outstanding balances from several credit cards? You can use a debt consolidation plan to pay them off once and for all.

From the movie: In The Force Awakens, a starving Rey was almost conned into bartering the BB-8 droid for 60 units of inflatable food before realising something was off.

Takeaway: When something sounds too good to be true, it probably is. In Singapore's context, scamming cases have been on the rise --- especially since local and foreign scammers have gotten smarter and trickier with their tactics.

The best way to deal with potential frauds is to be familiar with warning signs and to err on the side of caution whenever a seemingly good deal passes by. Always trust your gut feeling and intuition.

6. Keep an emergency fund for repairs

From the movie: Despite Han Solo’s careful maintenance, the Millennium Falcon is often breaking down for one reason or another. Chewbacca and R2D2 manage to make critical repairs in the nick of time, but not everyone has a Wookie or droid to bail them out of emergencies.

If your car or laptop breaks down and you don’t have any savings, getting emergency repairs creates a serious setback, especially if they help you generate income.

Takeaway: Always keep an emergency fund for these unforeseen situations. If you can set aside S$10 a day, you’ll have S$3,650 in one year to help cushion the cost of unexpected repairs.

In the movie: Over time, the Millenium Falcon has taken a lot of flack for its appearance, with Rey even calling it "garbage" in The Force Awakens.

If anything, her shabby and worn-out exterior is proof of her victories in some of the most important battles of the Rebel Alliance and the New Republic. She's seen better days but none of us would want her any other way.

Takeaway: Nowadays, buying a new car in Singapore feels like it'll cost more than an arm and a leg. Depreciation will slice up your car's value significantly within the first year itself. Worse still, the rising cost of petrol prices is just an insult to injury.

There really isn't any shame in purchasing a used car. Instead, such a decision helps foster good financial self-awareness and savvy money habits that'll prolong the longevity of your bank account longer than a Bentley, Ferrari or Lamborghini will.

From the movie: This is what Leia told Han Solo in A New Hope after the latter said he was only helping out the rebellion for the money.

While money can buy experiences and make your life more comfortable, money by itself will not make you happy. Singapore was recently ranked as the happiest country in Asia, but we also work 45 hours per week (in 2021) with no clear delineation between work and rest. Is the pursuit of the 5Cs worth sacrificing your relationships or your health?

Takeaway: Establish clearer boundaries and achieve the work-life balance that you rightfully deserve. This is even more pertinent for those that have monetised their hobbies and passions. The last thing we want is a burnout that jeopardises your physical health and mental wellbeing.

From the movie: Yoda’s most memorable quote strikes a chord with anyone who wants to achieve a life-changing goal. With personal finance, don’t even try, just get it done!

Like working out, staying financially fit is an ongoing process. You have to develop healthy habits around creating your budget, spending wisely, overcoming debt, and learning your investment options.

Takeaway: One way to start is to set aside an hour or two a week to do a financial health check. Use this time to evaluate how much you’ve spent, how much you’ve saved, your remaining debt balances, and how far you are from your financial goals.

Read these next:
Everything You Need to Know Before Collecting Star Wars Toys
Top Credit Card Promotions And Deals On SingSaver (April 2022)
Career Coach VS Life Coach VS Therapist: What’s The Difference?
Fixed Deposits vs. Endowment Plans vs. Cash Management Accounts: Which Should You Choose?
Take This Before You Go: A Must-Read Guide For Budding Investors

With a minor problem of ‘itchy fingers’ when it comes to checking out at flash deals and sales, Emma is on a lifelong journey to understand what being financially independent in adulthood means. That said, her inner child is still very much alive… with animals and gaming (especially Pokémon) being her weak spot. 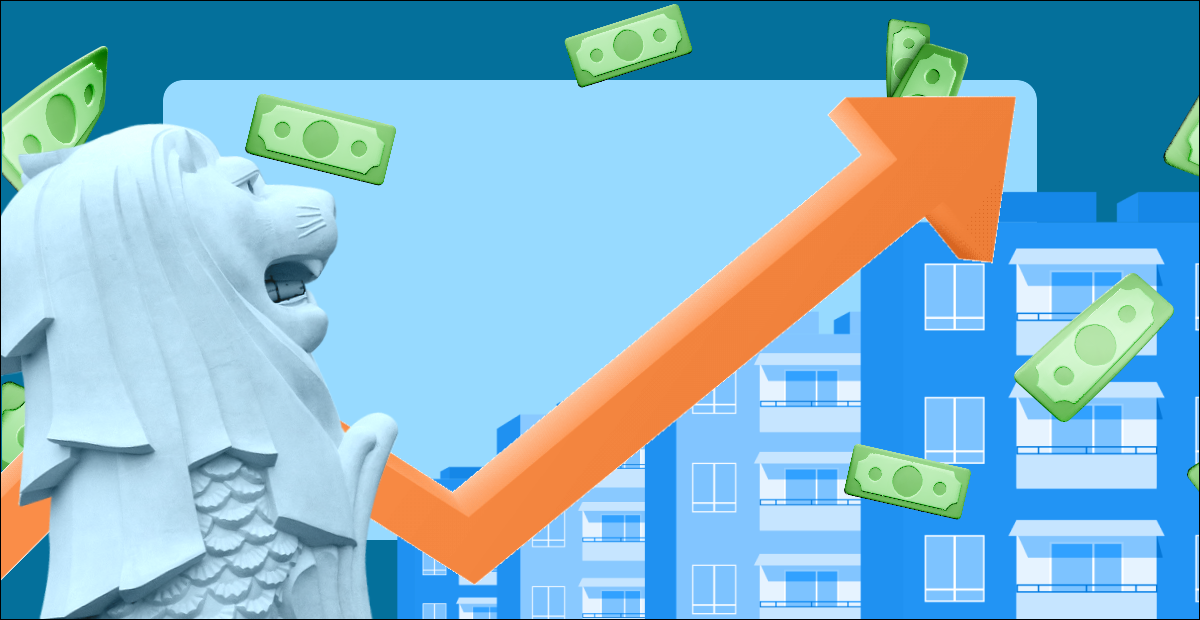 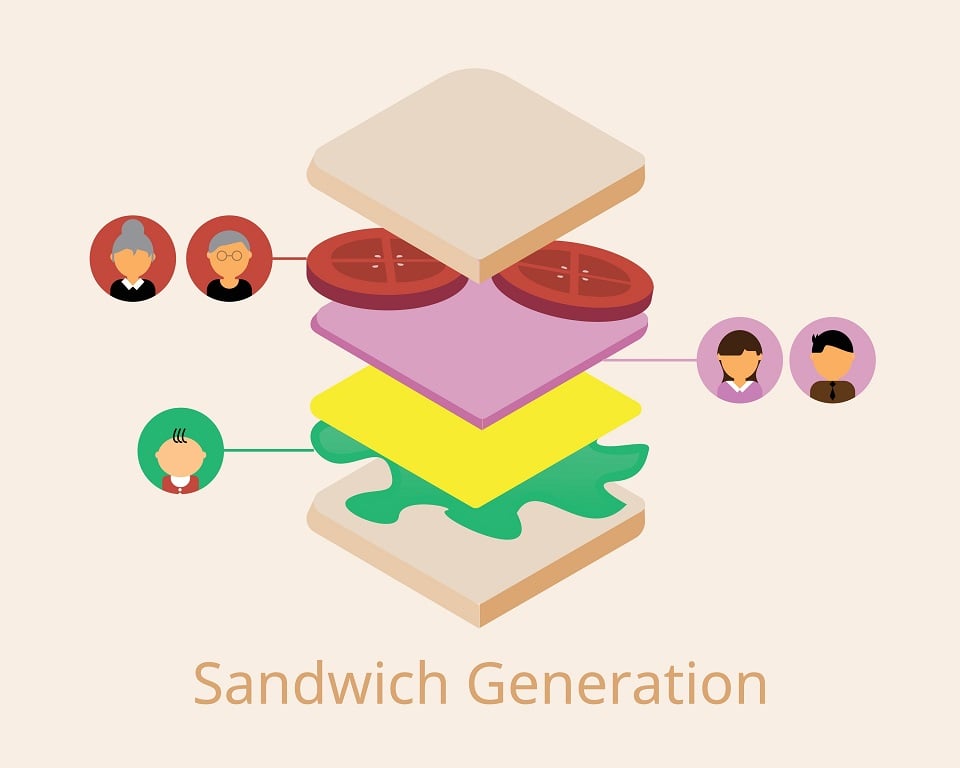 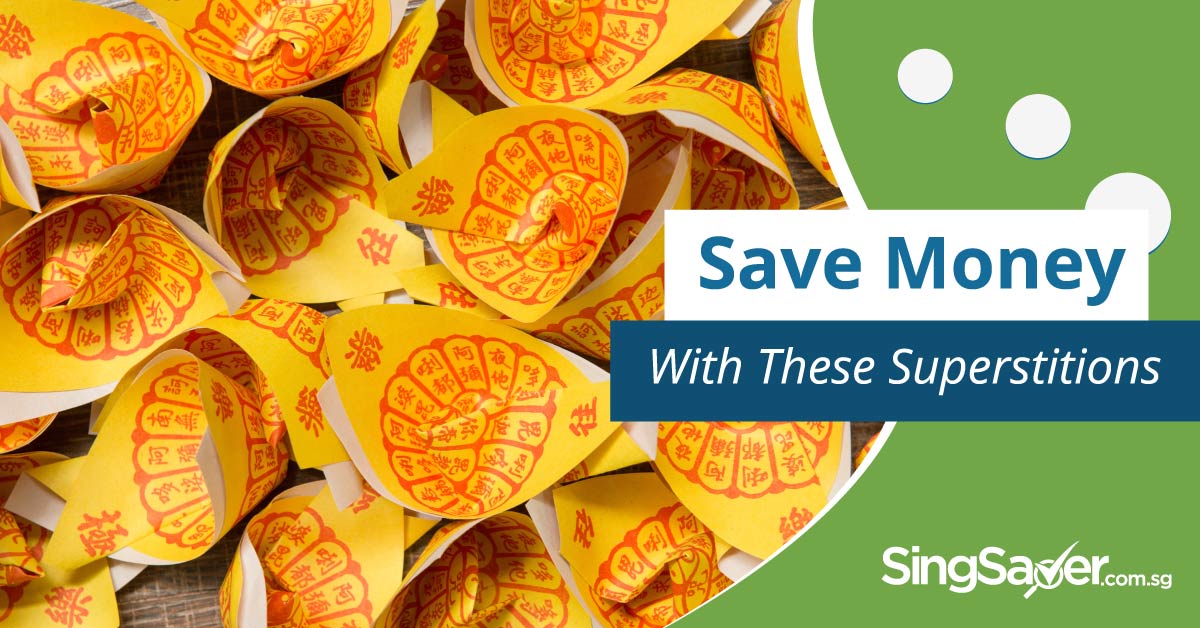