Why Singaporeans Are Angry About Not Owning Their HDB Flats 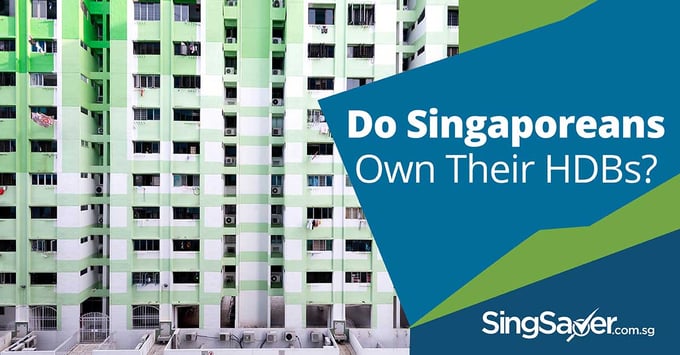 When you buy an HDB apartment, do you own your flat, or are you merely leasing it for 99 years?

There has been an ongoing debate the past few weeks, over whether or not Singaporeans “own” their HDB flats. Some of it is due to confusion over terms used in documents (e.g. where the term “tenant” is used instead of “owner”).

But it stokes an old worry among Singaporeans, that they don’t “truly own” their flats. Why does this matter? It’s as much psychological as well as practical:

Do Singaporeans Own Their Flats?

HDB has stated, many times, that Singaporeans who buy their flats do own them. However, it would be more accurate to say that HDB has provided a definition of what ownership means, by HDB’s standards.

HDB has said that Singaporeans own their flats because they can sell them, rent them out, and do other things that owners would be able to do. However detractors argue that there’s no real ownership, due to the 99-year lease, and the many restrictions that don’t apply to private property.

For example, you can rent out a whole private property immediately, whereas you have to wait for the Minimum Occupancy Period (MOP, currently, 5 years) for a HDB flat. There are also neighbourhood and block quotas that have to be considered, when renting out to foreigners.

Ultimately, it comes down to a definition debate: do you own something if there’s a lease, and there are restrictions? So while there’s no clear answer there - it’s strictly a matter of perspective - it’s important to look at why the issue of ownership means so much to Singaporeans.

After all, if you have a roof over your head, it’s affordable, and it generally appreciates in price, what’s the difference? Well, here’s why it’s a sticking point:

This is the biggest bone of contention for most Singaporeans. HDB flats have leases that expire after 99 years, after which they are returned to the government.

To be fair, this isn’t specific to HDB flats or even Singapore. Many private properties also have 99-year leases (commercial properties typically have 60-year leases), and these types of leases are used in some other countries as well.

That said, there’s a worry that when your flat’s lease runs out, you may be too broke to afford a new one. And of course, you may find it hard to sell your flat once there are 30 years or less on the lease (buyers can’t use their CPF to buy it from you).

The government has stated, quite clearly, that we can’t always count on the Selective En-Bloc Redevelopment Scheme (SERS). There is a very real possibility that our flats will slip into their last 30 years, be impossible to sell, and then see us booted out to find a new house.

To some Singaporeans, that means the S$1,800 to S$3,000+ they pay every month (a typical range for HDB flat loan repayments) is nothing more than rent.

2. There Are Estate Planning Issues

While Singaporeans can, of course, leave their flat to their children/grandchildren, there are many restrictions to consider. For example, the beneficiaries may be forced to sell the flat, if they currently already own private property.

In a broad sense, this is because HDB flats are meant to provide housing, not to act as investments. But it remains a sore point among some Singaporeans, who feel they should be able to leave such a legacy, when they’ve spent 25 to 35 years of their lives paying for it.

3. The Right to Make Money Off Your Flat

Ask some Singaporeans, and they’ll tell you true ownership of a property means they can use it how they please - that includes using their flat to make money.

If they have to work under stringent restrictions, such as controls on how and who the flat can be sold/rented to, then they aren’t really owners.

To be fair, HDB flats are sold at subsidised prices (due to the various housing grants). Many would argue that HDB restrictions are justified, given that the aim is to provide affordable housing, and not an appreciating asset.

But then - detractors will argue - don’t call it ownership. It’s (indirectly) a form of renting from the government.

There’s a great sense of relief in fully owning a house, from which you can’t be kicked out (such as with freehold property). Many people will never feel the comfort of home ownership, unless it happens on those terms - they want a house that will stay in the family for generation unto generation.

Politically, this is about denying the government its bragging rights.

Currently, Singapore has the second-highest rate of home ownership in the world (above 90%). However, if we were to redefine HDB ownership as a type of leasing scheme from the government, that accomplishment would be a fraud, and have no choice but to be struck off.

Either Way, These Debates Miss the Main Point

Singaporeans certainly have a long conversation ahead, on whether we really own our HDB flats. But this mainly semantic or academic issue needs to give way to a broader one:

Singaporeans in possession of older flats may need to start budgeting, especially if they’d be retired when their flat lease runs out.

They need to plan without the expectation of SERs, and stockpile enough savings that they can afford another house (even if the flat they are living in goes back to the government without a single cent paid). 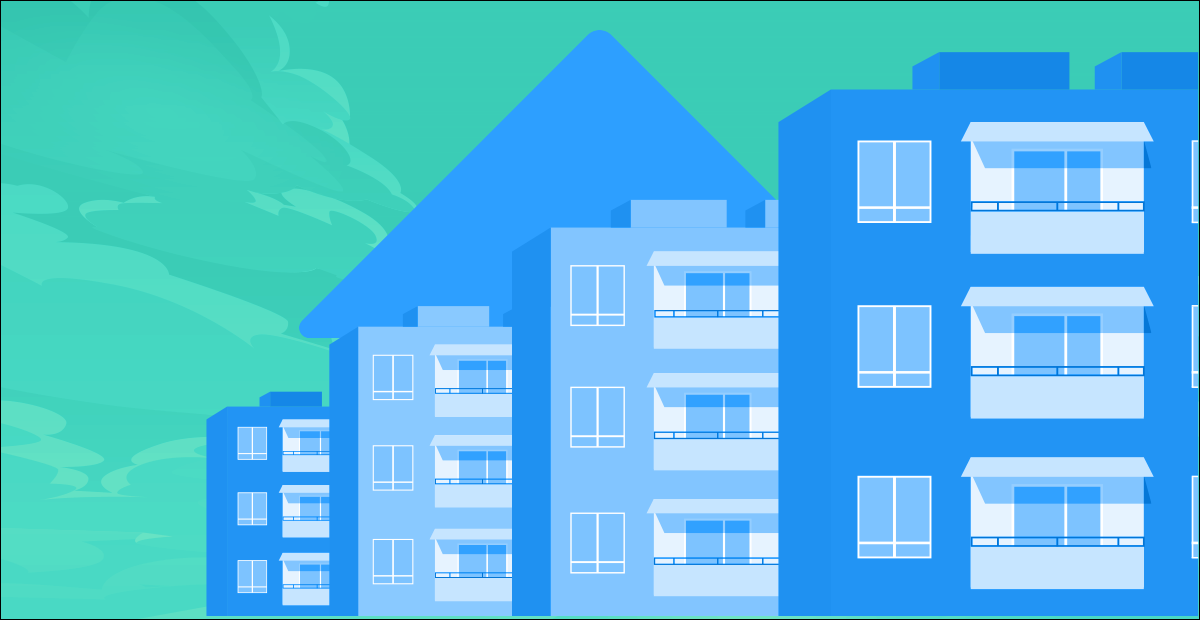 HDB BTO Nov 2022 Yishun Review: Will This Be The Pick Of The Bunch? 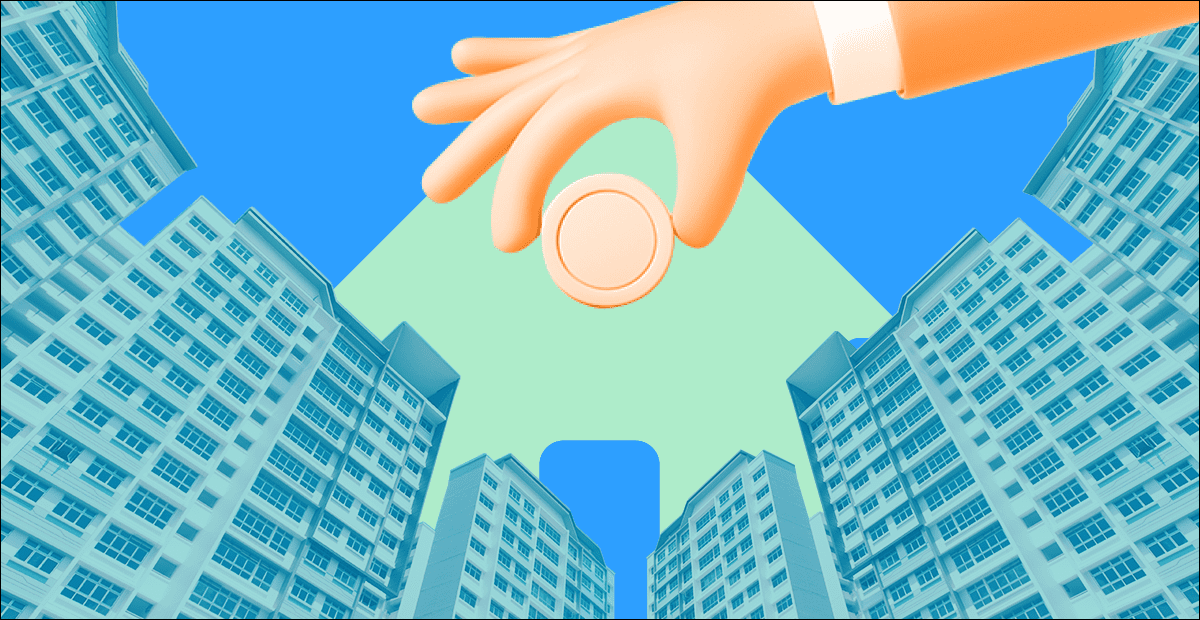 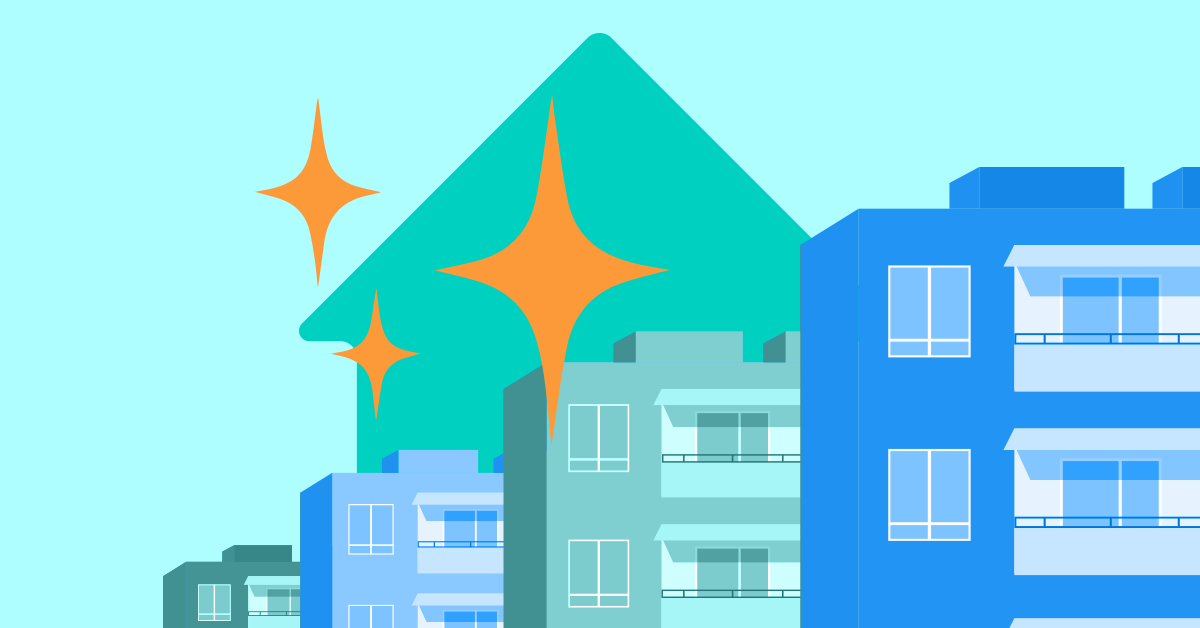