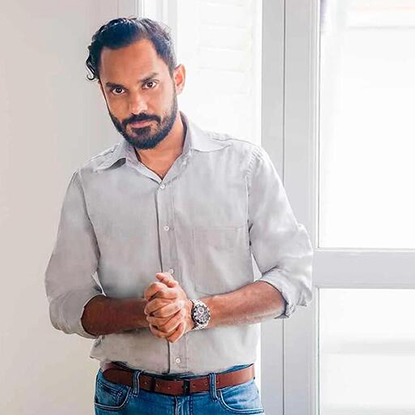 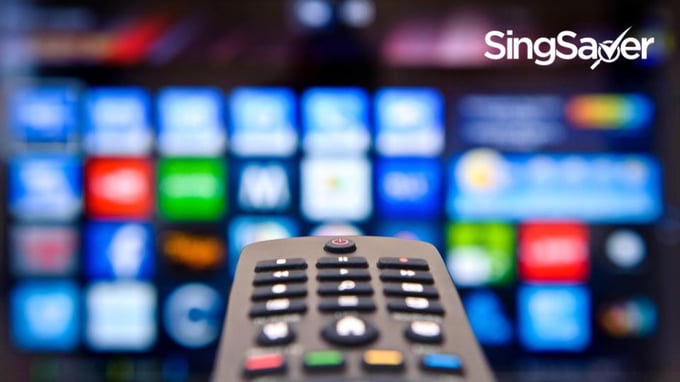 Singapore's Goods and Services Tax (GST) is a hot button topic for both paying consumers and businesses. With the current economic situation, it has become even more important to take note of how the GST will affect you.

But what exactly is GST and how does any changes to its rate impact your life? In this article, we share with you GST #101, debunk some ‘theories,’ delve into how the new GST changes affect you, and what you can do to save money.

GST is basically a 7% tax charged on almost everything that we buy in Singapore; sometimes this is not explicitly shown in your final bill but included in the item’s listed price.

As a multi-stage tax, GST is charged at all stages of production and distribution, meaning that companies will also have to pay GST.

Not all companies will be subjected to GST though. A business only needs to register for GST if its taxable turnover exceeds S$1 million.

In lieu of the current economic situation due to the COVID-19 pandemic, the GST has remained at 7% despite earlier indications that a hike will be happening.

However, during Budget 2021, the Government has announced that the GST hike is expected sometime between 2022 to 2025. On top of that, GST will be applied on imported goods, regardless of its value, from January 2023.

How much does the government collect on GST annually, and where does the money go?

With GST comes GST vouchers. This is a cooling measure of sorts, which provides cash assistance and utility rebates to low-income families, and Medisave top-ups for the elderly.

GST (21%) ranks among the top 3 tax revenue contributors, working in tandem with other taxes in Singapore, namely the corporate tax (31%) and individual income tax (23%).

Together with the other taxes like property, stamp duty, betting and withholding tax, it goes into developing Singapore’s infrastructures, healthcare and services, defence, education, and public recreation amenities.

Compared to western countries like the US, the UK and Australia, our GST rate is conservative. Depending on which state in the US, their version of GST known as Sales Tax varies between 2.9% to 10.25%.

The UK’s Sales Tax stands at 20% while Australia’s GST at 10%. Closer to home, Thailand charges a Sales Tax of 7% while Indonesia charges 10% GST.

What changes can you expect for GST in 2021?

As various costs such as healthcare are expected to increase in the years to come, the GST hike is meant to cover that gap.

On top of that, the Government has set aside S$6 billion for an Assurance Package, a portion of which will go into additional top-ups for the GST Vouchers issued to eligible Singaporeans.

Goods imported via air or post are currently not subjected to GST if its Cost, Insurance and Freight (CIF) value does not exceed S$400.

However, Singapore will extend GST to all imported goods, regardless of the value, with effect from 1 January 2023.

What this means is that items that you purchase online from an overseas vendor will be subjected to GST. With that, you can expect your item cost to increase by at least 7% from January 2023 when this policy kicks in.

Intended to level the playing field for local and overseas digital services, this change is expected to bring in an extra S$90 million of GST revenue annually, according to the Second Minister for Finance, Lawrence Wong. Having said that, it is solely up to the digital service provider if it wants to revise its price plans and transfer this 7% GST to its customers or to absorb it.

Since this new GST change is only for digital services, your overseas online shopping purchases will not be taxed. That is on the condition that your purchase does not exceed S$400; else GST will apply. For instance, if you purchase 3 pairs of shoes for S$450 from an online website based in London, a GST of 7% will be charged on the bill.

How much more GST am I paying?

It would depend on how much you are already spending on digital services and subscriptions. In DataReportal’s 2019 report on Singaporean ecommerce shoppers spending habits, found that we spent US$26 million on digital music and US$85 million on video games alone. An average Singaporean spends US$1,000 (S$1,300) a year online, ahead of the global average of US$634 (S$824). Based on those numbers, this could mean an additional US$70 (S$91) a year due to this new GST change.

Take Netflix for example. It has increased its prices from S$1 to S$3 per month, depending on the type of subscription. With the GST change, you would be paying S$12 to S$36 more per year for the same service. Spotify and Apple Music, on the other hand, have yet to change or increase their prices even with the new GST changes.

What can I do to save more?

With imported goods, it's only a matter of time before we get hit by the GST rate hike in 2023.

That gives you two years to plan your purchases, especially if you are doing big ticket items such as furnishings for your new BTO flat.

When 2023 rolls around, it becomes a matter of shopping wisely by doing comparisons between online shopping websites for the best price.

For subscriptions, we recommend sharing with your family or friends as much as possible. It’s a good time to watch shows and movies together with your family on Netflix. Not only will this allow you to bond, you could also stick with the cheapest plan available. If you really need to have the service available on more than 1 screen, opt for the 2 or 4 screen plan instead of having 2 separate subscriptions.

Between Spotify and Apple Music, Spotify is cheaper if you sign up through your mobile provider instead of signing up directly with Spotify.

Currently, if you sign-up for Spotify through Singtel, you get the first three months free (even if you are an existing Spotify user) followed by S$8.90/month from the fourth month onwards. That’s a dollar’s difference between the plans a month, and S$12 in savings a year.

On the other hand, Apple Music still charges the same monthly rate regardless of where you’ve signed up (directly or through a telco service provider).

The GST hike has been delayed for a while, but it is an inevitable event. When it does happen, it's especially important to know how you can maximise your spending.

Rohith is the Group General Manager of Hyphen Group’s SaaS platform that connects, powers and accelerates an ecosystem of consumers, financial institutions and the ‘Creator Economy’.