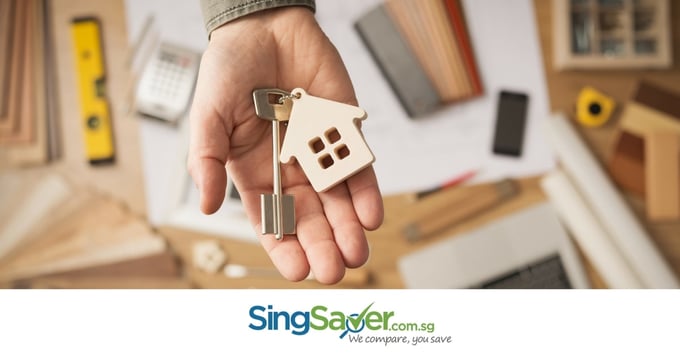 Expect your mortgage payments to increase this year as banks in Singapore pull their fixed rate home loans from the market.

On 29 December 2016, several banks decided to pull their fixed rate home loans from the market. This was due to “uncertainty” about future home loan rates, but let us interpret that for you: the banks can see that interest is going to soar in 2017, and are hence reluctant to give out fixed rates.

Because of this, flats in Singapore are going to become more expensive this year.

How Are Home Loan Rates Determined?

In order to understand why Singapore’s home loans are getting expensive - much more expensive - in 2017, you have to know how the interest is calculated.

In Singapore, most bank loans (not HDB loans) are pegged to the Singapore Interbank Offered Rate (SIBOR). SIBOR reflects the rate at which banks lend to each other, and is a measure of the general interest rates in the country.

A typical example of a home loan rate would be (3-month SIBOR) + 0.7 per cent. Assuming the current 3-month SIBOR rate is 0.96% (accurate at the time of writing), this would mean an interest rate of 1.66% per annum.

The Federal Rate Hikes and SIBOR

In December 2016, the American Federal Reserve (the Fed) made a decision to raise interest rates. However, the Fed also announced 3 more probable rate hikes in 2017, which could potentially send private bank rates to over 2% per annum.

These rate hikes are practically assured to happen. Interest rates have been at historical lows since 2008, when the Fed set interest rates to zero to stimulate the economy. This resulted in a flood of cheap home loans in Singapore, and a resulting property boom.

Now that America’s economy is recovering, interest rates will likely rise, in order to prevent uncontrolled inflation in the United States.

How Expensive Will Your Home Loan in Singapore Get?

Let us assume you take a loan of S$800,000 to purchase a condo, at an interest rate of around 1.8% per annum, for 25 years. This would mean monthly repayments of approximately S$3,133 per month.

As you can see, banks have a good reason for pulling many fixed rate products off the market.

What Can Singaporean Homeowners Do?

For HDB owners, there is often a temptation to switch to bank loans, as they have been cheaper than HDB loans for a long time.

On average, home loans cost around 1.8% per annum, whereas HDB loans cost around 2.6% per annum. However, bear in mind that HDB rates seldom change, while there is no telling how high bank rates will be in 10 to 15 years. Perhaps by then, the rising rates mean you will be paying well over 3% per annum. As you cannot switch your bank loan back to an HDB loan once you’ve refinanced, think carefully about the long-term prospects.

If you intend to sell the flat soon past the Minimum Occupancy Period (MOP), such as in 5 to 7 years, you may still want to risk a bank loan in the hopes it will still be cheaper than an HDB loan by then. But if you are holding on for the long term, such as for the entirety of the loan tenor, it may pay to stick with HDB.

For private home buyers, the long slump in the property market may tempt you into making a purchase right now. Overall, home prices are down by around 10.8% from the last property peak in 2013. There is also no end of discounts from developers who are desperate to sell before their Qualifying Certificate (QC) or Additional Buyer’s Stamp Duty (ABSD) deadline. However, the rising interest rates should give you some pause.

While your home will probably come with a lower price tag at this time, you do have to factor in the prospect of higher monthly repayments.

There’s no way you can control the interest rate, but you can be sure to make decisions that are in line with your immediate financial situation. Do not dally in refinancing into the best home loan rate you can find, before the good deals evaporate from the market.

You may also want to consider looking for home loans with a longer interest rate period (such as a 6-month SIBOR deal), or for loans with an alternative to SIBOR.

Speak to a mortgage broker as quick as you can. Refinancing into a better loan package now will mean significant savings by the end of the year.

How Much Should You Save to Upgrade from HDB to Condo?

Know Your CPF Withdrawal Limit Before It Wrecks Your Mortgage 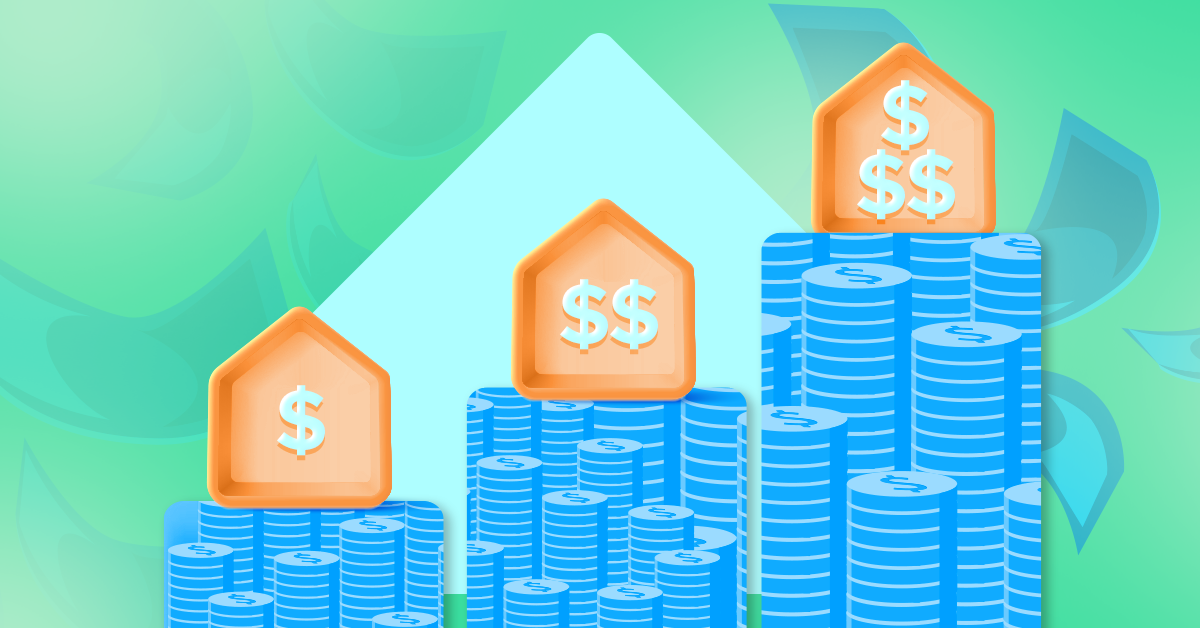 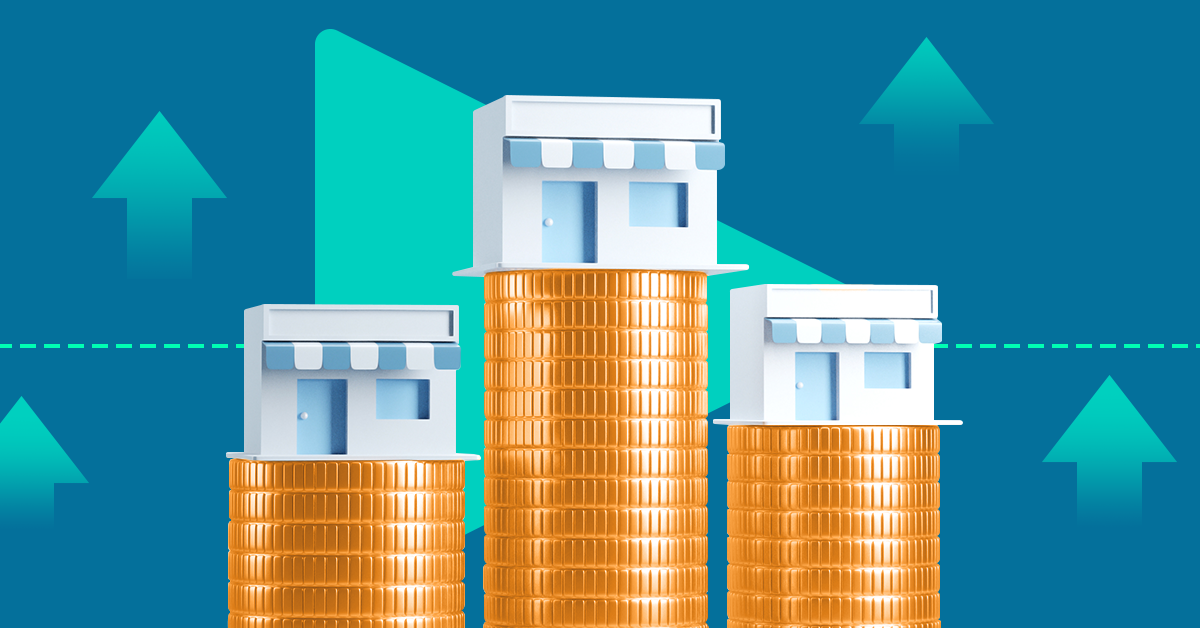 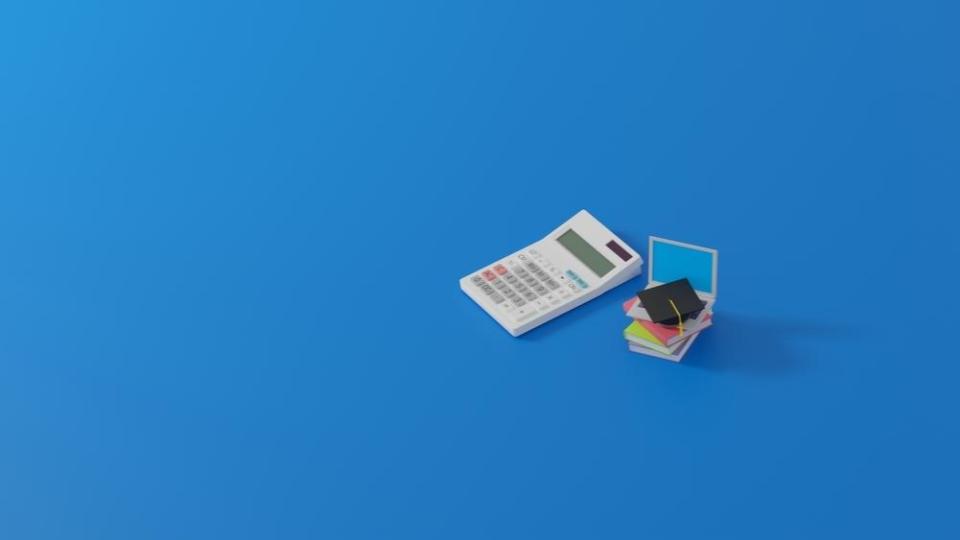 What Does Loan Tenure Mean And How To Calculate It