Column: How Do People Stay Rich When Their Business Goes Bankrupt? 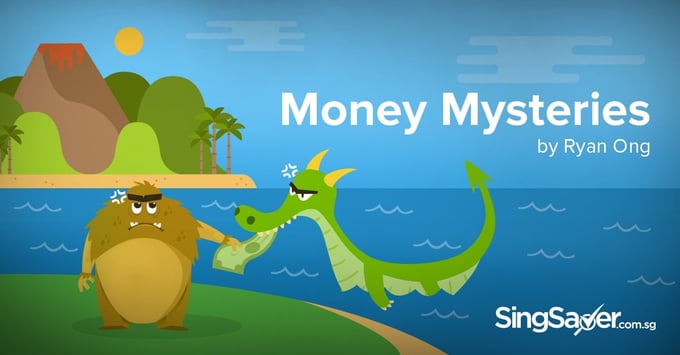 We investigate how famous personalities like Robert Kiyosaki or Kanye West manage to stay rich after declaring bankruptcy.

You may have heard of wealthy people, like Robert Kiyosaki or Donald Trump, having declared bankruptcy many times. However, they aren’t stony broke or living in a rental flat. Why is this? Today we answer that question:

What Exactly is Bankruptcy?

Bankruptcy is not exactly the same as having no money. As we are about to see, some people can be bankrupt but have quite a lot of money.

Rather, bankruptcy is a legal state, in which you owe more than you can possibly pay in your current situation.

In Singapore, for example, you can declare yourself bankrupt (or be declared bankrupt by people you owe money to) if you owe at least S$10,000 and have no way to pay it back. In other countries, the amount may be different.

However, there are some other factors to consider.

This is how people like Donald Trump can declare bankruptcy almost 50 times, but not be the slightest bit poorer. The reason is due to the existence of the “Private Limited” company (that’s what the pte. ltd. at the back of the name stands for).

For example, say you own 100% of Fly By Night Airlines Pte. Ltd. After 15 years of operation, things turn bad and the company owes a whopping S$12 million. It doesn’t make sense to continue at this point.

So you declare the company bankrupt, much to the howls of rage from its creditors. The bank that loaned S$5 million to the company won’t be paid back, the investors who bought S$3 million worth of Fly By Night corporate bonds won’t be getting their repayments, the airline companies that provided the planes won’t be paid, and so forth.

But what happens to you, the owner? The answer is nothing. You are a different entity from Fly By Night Pte. Ltd., and its debts don’t transfer to you. Even your credit score remains unchanged. All the money you made while running the company (such as the salary and bonuses you paid yourself) is yours to keep.

Some infamous rich people (we don’t want to point fingers) have cheated thousands of investors and lenders this way: they set up a company using borrowed money, pay themselves a high salary, and then allow the company to go bankrupt.

This is why banks are so picky about who they owe money to, and why you need to extra careful when buying corporate bonds or shares.

Some Monies are Protected During Bankruptcy

Bankruptcy doesn’t mean creditors can just swoop in, and take every last penny. Most countries have strict rules about what creditors can or can’t take. One example of this is the Central Provident Fund (CPF) account in Singapore. Even if you are declared bankrupt, your creditors cannot take money from your CPF.

Another common example, often used by the rich, is the trust fund. When you set up an irrevocable (permanent) trust fund, you give your assets to the manager of the trust (this can be a person or company). Those assets no longer count as being yours.

Say you have S$10 million. You could, instead of holding on to this money, pass it to a private bank to manage. You would give specific instructions, such as “My children are to receive S$1 million a year from the time of my death.”

Now once you do this as an irrevocable trust, it’s permanent and you cannot get the S$10 million back. However, neither can your creditors if you go bankrupt. As far as the law is concerned, you don’t have that S$10 million - it belongs to the private bank that’s holding it in trust.

In fact, one other reason to set up a trust fund is to avoid taxes: because you do not have the S$10 million, the government cannot tax you on it.

Celebrities Can Wipe Out Debts and Rebuild Fast with Bankruptcy

When a celebrity owes millions of dollars, a simple trick they can use to escape is to declare bankruptcy. This is why you hear about pop music sensations, actors, athletes, and so forth declaring bankruptcy all the time (Kanye West is a recent example).

Once bankruptcy is declared, negotiations take place to settle any existing debt. Usually, creditors will settle for a portion of what they’re owed. If you owe someone S$2 million but can only pay S$500,000, they may just take what you can pay - the alternative is that you don’t pay them at all, because there’s no more money to be had (this is also why poor people don’t get sued).

This means a celebrity can quickly wipe out whatever debt they have, by just paying off a portion of it. But at the same time, their earning potential is not diminished: they are still celebrities. They can quickly earn back what they lost, so the bankruptcy did little more than help them write off their debts.

Some Rich People Just Owe a Lot in Unsecured Debt

An unsecured loan has no collateral. This is different from a secured loan, in which you must leave a guarantee.

For example, your credit card loan is unsecured; the bank has no guarantee that you will pay it back, other than your unspoken promise. Your mortgage however, is secured. The bank can foreclose on your house if you don’t pay it.

Some wealthy people have accumulated significant amounts of debt, but all of it is unsecured. If they default on this, the banks have little choice except to sue them. If that’s possible - and it may not be - it will cost the bank even more time and money. Legal battles for large sums can run into fees of S$1,200 or more an hour, and a case may take several months to resolve.

Sometimes, when a wealthy person defaults, they get away with just having their unsecured loans written off. Their personal belongings, like the house and cars, may be untouched; especially if the banks decide it’s not worth the cost of further action.

Actually, bankruptcy laws allow for everyone - rich or poor - to get a fresh start. The point is not to punish the bankrupts, but to help them recover as soon as possible. The laws are also set up to encourage a degree of entrepreneurship and risk-taking.

If everyone were fully responsible for their company’s debts, few people would ever dare to start a business. The risk involved would be too high, and the economy would stagnate.

That being said, the wealthy can afford clever tax advisers, private bankers, and asset managers who know the best tricks to handle bankruptcy. They also tend to have a reputation, which helps them to earn more and rebuild faster.

The 5 Types of Investors You'll Meet in Singapore

Why Do Banks Have Different Interest Rates? 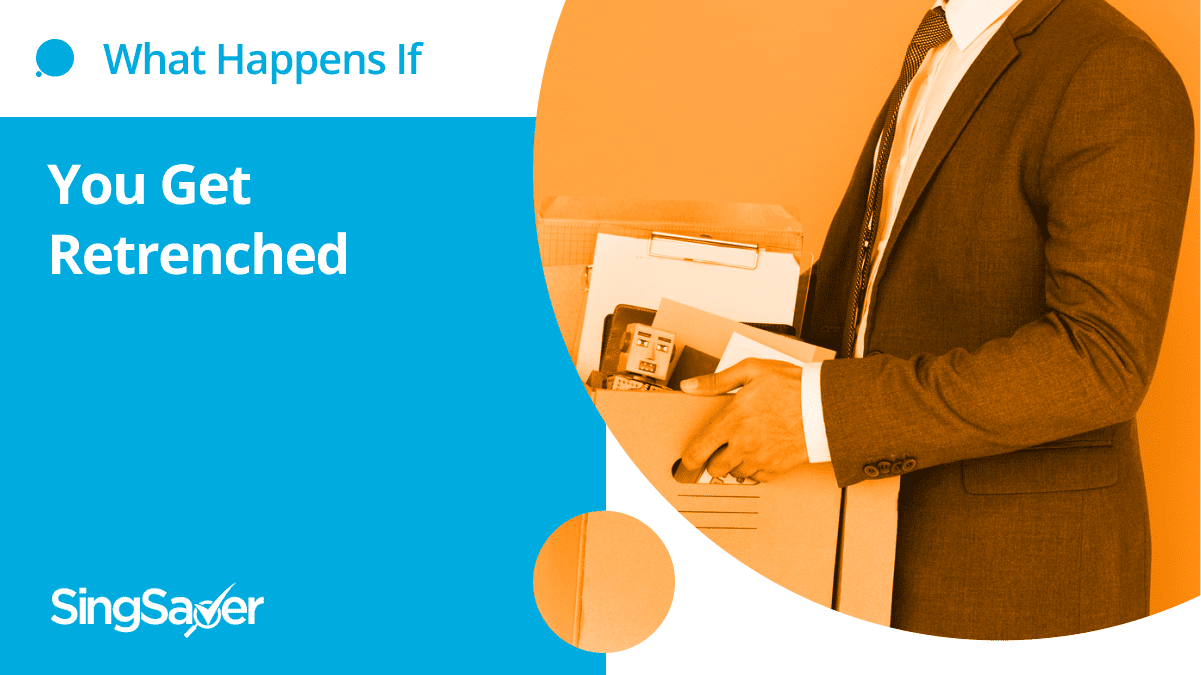 What Happens If: You Just Got Retrenched and Don't Know What to Do Next in Singapore 2022? 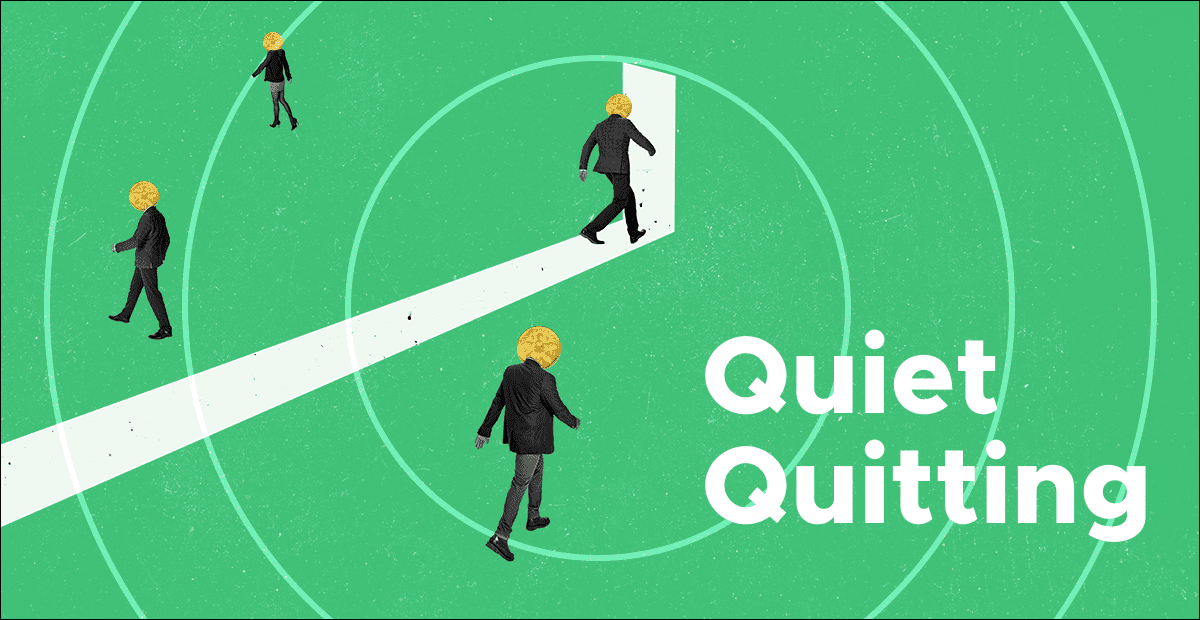 The Art of Quiet Quitting: Why is Everyone “Doing the Least” and What Does it Mean Financially? 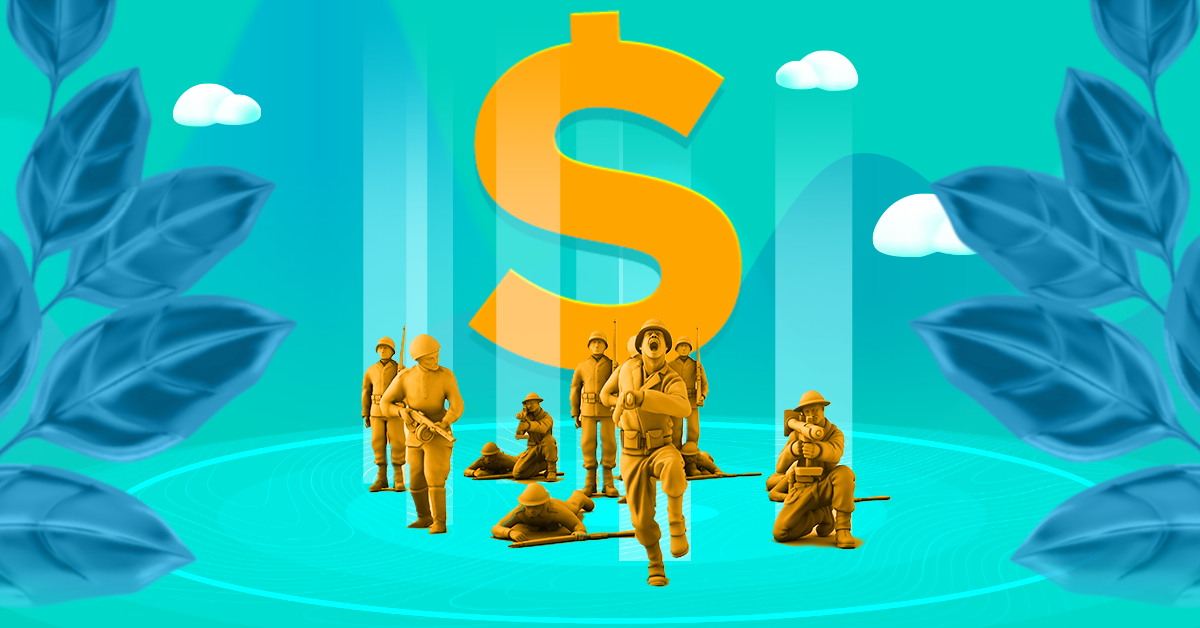