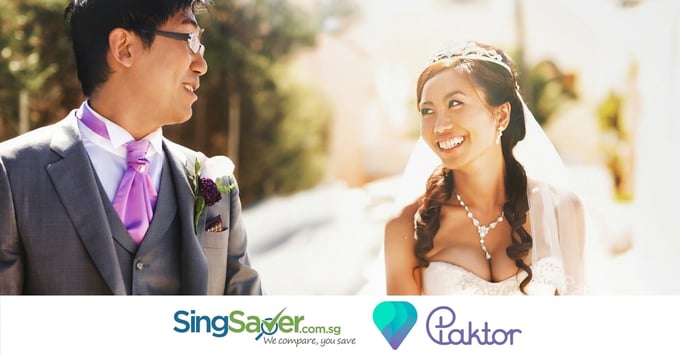 A survey we did with dating app Paktor reveals that 63% of Singaporean couples are financially unprepared for marriage.

Data from the Social and Family Development Ministry show that Singaporeans value families and want to get married. So why did the number of single 20-something Singaporeans increase over the last 5 years?

We hooked up with local dating app Paktor to find out what’s keeping Singaporeans from tying the knot, and how they plan to spend for their big day. Together, we created a survey and reached out to 544 Singaporeans aged 18 years and older, with a near even split between genders (45% women and 55% men).

Here's what we discovered:

Data collected by Paktor. Infographic and text by SingSaver.com.sg.[/caption]

Financial Unpreparedness is a Barrier to Marriage

Nearly half of those who want to get married say they have found the love of their lives. Despite this, 63% think they are financially unprepared to marry their life partners.

Meanwhile, 65% of respondents who were not ready for marriage say it is because they haven’t found the right partner. Another 20% said it was because they cannot afford to get married at the moment.

In terms of describing their ideal spouses, Singaporean men and women place similar importance on good looks and a great personality. However, both groups have gendered expectations regarding income and property ownership.

In general, Singaporeans think beauty is only skin deep. Good looks were rated as just “somewhat important” by 70% of the respondents, while 86% think it’s “very important” for their ideal spouse to have a great personality.

When it comes to financial stability, Singaporean men expect little from women. Only 27% of men think their partner should be financially stable, as compared to 58% of women who think financial stability is “very important”. Similarly, 78% of men think property ownership is not essential for their future wives, versus 49% of women who think it’s “very important” for potential husbands to own property.

Both genders agree that they can live with a spouse who doesn’t own a car, with 73% declaring car ownership as “not important”.

Singaporeans Would Rather Spend on the Honeymoon Than the Banquet

On average, Singaporeans expect to spend 10 months’ worth of income, or approximately S$35,000, on their wedding. In terms of allocating their budget, they think spending on their honeymoon and wedding jewelry is more important than spending for the banquet or wedding outfits.

When asked which wedding expenses they would like to prioritise, 70% of respondents considered their honeymoon “very important”, while 66% added that the wedding or engagement ring was just as important. Other wedding garb is not considered a priority, with only 55.6% rating the wedding dress or suit as “very important”.

Singaporeans don’t seem keen on spending much for the wedding festivities itself, either. An overwhelming 70% thought spending for the banquet was “not important”, while only 52% thought it was important to pay top dollar on wedding photography and videography.

Some Couples Are Willing to Take Wedding Loans, If Banks Offered Them

If they cannot fund their wedding costs up-front, 30% of Singaporeans will be seeking financial assistance for the wedding (or honeymoon) of their dreams.

Of these, 75% will turn to their parents for help, while 40% may consider using a personal loan for wedding expenses.

Currently, banks in Singapore do not have wedding-themed loans; however, 48% of those surveyed think they should offer this option. However, an overwhelming 86% also stated that they’d rather not get married if it meant being in debt.

What the Price of Your Engagement Ring Says About Your Relationship

Lauren has been a content strategist and digital marketer since 2007. As SingSaver.com.sg's Content Manager, Lauren edits and publishes personal finance stories to help Singaporeans save money. Her work has appeared in publications like Her World, Asia One, and Women's Weekly.

Lauren is the Content Manager at SingSaver.com.sg. When she’s not helping people save time and money, she’s doing yoga, hunting for bargains, and scoring travel deals. 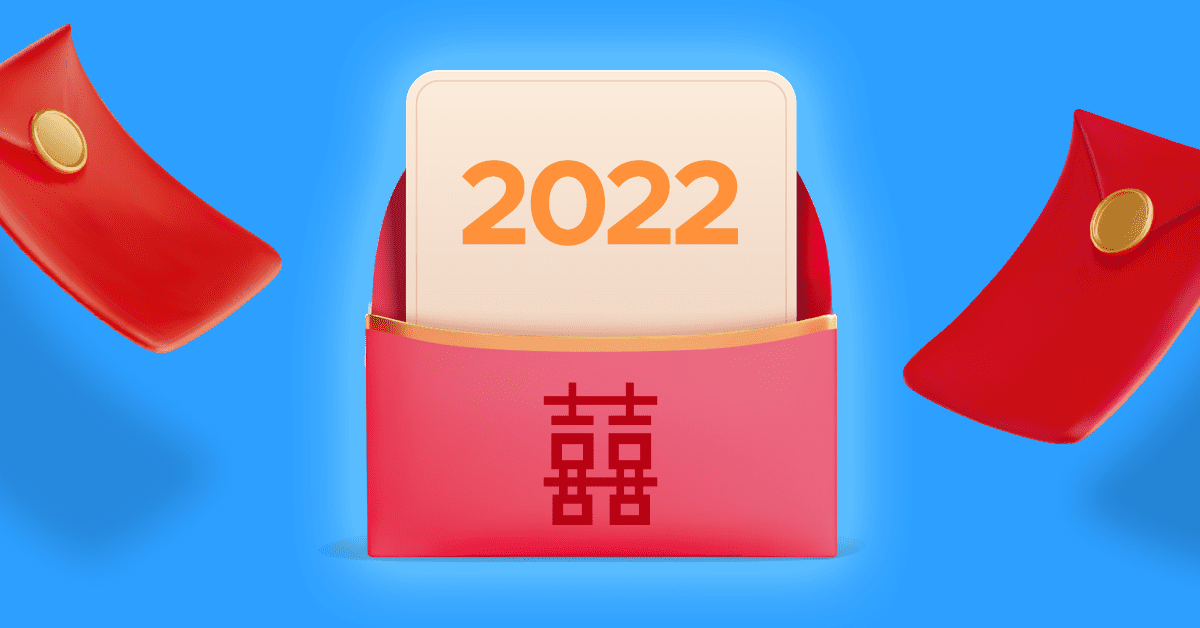 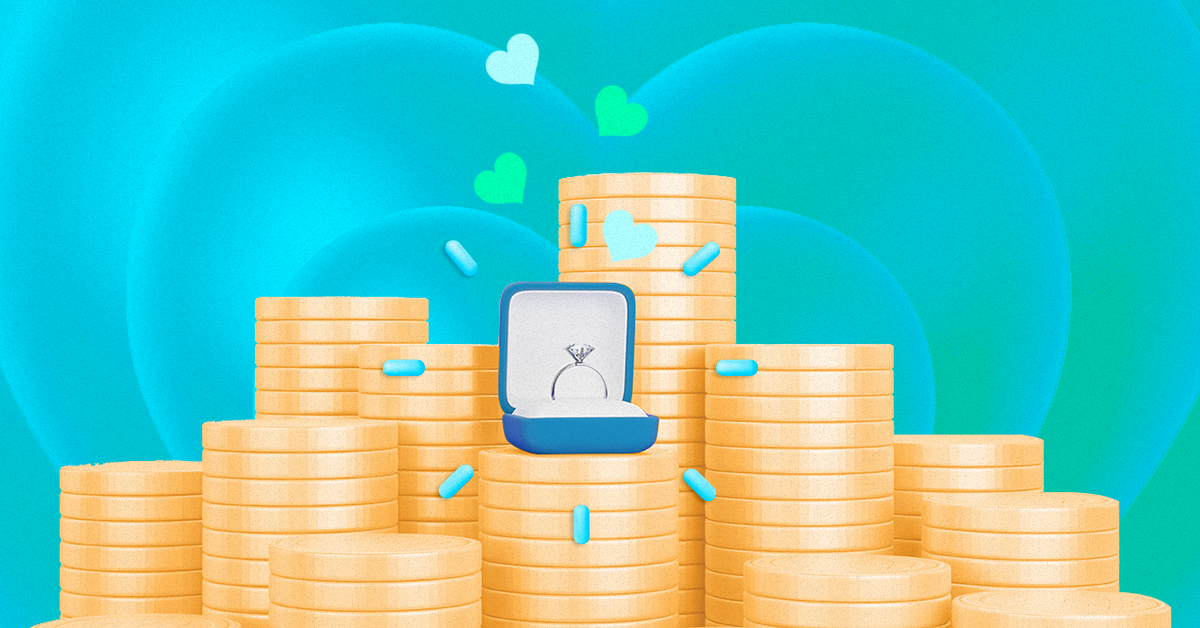 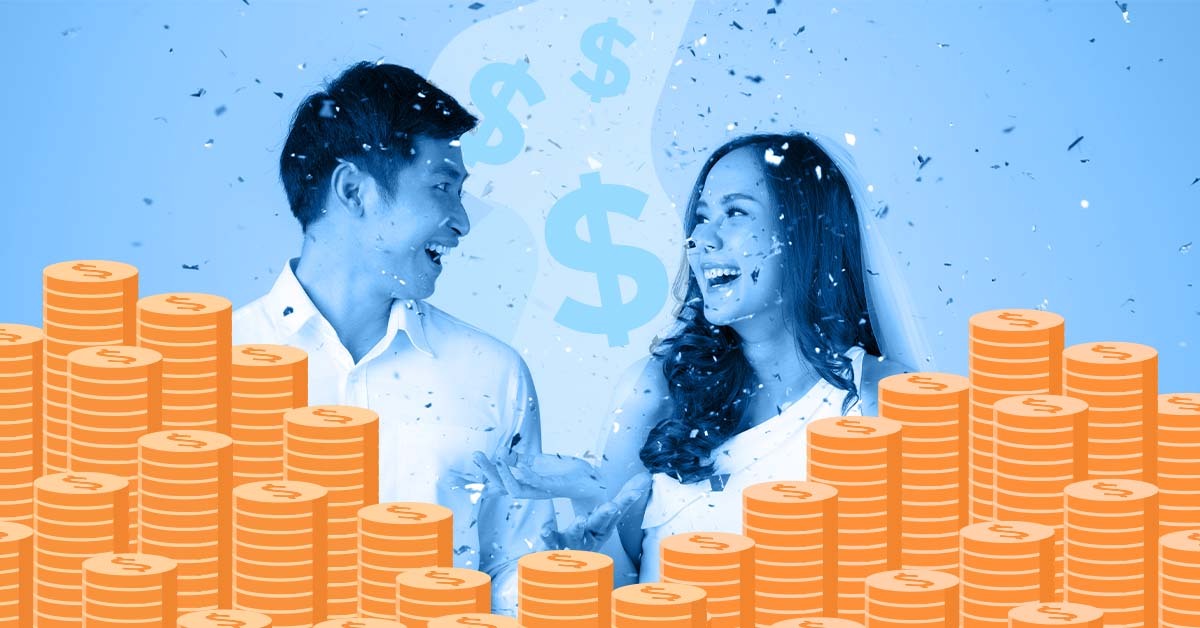 Cost Guide: How Much Does Wedding Photography Cost In Singapore?