HDB Sale Of Balance Flats (HDB SBF) 2023: Everything You Need To Know 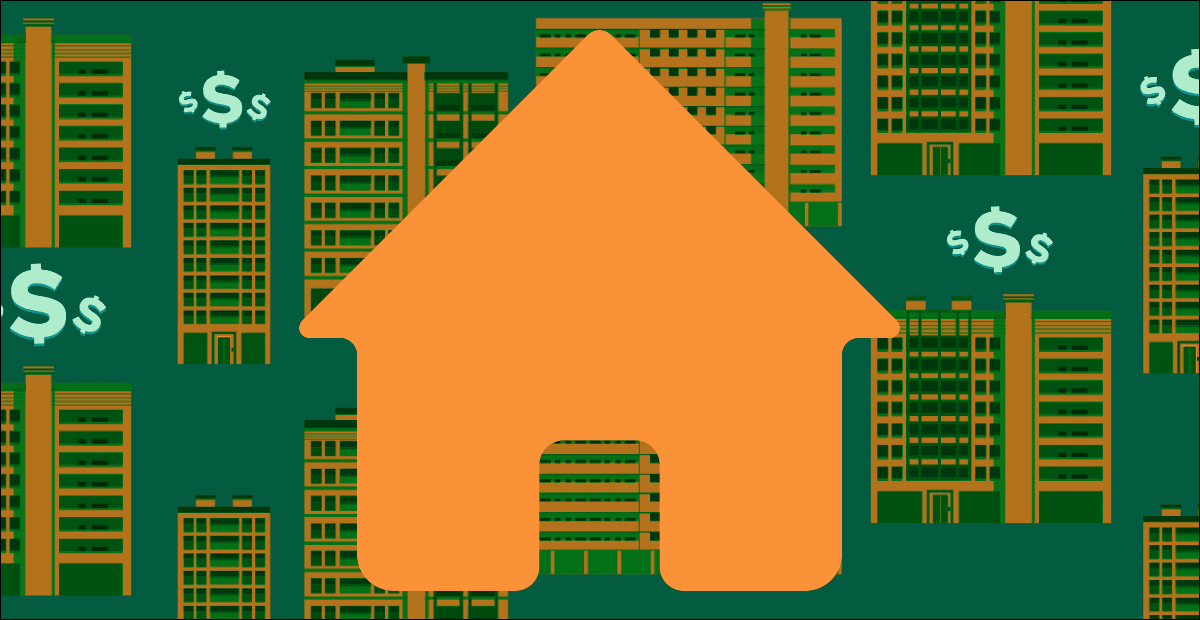 The HDB SBF scheme allows you to fast-track your chance of getting a home. Here’s what you need to know.

The HDB Sale of Balance Flats (SBF) scheme may not be as popular as BTO flats, however, these ‘leftover’ flats oftentimes have high subscription rates during launch exercises.

If you’re looking to buy a home, but find the long waiting times of BTO flats too long or are priced out from the sky-high prices of resale flats these days, getting an HDB Sale of Balance Flat may just be your answer.

In this article, we’ll explain what exactly is an HDB SBF and why you should (and shouldn’t) consider getting one.

What is an HDB SBF or Sale of Balance Flat?

HDB SBF launches happen twice a year and usually coincide with BTO launches in May and November.

The majority of flats sold under the HDB SBF scheme are either new or under construction, so most come with a fresh 99-year lease.

That said, they aren’t as many flats offered compared to BTO launches. For instance, in the latest May 2022 launch, there were 2,494 HDB SBFs available. In contrast, 4,583 BTO flats were offered. Meanwhile, there were 5,220 units offered in the HDB SBF November 2021 launch.

Pros and cons of Sale of Balance Flats

Pro: It has a shorter waiting time compared to BTO flats

BTO flats will only start construction if 70% of the units are booked. Therefore, it takes about four to five years on average for them to complete. With further construction delays caused by the COVID-19 pandemic, the waiting times for some of these projects have been pushed back for a few more months.

On the other hand, HDB SBFs are mainly flats that have been completed or are under construction, so the waiting time is much shorter, up to nine months from your application submission date.

Hence, the main reason to consider an HDB SBF over a BTO flat is if you don’t want to wait that long for your flat to complete. While you can get a resale flat, remember that Sale of Balance Flats are subsidised by the government, making them a more affordable option.

Prices of HDB SBFs are adjusted to market conditions. This means that they typically cost more than their BTO counterparts in the same launch.

Another barrier you might encounter is the Ethnic Integration Policy (EIP). Yes, HDB SBF units are still subject to EIP.

The EIP is one of many schemes in the government’s toolbox to foster racial harmony and tolerance.

In a nutshell, the EIP stipulates a quota of different ethnicities in each HDB housing block. This could raise or lower your chances of getting a unit, depending on the existing quotas in your housing block.

Unlike a typical BTO launch, which usually only offers flats in three or four locations, HDB SBFs are pooled together from many different locations, across both mature and non-mature estates.

This means you have a greater number of locations to choose from, especially if you want to live in a particular estate that isn’t available in the BTO launch. If you’re extremely lucky, this could be a second chance for you to get a flat in the area you’ve been eyeing.

For the same reason, you will usually encounter a large selection of different unit types on offer, ranging from 3-room units all the way up to 3Gen flats.

Con: You have a shorter time to get your finances ready

While HDB SBF units have shorter waiting times, the compromise is that you have less time to save up for the downpayment as well as other costs such as renovation.

With BTO flats, you have a buffer time of about three to five years to save up before your flat is ready.

Since HDB SBF units are either completed or almost completed, you know a lot more about the launch such as the flat’s location, block and unit number, and even the EIP and Singapore Permanent Resident (SPR) quotas. These are not present in BTO launches.

That said, HDB only releases information about HDB SBF on the day of the launch, so you only have about a week to look through the information and submit the application.

As these flats consist of leftover units, they can be deemed ‘undesirable’. Some of these include being located on lower floors, facing the centralised refuse chute, west-facing units, or units with ‘inauspicious’ Feng Shui… you get the idea.

Hence, HDB SBF units are only suitable for buyers who do not mind their ‘flaws’, a thorny task made even more difficult given the small pool of available units to choose from.

Similar to HDB BTO flats, you’re also eligible for the Enhanced CPF Housing Grant (EHG) of up to S$80,000. If you’re a second-time home buyer buying a subsidised 2-room or 3-room HDB SBF unit, you can also receive up to S$15,000 in grants via the Step-Up CPF Housing Grant (SUHG).

Con: Not all HDB SBFs are new flats

While most HDB SBF units are unsold flats from previous BTO exercises, some also consist of remaining flats from SERS as well as flats that were repurchased by HDB from their previous owners.

In particular, repurchased flats are old flats that were sold to HDB by their previous owners can be quite old. Some of the reasons why the owners chose to give up their flats include couples who broke up before the Minimum Occupation Period (MOP) and previous owners who were unable to keep up with the mortgage repayments. In other words, some HDB SBFs don’t come with a fresh 99-year lease and could be decades-old.

If you don’t mind buying an old SBF, you can snag an HDB SBF that’s below the price of resale flats in the market.

Aside from the EIP, SBF launches are also subject to various housing priority schemes. So for example, first-timers will be given priority and will have two ballot chances, compared to second-timers.

In addition, a higher proportion of flats will also be allocated to first-time applicants. For instance, in non-mature estates, 95% of the remaining non-senior flat will be reserved for first-timers.

This means that if you’re a second-time applicant, you’ll only be invited for unit selection after the priority groups, and even then, only if there are more than 34 units available for public application. Moreover, only 5% of the units will be allocated to you.

HDB SBF vs open booking of flats: what’s the difference?

You may have also heard of open booking of flats, so how’s it different from HDB SBFs?

This also means that there will be even fewer units and unit types offered compared to Sale of Balance Flat exercises.

Before 2020, all unsold HDB SBFs would be pooled together and sold through the Re-Offer of Balance Flat (ROF) scheme. If there were still any unselected flats, they will be reoffered again via Open Booking of Flats.

However, HDB has since scrapped the ROF scheme to allow home buyers to access flats more quickly. So now, all unsold HDB SBFs will be offered for open booking.

Flats offered under the open booking scheme are based on a first come first served basis. You can apply for a flat online at any time and receive a queue number to book a flat as early as the next working day.

Currently, all open booking of flats are fully booked (pun unintended), but HDB will announce a fresh supply of flats in March 2023.

How does the HDB SBF Scheme work?

HDB SBF launches are typically timed to coincide with BTO launches, with both offered under a single joint exercise.

However, applicants may not apply for both BTO and HDB SBF units during the same launch - they have to pick one or the other. Hence, you’ll have to be sure about what you want before applying.

In any case, here’s a quick summary of how to apply for an HDB SBF flat.

We assume you’ve checked your eligibility to apply for an HDB flat, and have prepared the appropriate financing schemes.

Here are the steps in the application process.

Sale of Balance Flats sales launch in may 2023

Along with the announcement of the May 2023 BTO sales exercise, HDB will also likey announced the list of SBFs for sale.

For now, you may want to look out for the Feb 2023 BTO projects, which we've reviewed here.

Find and compare the best home loans on SingSaver

Planning to get a Sale of Balance Flat? Apply for a home loan on SingSaver now.

Read these next:
Step-By-Step Guide To Buying Your Very First HDB BTO In Singapore
How Much Do You Need To Buy Your First Home In Singapore?
The Complete Guide To Transfer Of HDB Ownership
How To Negotiate And Offer The Right Price When Buying A HDB Resale Flat
What Type Of HDB Flats Can Single Singaporeans Buy?