Why Is It So Difficult to Control Your Spending? 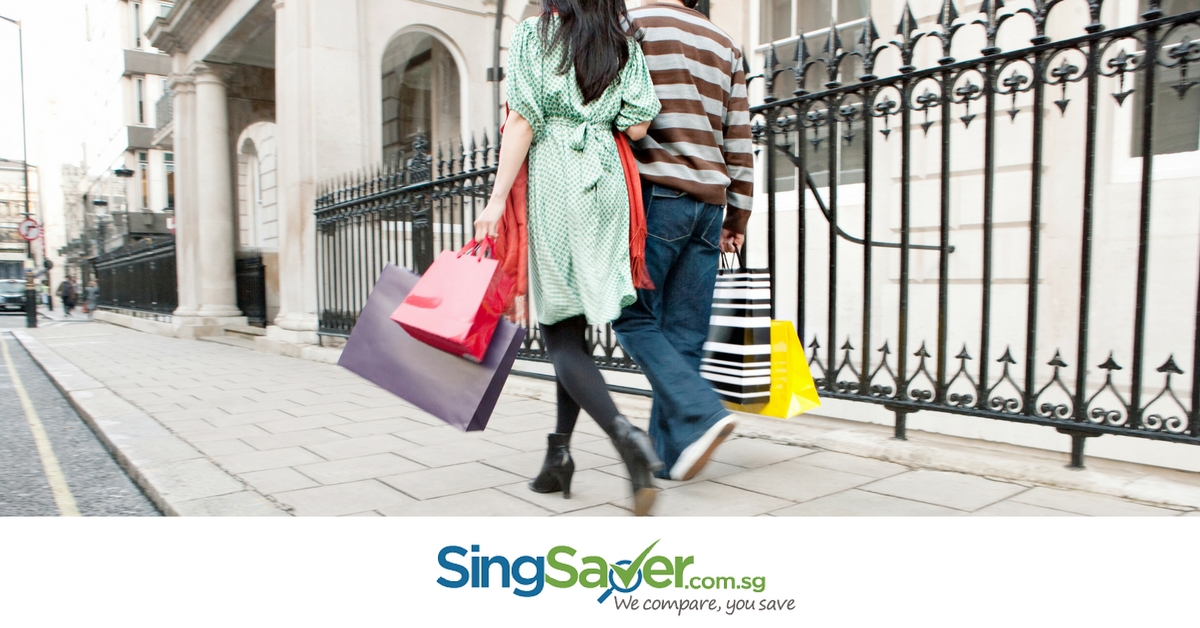 Thanks to the limits of human willpower, saying no to our impulses is much harder than we think.

How is it that Singaporeans can win an Olympic gold medal, raise a child, or go through National Service, but not save a bit of money every month? What makes it so darn difficult?

As it turns out, personal finance is a whole different world from regular finance. It’s incredible how hard your mind fights back against thrift.

Here’s why even the most thrifty Singaporeans have a tough time controlling their spending.

1. We See Values in Context

How much is the value of 50 cents? Logic says it’s worth 50 cents, but your brain doesn’t think so.

Consider the price of hawker food. When a bowl of fishball noodles rises from S$3.50 to S$4, there are complaints up the wazoo. Some people are even willing to walk another block or two, just to get cheaper noodles.

But why? 50 cents is 50 cents, regardless of what you buy. The objective value of the money hasn’t changed.

The issue is context. When you are dealing with large numbers, your mind starts working on a different scale. At a restaurant where dinner is S$70 per head, S$12 for dessert no longer seems as outrageous (although you’d probably complain if one scoop costs S$12 at an ice cream stand).

Whenever you are buying something expensive, it’s a good idea to take a deep breath, and compare prices to what you would normally pay. Don’t make the context or situation make you lose track of value.

Ego depletion refers to the way in which willpower is depleted. We all have a limited store of will, and if we spend it on one thing, we lose it for another.

For example: if you use all your willpower to diet, there is a significant chance you will be distracted at work or while studying. If you are struggling to quit smoking, it takes up so much willpower that you don’t have enough to control your emotions.

This also affects your finances. For some people, it takes a tremendous strength of will to control their spending. It is not easier than dieting, or anger management for the short-tempered.

Ego depletion means that when you are stressed or tired, your spending is likely to go out of control. Hence the term retail therapy: it is not just that shopping makes you feel better, it’s that you no longer have the willpower to be thrifty.

The only way to beat it? Don’t shop after a stressful day.

See Also: The More You Earn, The Less You Can Afford (Plus Other Money Lessons)

We tend to spend more when we are distracted. This is one reason why tourists spend more: when we are fascinated with new sights and sounds, we stop paying attention to our spending. We end up hoarding useless souvenirs and wonder why we bought so many when we get home.

But tourism isn’t the only cause of distracted shopping. We also do it when we are shopping during festive seasons (the lights, music, and re-arranged aisles are specifically designed to distract you), and when we visit a new mall.

Also useful for distracting us? Spectacles, like a stage event. Now you know why malls love to stage live events.

How do you help it? Well you can’t, short of controlling how much cash you have on you.

It commonly manifests in collectors. For example, consider someone who buys a lot of watches. One day he buys a watch worth S$5,000. Why? Because he likes watches and has already spent so much on his collection.

This tends to happen with “groups” of products. People who spend significant sums on a home theatre system, for example, often end up spending even more to upgrade an already expensive set. Part of the reason being that they’ve invested too much to quit.

The only way around this is to not feel obliged to “carry on” something. If you can’t shake the need to keep buying, sell off what you already have and end it – before the addiction gets worse.

Most of us match our spending habits and even brand preferences to our friends. This is the reason many brands try to build fan communities. The followers of the brand exude peer pressure and encourage one another to buy more.

Apple is one of those companies best known for this, with their large and vocal fan following. Entertainers practically live off this principle, with fans of a particular celebrity pressuring one another to buy more records, see more concerts, etc.

Some companies market to a specific age demographic, such as young adults (19 to 25). This is the age group which is believed to be most susceptible to peer pressure. Purchasing decisions are largely, if not entirely, influenced by friends.

The only way to avoid this is to move away from the influence. Stop hanging around friends who encourage you to spend. Of course, for a younger crowd, that’s easier said than done.