CPF Has No Equal as Investment Vehicle: Singapore’s Mr. CPF 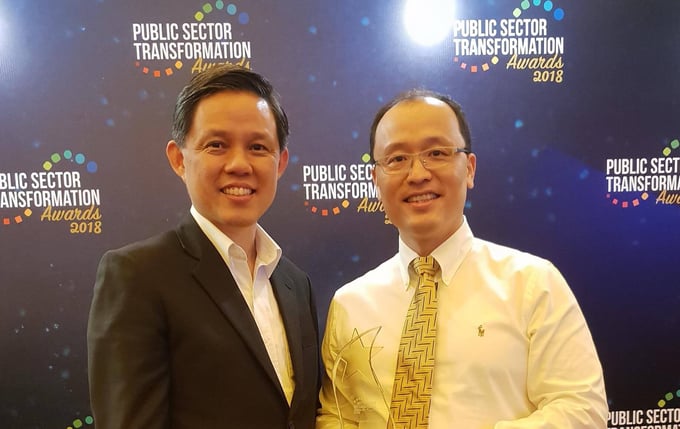 CPF top ups gets a lot of flak, but this man still believes in its ability to grow one’s wealth. Here’s why.

Loo Cheng Chuan is a living example of how the Central Provident Fund (CPF) can grow one’s wealth.

Together with his wife, Loo managed to accumulate S$1million in his CPF account before they turned 45. To him, there is still “no equal” when it comes to building a personal wealth fund in Singapore.

Loo is the closest thing CPF has to a poster child. A former Singtel executive turned fashion entrepreneur, he now spends his time advocating CPF’s policies. In so doing, he hopes to educate more Singaporeans how to harness CPF’s policies.

“I use CPF as a marketing call to help fellow Singaporeans to get rich,” he said during a recent chat with SingSaver. “I don’t get anything out of it. Just accreditation and helping Singaporeans. I don’t get a single cent.”

“I said to the CPF deputy CEO recently: ‘Young people will not be interested in it as a retirement tool. By the time they are interested (in using the policies), they will be 50 and it will be too late,” said Loo. "You should pitch it as a get rich tool. And everybody will be interested’.”

Loo acknowledges the CPF top up scheme has had its fair share of detractors, especially in recent years with “Return Our CPF” rallies and widespread unhappiness around retirement payouts policies. A string of debates also recently erupted around the CPF payout age after a Facebook post implying the payout age had been extended from 65 to 70 years went viral. 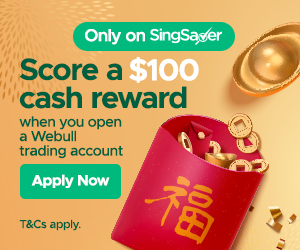 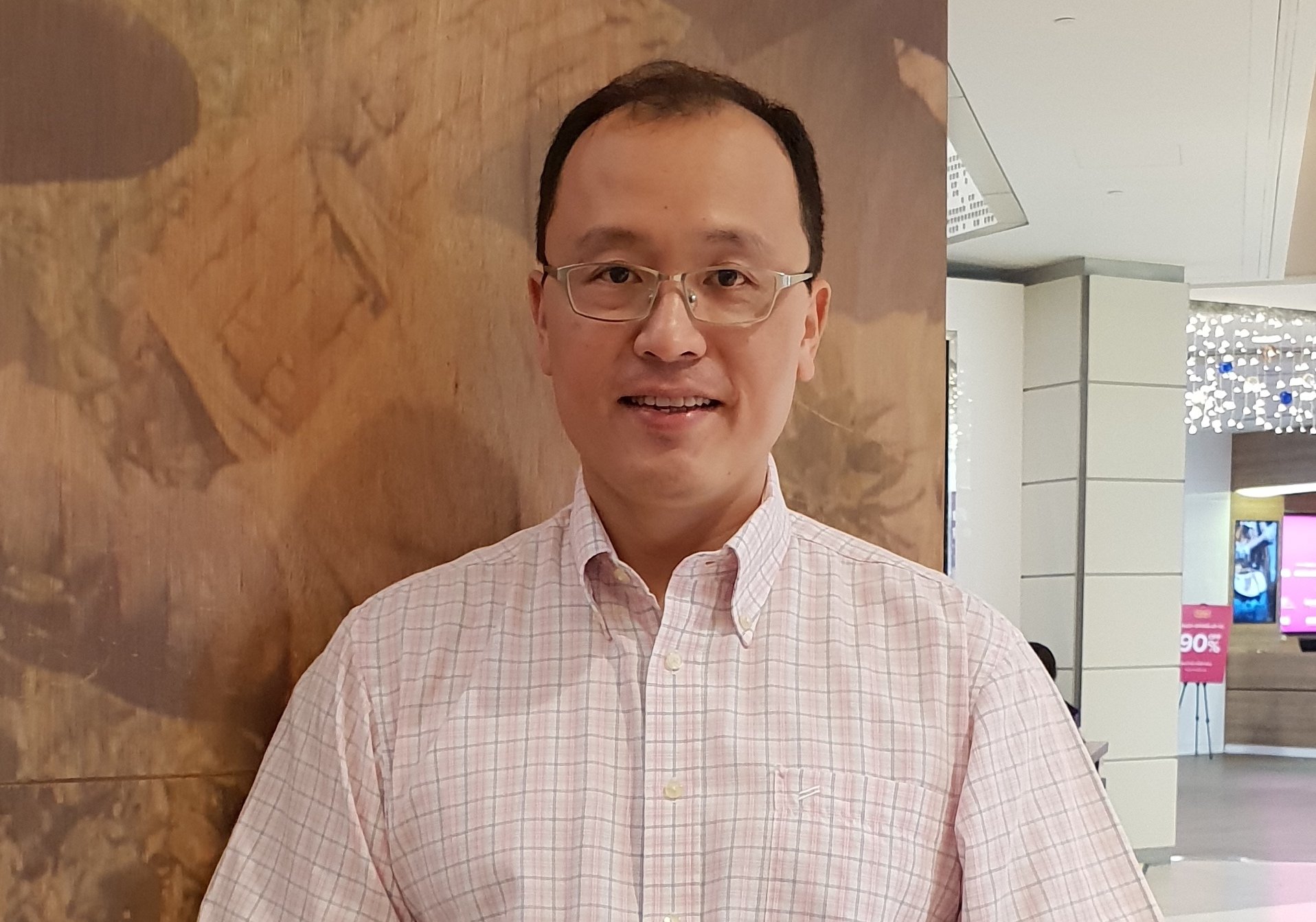 Loo learned the importance of a financial safety net the hard way. In 1998, he lost more than $100,000 through losses in the stock and property markets during the Asian Financial Crisis.

It was around this time that he met his personal finance mentor and friend, who introduced him to the power of compound interest. Together with his wife, Loo Cheng Chuan began the arduous journey of rebuilding their retirement nest egg once again, this time by leveraging the CPF Special Accounts (SA).

While most manage a balance in their Ordinary Account (OA) through employer contributions, the 2.5% interest rate is nowhere near the 4% rate that Medisave and SA enjoy. The deal is sweetened with an additional 1% when a member accrues a total of $60,000 across all accounts, though the amount is limited to the first $20,000 of your OA. Therefore, it makes more sense to transfer your OA balance to SA.

There is no magic formula when it comes Loo’s methods. With the power of compound interest, the couple funnelled as much savings as they could into the CPF’s Special Account (SA), which earns a risk-free, inflation-beating 4% interest rate guaranteed by the government. Not even creditors could touch it, Loo jokes. The only drawback, of course, is not being able to withdraw those funds until you are 65, but Loo argues this means any returns are reinvested.

He coined his CPF investment philosophy, “1M65” -- reaching 1 million in CPF savings by the age of 65.

While Loo acknowledges the CPF scheme has had its fair share of detractors, he thinks they are missing the point.

Locking your money into the SA can be scary, but Loo says that illiquidity is precisely why compound interest can grow one’s wealth.

Backed by the Singapore government, the CPF top up scheme is also stable and offers guaranteed returns.

Loo admits a major setback to his 1M65 strategy is being unable to tap on SA funds for large purchases such as a HDB flat. This will wipe out a significant chunk of your retirement savings. However, he suggests using cash to pay for a HDB housing loan at a 2.6% interest rate, and transferring your OA sum into SA to take advantage of the 5% interest rate.

It’s been three years since Loo began advocating CPF top-ups as a vehicle to retire comfortably with at least a 1 million dollar safety net. And while he believes CPF top-ups are a great scheme for retirement, it’s more important for people to develop healthy financial habits, which is a much bigger challenge.

That means spending only on what you need and saving as much money as you can. Through sacrifice and hard work, he encourages Singaporeans to fund any major purchases in part or in full using cash. He also advises young couples to be realistic, and start small for their first home.

“We worked very hard. I worked two jobs. I gave tuition in the evening after working at Singtel in the day,” said Loo, whose family lives in a maisonette in Jurong East.

“We rented out all our rooms and we were very frugal. We did half of the renovation of our house ourselves. We didn’t know how to fix ceiling fans and lights and all that. We were thrifty and had simple holidays. We drove to Malaysia and we had a wonderful time,” he continued.

Being able to pursue the life that you want 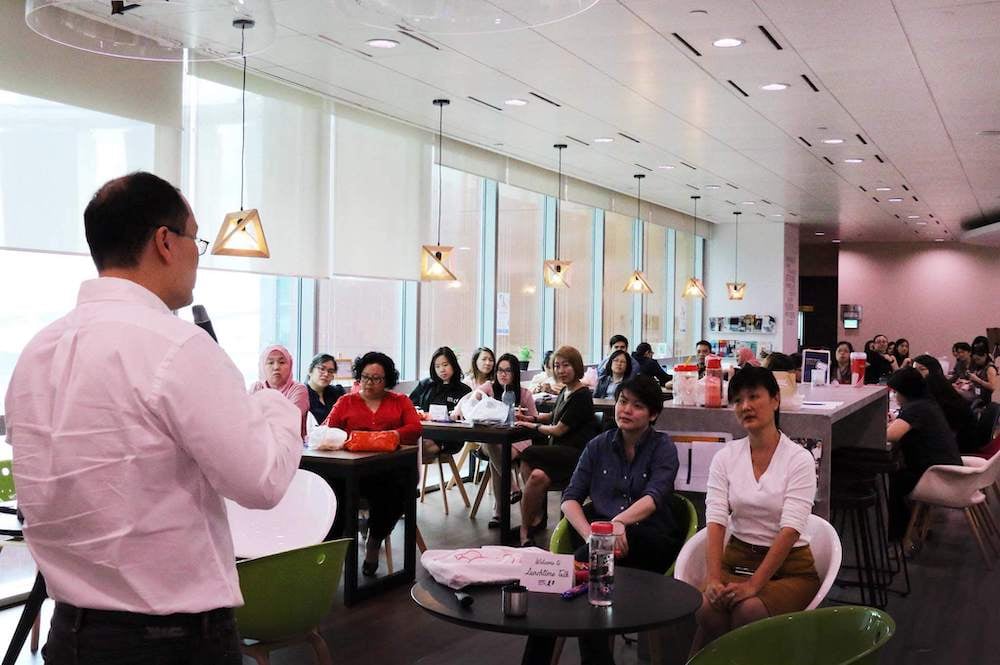 With $1 million in the couple’s nest egg, Loo Cheng Chuan has relaxed his frugal habits. He splurges a little on himself and on his kids, taking them out for restaurant meals once a week. He now also has a diversified portfolio comprising exchange-traded funds and high-yield stocks for further passive income, on top of his CPF savings.

“You reach a stage of life when you cut yourself a bit of slack. Now, I am cash rich and time poor,” said Loo.

He considers himself retired, but doesn’t sit around all day. His retirement means pursuing his passion in life – running his own business. Jokingly, Loo says his post-retirement life is busier than pre-retirement.

What puzzles Loo is Singaporeans’ definition of wealth. In a recent forum discussion on personal finance, he polled readers on their reasons for wanting to be rich. An overwhelming majority answered they wanted to be rich so they could retire and not work anymore.

The response made him wonder. While there is nothing wrong with wanting to be rich Loo believes the pursuit of wealth should be for the right reasons: freedom to live the life you want.

“If we can inspire people to be rich for the right reasons, more people will be thrifty and they can work harder and smarter,” he said. “And if you want to be rich, you must be willing to pay the price.”

What Is CPF LIFE and How Can You Increase Your CPF LIFE Plan Payouts? 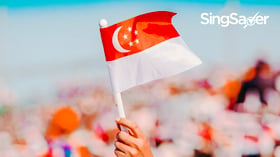 Uniquely Singaporean Things We Do To Accumulate Wealth

What Can CPF Be Used For, Aside From Supporting Your Retirement?