How to Get the Best Deals from Travel Comparison Sites 1. Use more than one travel comparison site when searching

Don’t just stick to one travel comparison site, when looking for low prices. No single site searches the entire market – a site can only list prices for airlines, hotels, or car rental firms that it partners with.

For example, sites like Priceline only compare between larger commercial airlines, but not budget flights. As such, Priceline might find you the cheapest flight to the United States (budget airlines don’t fly such long distances), but come up with more expensive options for, say, a short flight to Thailand.

Also, some travel sites are tasked with promoting certain hotels or airlines. They may occasionally have freebies, such as vouchers, which make their deals cheaper compared to other sites.
Try to search at least three to four travel comparison sites before you buy. Typical sites to compare between include Agoda, Expedia, Momondo, Priceline, and Kayak. 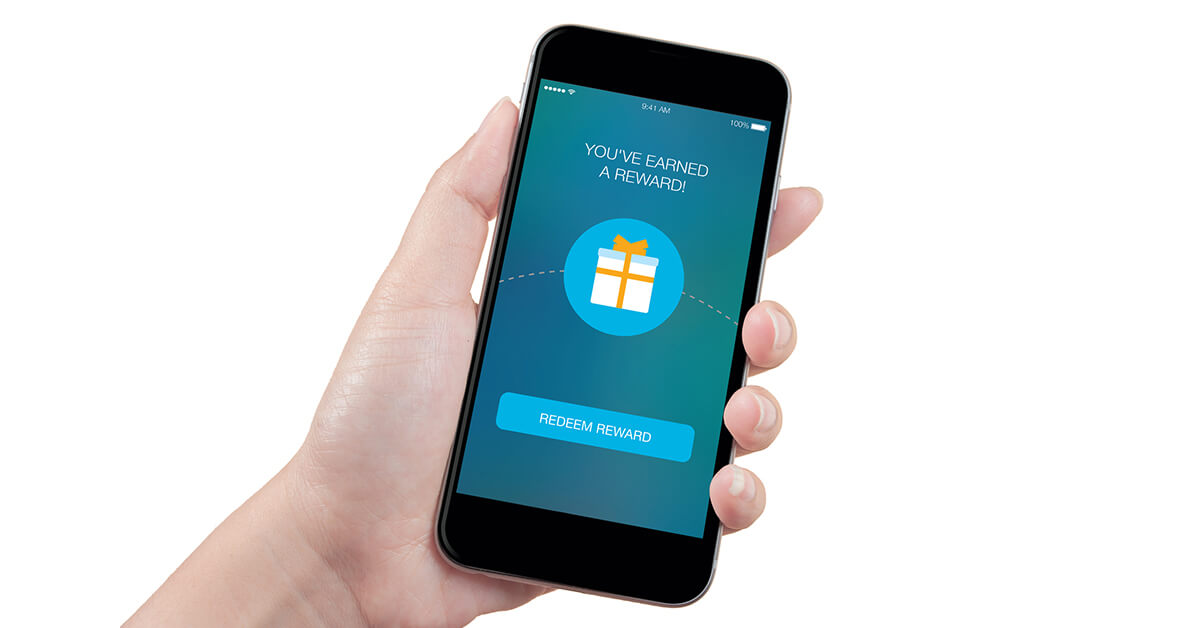 2. If you’re a frequent traveller, look for a rewards programme

Some comparison sites, such as Expedia, give reward points. Others, such as Priceline, don’t have any such schemes. Which is better? It depends on how frequently you travel.
If you don’t travel often (e.g. twice a year or even less), then don’t worry about rewards schemes. Just compare to find the best possible price.

If you do travel often however, a rewards programme can save you more money in the long run. For example, Expedia gives you points that can be used for discount vouchers at hotels. These may also stack with credit card promotions, so don’t forget to check SingSaver for cards that give you extra reward points when booking through Expedia.

So remember, look for rewards if you travel frequently, but ignore them and go for the best current prices if you don’t.

Some comparison sites give you “blind” options, at a significant discount. For example, Priceline has an Express Deal option for hotels. You can see the cheapest prices, but you only find out the name of the hotel after you book it.

These types of deals are also commonly called opaque deals / fares.
If you’re not fussy about where you stay or how you fly, and saving money is the priority, then do consider these. 4. On aggregator sites, check back later if the prices don’t match

Some comparison sites, such as Skyscanner, are aggregator sites – they redirect you to other websites, where they managed to find a given price. However, the two sometimes fail to match.
For example, Skyscanner may give you a link to a site where flight tickets are S$908. When you go to the actual site however, you find that the price is actually S$1025. (Sometimes, comparison sites experience a delay in their real-time tracking.)

Don’t give up just yet. Save the site that you were directed to, and visit it again in a few hours or the next day. Sometimes, the low price you saw will re-appear. 5. Use notifications for price updates

If your trip is some time away (more than three months from now), don’t feel compelled to buy right away. Some comparison sites let you set up notification systems, so you can be alerted when a flight or hotel price changes.

This is especially useful if you aren’t sure where you want to go. You can track ticket prices for multiple destinations, and then make your decision on whether prices rise or fall closer to the date.

Many sites have package deals, that combine both the hotel and flight (or hotel, flight, and car rental). A common mistake is to compare only the flight ticket prices, or only hotel prices, separately.
Don’t forget to compare bundled packages, because the overall prices can be cheaper. This is especially true for sites that give reward points, as you end up getting a lot more in the way of voucher or promotional discounts.

It’s also more convenient, as you need only contact one website if something goes wrong with your flight or hotel booking.

For example, if you book a bundle through a website, and your flight is significantly delayed, the same website can be contacted to change your hotel timings (if they haven’t already done so automatically). If you booked the hotel through a different site, however, then it falls on you to handle the situation.