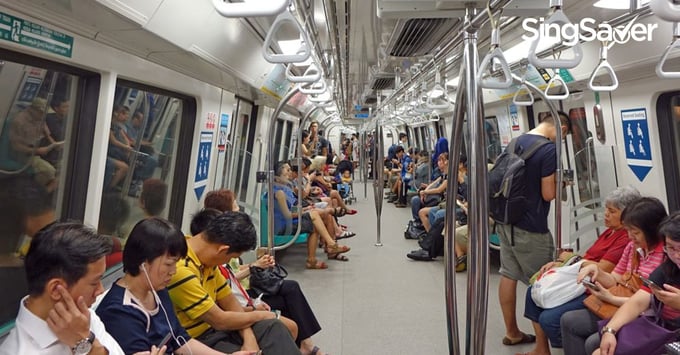 Public transport fares will rise by 7% from December as the Public Transport Council (PTC) concludes its annual fare review exercise.

Driven by a surge in fuel and energy costs, bus and train fares will rise by 7% starting from December 28 this year. This makes it the largest fare hike in recent years.

Announced by the Public Transport Council on October 8th, the price increase will be tiered according to various income and age groups, as well as payment methods.

Senior citizens, low-wage workers, persons with disabilities and students will see the smallest increase of four cents per journey.

Adults, the majority of whom use EZ-Link cards, will be paying 9 cents more per journey. EZ-Link cards account nearly two-thirds of all trips on bus and MRT.

But the biggest price hike will be for those who pay by cash or buy single-trip tickets -- mostly visitors or infrequent users -- who will pay 20 cents more per trip.

Polytechnic students will, however, see their fares fall, after student concessions were also extended to them, allowing them to save up to $1.54 per trip.

Those looking to save on their daily commute could switch to SimplyGo or use credit cards linked to EZ-Link to earn miles, cashbacks and rebates on the go.

The Ministry of Transport will also help cushion the impact of higher train and bus fares for lower-income families.

Earlier this year, Transport Minister Khaw Boon Wan said the Government will extend 50 per cent more Public Transport Vouchers and increase the value of each voucher to $50, up from $30.

MRTs and bus operators submitted their revised fare applications to the PTC in September this year. According to PTC, the annual fare review is based on a formula that considers a range of factors including:

Over 1,000 buses and 200 trains have been added to Singapore’s public transport network over the last 5 years.

The Council stated, “The largest contributing factor for the fare formula output quantum is the double-digit increase in energy prices, having rebounded 26.2 per cent in 2017, and 32.3 per cent in 2018.”

Read these next:
4 Credit Cards You Can Use as Your EZ-Link Card
How To Earn Miles On MRT And Bus Rides With SimplyGo 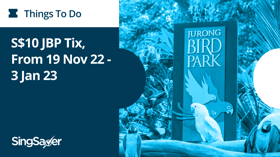