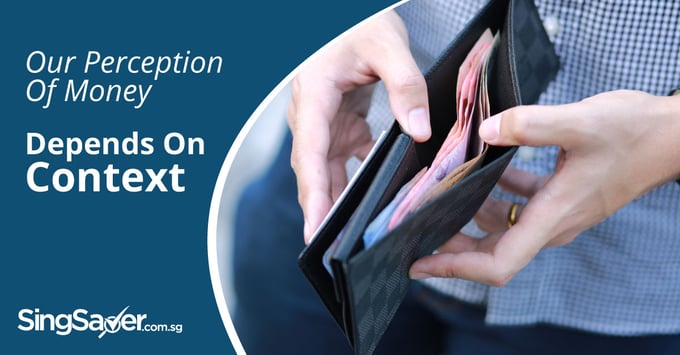 Richard Thaler just won the Nobel Prize for economics. Thaler is the father of “nudge” theory, an important principle in behavioural economics. In case you haven’t read any of his books - which we encourage you to do - here’s a rundown on some of his discoveries that can benefit you.

Who is Richard Thaler?

Richard Thaler is a pioneer in a fairly new field, called behavioural economics. Prior to this field of study, economics assumed that everyone behaves in rational ways.

For example, say a canned drink costs S$2.20 in a convenience store. In another nearby store, the same drink costs S$1.20. Most customers would, quite reasonably, walk to the other store to buy at S$1.20.

On the other hand, say they’re buying a more expensive product, such as a high performance laptop.One store charges S$3112.70, while another charges S$3111.70. Chances are, most people will ignore the difference. Their reason would be they’re already in the store, and can’t be bothered to walk elsewhere.

But how does that explain the situation with the canned drink? In both cases, the objective value (a dollar) remains unchanged.

(The probable reason is that your mind thinks in terms of context rather than objective values - when you’re thinking of bigger numbers, smaller numbers seem cheap in comparison).

Behavioural economics studies the psychological reasons we make such decisions. Here are some of Thaler’s most interesting findings.

However, they also want to send their child to university abroad, which will cost S$75,000 over three years. They then take a loan from the bank, at nine per cent per annum, to fund their child’s education.

Now from a purely financial perspective, this doesn’t make sense. They could easily pay for their child’s education in cash, and still have enough money to upgrade to a condo (which is also a long time in the future). They would also avoid paying the interest rate on the loan, thus saving them a fair bit of money.

However, this sort of scenario is common, and financial advisers/wealth managers encounter it all the time. The reason is due to a cognitive bias called “mental accounting”:

Because the family has mentally categorised the money as “money for the house”, they are unwilling to use it for anything else - even if doing so makes them waste money, as would happen should they take the loan with the nine per cent per annum interest.

While it may appear to be a form of financial planning, mental accounting, can result in a lot of wasteful behaviour. One example is budgeting for a vacation - if you budget S$5,000 for your vacation, and you are down to S$4,832 on your last day, you are far more likely to spend the remaining S$168 on something unnecessary.

You won’t feel the sting of losing the S$168, because you’ve mentally categorised it as a sunk cost (you behave as if you already lost the full S$5,000, when you planned it for your vacation).

However, mental accounting can also be beneficial. For example, in Morocco, the government wanted to ensure more children were enrolled in schools. When they made it a requirement, there was significant resistance.

As an alternative, they then handed out the funds for children’s school fees, and told parents it was “for education”. There was no actual regulation on how parents spent the money - the government only made it a point to label the money as school money.

The end result: enrollment rates went up, and it was more successful than forced enrollment.

This is part of Thaler’s “nudge” theory, which shows how suggestion rather coercion is a better motivator. Notice that it uses mental accounting as a beneficial effect.

How to Use Mental Accounting To Your Advantage

If you want to budget, an easy way is to mentally label your cash. Divide it into “school money”, “house money”, “car money”, and so forth. You’re less likely to spend on impulse, if it would mean taking cash from another preset budget.

However, remember the drawback: you might lose sight of the most practical ways to save money, by insistently following your mental accounts.

Don’t end up taking an unnecessary loan, just because you refuse to touch your “house money”. Speak to a financial planner every now and then, for a fresh perspective.

In 1974, Thaler, Kahneman, and Knetsch conducted a survey. They asked the following:

(a) Assume you have been exposed to a disease which if contracted leads to a quick and painless death within a week. The probability you have the disease is 0.001. What is the maximum you would be willing to pay for a cure?

(b) Suppose volunteers were needed for research on the above disease. All that would be required is that you expose yourself to a 0.001 chance of contracting the disease. What is the minimum payment you would require to volunteer for this program? (You would not be allowed to purchase the cure.)

Most respondents were willing to pay just a few hundred dollars for (a), but demanded tens of thousands of dollars for (b).

But from a financial perspective, the two options should yield the same amounts. If you pay, say, S$500 to avoid a 0.001 chance of death, then you should also expect to gain only S$500 for increasing your death risk by 0.001.

This shows how we’re hardwired to avoid risk and change, often to an illogical extent. A good example is people who refuse to put their money anywhere besides fixed deposits, because they fear losing money in an investment product.

Of course, they are losing money by leaving it to stagnate - inflation will eat away at their savings. But psychological comfort, and not reason, is what drives them.

Knowing this, we should always be careful not to default to “risk aversion” mode. Don’t cling to failed financial products or investment methods, just because they’re what you know.

Do check out the rest of Thaler’s discoveries if you can. They reveal an underlying principle that matters to all of us: the acknowledgement that personal finance is less about complex maths and difficult products, and more about understanding your own psychology.

Why You Can’t Seem to Save Money (or Lose Weight)

Column: How To Coach Yourself To Save An Extra S$500 Every Month 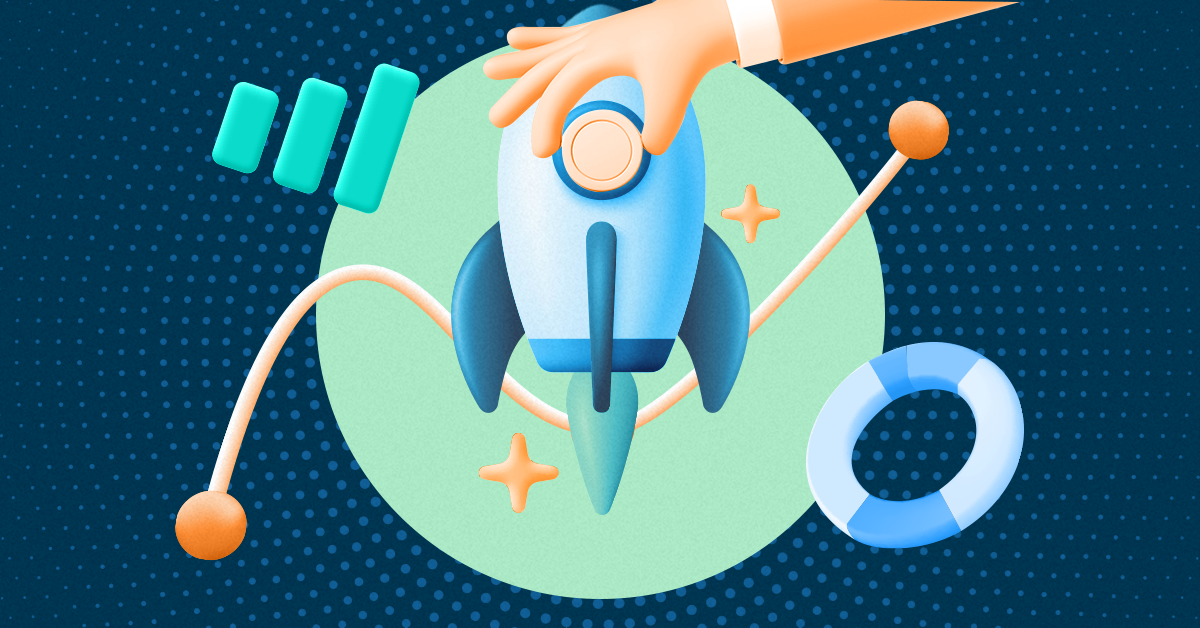 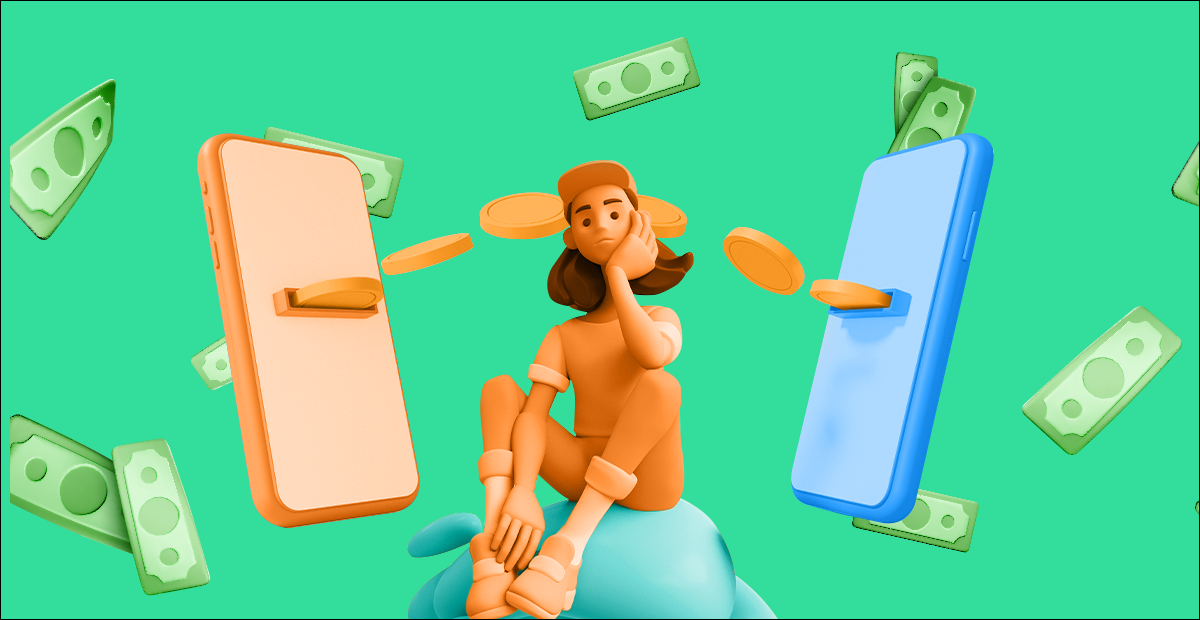 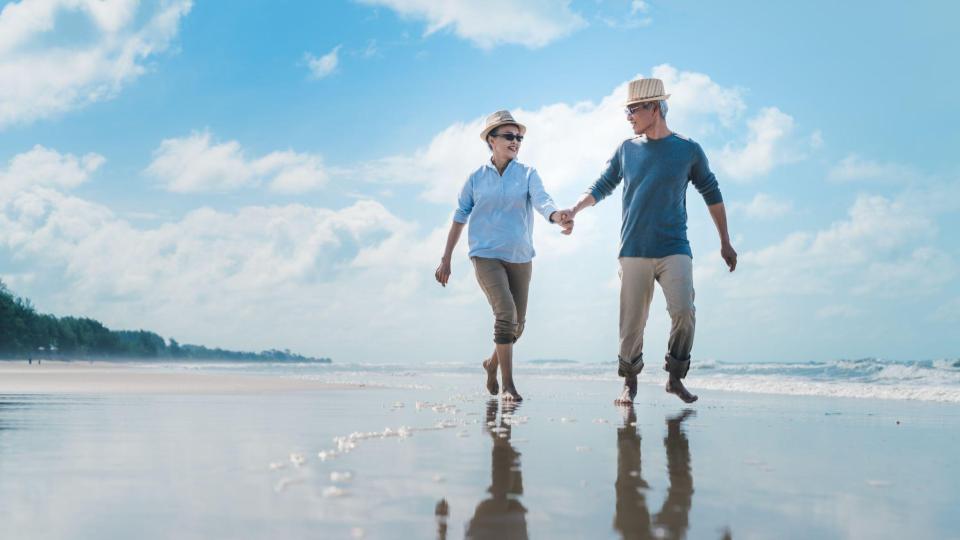