How Could the North Korean Situation Affect Our Wallets? 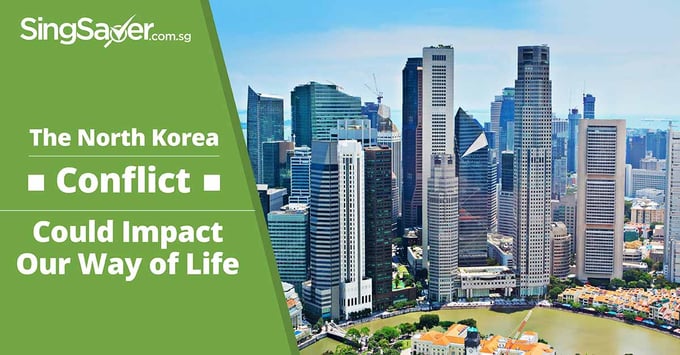 With tensions rising over North Korea's belligerent actions, what economic impact should Singaporeans brace for?

The situation in North Korea has been escalating of late, with Washington delivering threats and sanctions as North Korea launches missile after test missile.

China and Japan, the economic giants of the East, are also feeling the tension as the region grows less stable.

Here’s how the whole situation could impact our wallets.

Why is the North Korean Standoff Relevant to Singapore?

A North Korean conflict would occur dangerously close to Singapore, and have an impact on ASEAN nations. Prime Minister Lee Hsien Loong has already highlighted the danger to regional peace. According to analysis by Capital Economics Ltd. (paywall), here’s what we could be facing:

On top of these, we are already seeing a flight to safety, as investors rush for safe haven assets.

A conflict in North Korea (regardless of which nations are involved) poses security risks along China’s eastern seaboard. It just isn’t safe for cargo ships to move through the area, when missiles and torpedoes are flying everywhere.

In the event that shipping companies decide the risk is too high, we’ll likely see a reduction in seaborne trade. This often translates to a loss of business for Singapore, as we operate one of the busiest ports in the region (if not the world).

At the very least, shipping companies will jack up prices to account for the heightened risks (their insurance premiums go up, their staff must be paid to take bigger risks, they build up cash reserves in expectations of emergencies, and so forth).

This translates to rising costs for businesses, in getting their goods to the rest of the world. Local businesses won’t be spared from the consequences, which could mean smaller profits, less business expansion, and - in extreme cases - higher unemployment.

The shortage of supply will probably raise the cost of electronics, and that could also be a problem for distributors and retailers. We don’t know, for example, if our already struggling electronics shops can stay open when they have to sell smartphones at twice the price.

Stocks in related companies, such as Apple and especially Samsung, are like to see a sell-off in the first few hours of the conflict. The average Singaporean may feel the effects, if their unit trust funds or investment-linked policies are tied to such companies.

Assuming Japan is not targeted by North Korea (i.e. the war is between the US and North Korea), Japan will face an unusual conundrum. On the one hand, it’s dangerously close to the conflict. On the other, the Japanese yen has long been considered a safe haven currency (see point 5).

A scramble for Japanese yen will significantly strengthen the currency; but at the same time, ASEAN countries are likely to see their currency fall. This could make imports from Japan prohibitively expensive.

Of course, this is more a crisis for the Japanese than it is for us - a strong yen and a weak Singapore dollar, for instance, would make our exports more competitively priced than theirs. But any gains seen locally may be outweighed by global economic disruptions, and an overall reduction in trade.

Stock markets tend to tumble for a few months, during the outbreak of a major crisis (they may rebound sharply afterward).

But if you have a portfolio with exposure to China, the United States, Japan, and South Korea - and bear in mind that almost all of us do, as these are economic giants - you might see some losses in the months preceding the outbreak of war.

Singaporean companies who have expanded into these countries, or have customer bases there, are also likely to be affected.

Unfortunately, that’s not going to be a small number of businesses, because again these are economic powerhouses. The United States, China, and Japan are three of the world’s largest economies.

The Flight to Safety

Some investors are already switching to safe haven assets, such as the Japanese yen, Swiss franc, and gold. It’s believed that these assets will retain their value, even in the outbreak of war.

The rising demand for safe haven assets will push up their prices, which will probably continue to rise as the tension escalates. This will be seen as more than protection - some investors will regard it as a money-making opportunity, and speculatively buy up these assets before prices escalate to their peak.

The Truth Behind the S$4 million Insurance Agency Director Case 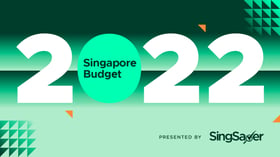 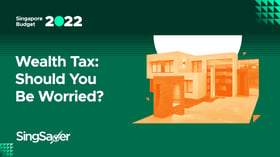 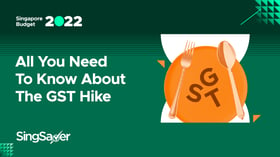