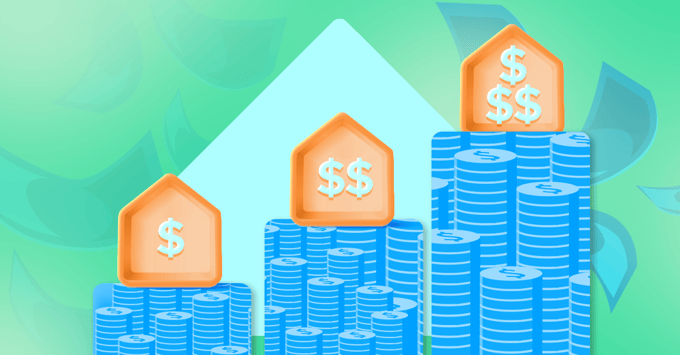 With housing loan interest rates in Singapore rising, home loans in Singapore are becoming more expensive. So how will this affect you?

Following the US Fed's decision to raise the benchmark interest rate by 0.75 percentage points in November last year, DBS, OCBS, and UOB have all followed suit by raising the interest rates of their home loan packages. As a result, interest rates for fixed home packages in Singapore have hit a new high of 4.5%.

And if that's not bad enough, experts are predicting that interest rates are set to rise further; the 3-month SORA rate is expected to hit 3.99% by Q1 2023.

This also means that floating-rate home loans in Singapore may be more than 5%, which is unwelcome news to homeowners, especially at a time of rising inflation.

With home loans set to become more expensive, here's how they will affect you (and what you can do).

Why has the interest rate gone up?

When the COVID-19 pandemic started, it threatened to bring the US economy into recession. In an effort to minimise the impact of COVID-19, the Fed decided to bring down interest rates. At that time, interest rates were so low that they were close to 0%.

The low-interest rate environment meant that the cost of borrowing became much cheaper. As a result, more people were willing to borrow money to make big-ticket purchases, such as houses and cars. This also encouraged consumer spending.

With more people spending money, demand for goods exceeded supply. Companies had to increase their output and productivity to cope with the increased demand, which pushed up the prices of goods.

With the prices of food and energy surging, things took a turn for the worse when the Russia-Ukraine war happened.

As Russia is one of the major commodity exporters in the world, sanctions against Russia and disruptions in supply saw prices of food, oil, natural gas, and metals shoot up.

In the U.S, inflation reached a 40-year high, prompting the Fed to increase interest rates in March to cope with inflation. Despite that, inflation wasn't slowing down, so the Fed increased interest rates four more times.

Singapore isn't immune to inflation either; core inflation has been rising for six consecutive months from April to September 2022, where it peaked at 5.3%. It only eased slightly in October at 5.1%.

With the rate hike, central banks all over the world also followed suit by tightening their monetary policies, including the Monetary Authority of Singapore (MAS).

So far, there are positive signs that inflation is beginning to slow down.

However, analysts expect the Fed to continue rising rates until inflation eases substantially.

How have the interest rate hikes affected home loans in Singapore?

Singapore’s interest rates follow foreign rates, especially those in the US.

When the Fed slashed interest rates during the pandemic, Singapore, just like most parts of the world, also benefited from a low interest-rate environment.

As previously mentioned, this meant that home loans became much cheaper as local banks slashed their interest rates. People took the opportunity to buy a home, which was one of the key reasons for the property market boom.

Others decided to refinance their home loans, which led to a refinancing frenzy.

But as previously mentioned, now that the US Fed has hiked interest rates, local banks have updated their interest rates in tandem.

Suggested read: Fixed vs Floating Home Loan Rates: Which One Is Suitable For You?

So how are Singapore homeowners affected?

If you’re on an HDB loan, you won’t be affected: the interest rate remains at 2.6%.

However, you can expect to pay higher interest rates and more expensive mortgage repayments if:

For instance, assuming that you took a S$500,000 fixed-rate loan over a 25-year period. Here’s the monthly instalment you need to pay (based on the current bank rates):

On the other hand, if you’re on a floating rate package, these are the rates offered by DBS, UOB, OCBC, and Citi currently, based on the 3-month SORA rate of 3%:

So how much more do you need to pay?

Going back to the above example, say that you purchased a home for S$500,000 two years ago. To finance the property, you took a fixed-rate bank loan of S$375,000 over a 25-year period with 1% interest and a lock-in period of two years.

But now that your lock-in period has ended, you decide to take another fixed-rate home loan with a 2-year tenure. But the interest rate is now higher at 3.9%:

What should you do?

With rising interest rates, you might be panicking about what to do.

If you’re still in your lock-in period, there’s nothing you can do for now (the pre-payment penalties for refinancing aren’t worth it).

But here's what else you could do if your lock-in period is ending or if you're a new home buyer:

Refinance or reprice your home loan

Even in times of rising rates, repricing or refinancing may still work in your favour.

For instance, you can consider repricing or refinancing if the interest you’re currently paying for your mortgage is higher than what’s being offered right now.

Aside from that, you can also compare fixed- and floating-rate home loan packages offered by banks, based on the interest rates, loan tenure, and loan amount.

Should you go for a fixed-rate or floating-rate home loan?

With interest rates expected to rise and still a lot of uncertainty going on, it might make sense to go for a fixed-rate home loan and lock in the interest rate.

Since the Fed has hinted that rate hikes will continue to happen until inflation eases substantially, opting for a fixed-rate loan will give you better peace of mind, especially if you're losing sleep over rising interest rates.

On the other hand, with signs of inflation slowing down, some experts believe that the US Fed will slash the interest rate in the near future. If you believe that there's a high probability that this will happen, you may want to consider a SORA-pegged floating-rate home loan.

As SORA loan packages are based on the average rate of past interbank transactions, they’re less volatile. The rates are also more transparent compared to SIBOR.

Aside from the type of loan, also consider the lock-in period.

For example, going for a longer-term loan may work for you if you don't like volatility and believe that interest rates won't fall anytime soon.

But should the interest rate come down during your lock-in period, you may not have the chance to switch your loan, meaning you have to pay more for a few years.

As such, you may want to consider a shorter tenure loan to give you more flexibility.

For instance, shortening your loan tenure means you can fast-track your mortgage repayments. While your monthly instalments will be higher, the interest payments are usually lower so you’ll save on interest payments. It also means that you’ll be debt-free sooner.

Conversely, lengthening your loan tenure allows you to lower your monthly repayments so that you have more cash flow.

While this may lead to an increase in the overall amount you need to pay, you’ll have more money to work with in the short term, which you can use to invest elsewhere.

Related article: Should You Pay Off Your Mortgage Faster, Or Invest Your Money?

Last but not least, if you’re a new home buyer buying an HDB flat, you can consider taking an HDB loan instead. At 2.6%, the interest rate is lower than some bank loan packages right now.

Compare and find the best home loans in Singapore

Whether you’re looking for affordable home loans or want to refinance to lower your monthly repayments, find and compare the best mortgage rates in Singapore on SingSaver.

Read these next:
Loan-to-Value Ratio & Limits In Singapore
When Should You Start Planning To Refinance Your Mortgage?
HDB Loan Vs Bank Loan: Which One Should You Go For?
New Singapore Housing Loan Rules In 2022 – How Much Can You Borrow
Pros And Cons Of Buying An Auction Property In Singapore

Should You Pay Off Your Mortgage Early in Singapore 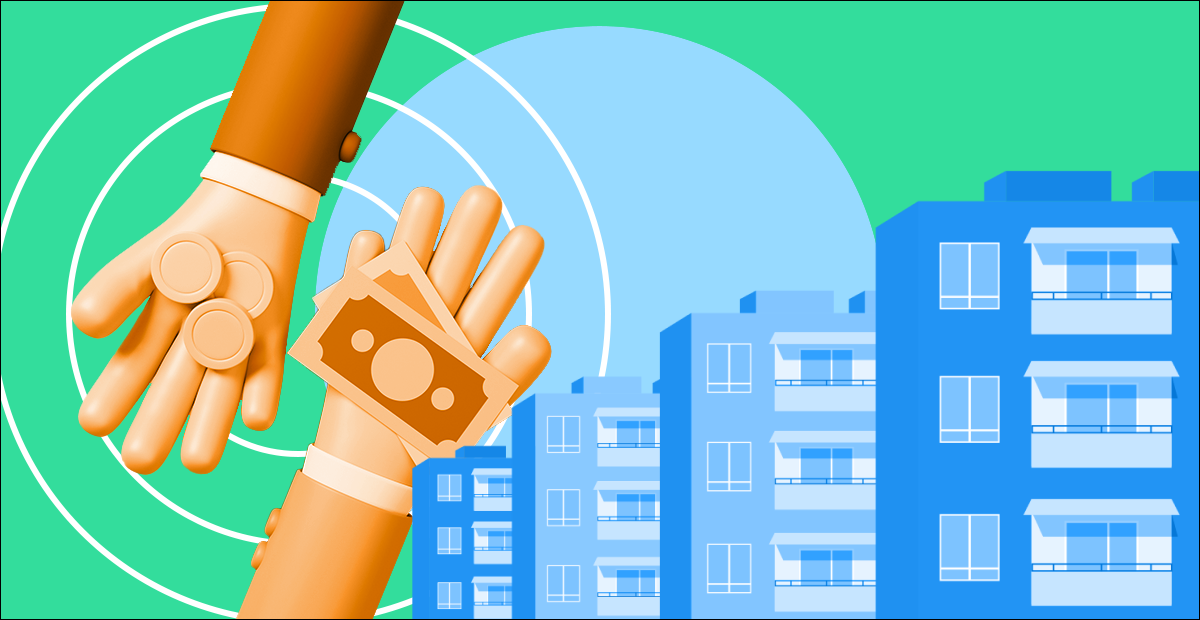