Use these five credit cards to pay for your grab rides

Save more on every Grab ride you take when you pay with any of these five Singaporean credit cards.

A Guide To Owning A Tesla Car In Singapore 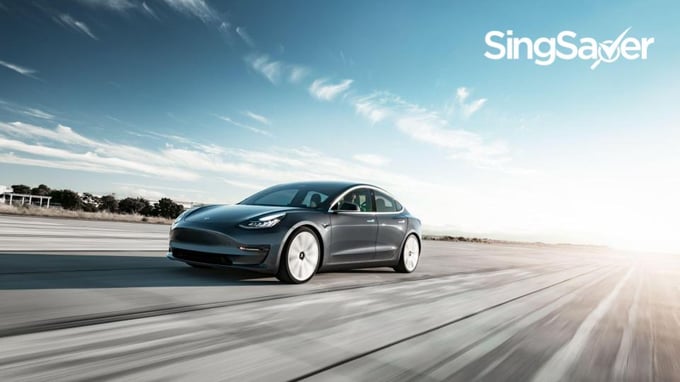 Tesla electric vehicles are impressive creations, but owning one could be less costly than you think.

Tesla has landed in Singapore!

No, not the famously unstable SpaceX rockets (thank goodness, we don’t think the government is going to take lightly losing our precious trees to exploding rockets, planned or not.)

We are, of course, talking about the Tesla electric vehicles, which are battery-powered cars so advanced and powerful they are capable of giving petrol-guzzling sports cars a literal run for their money.

Given that these vehicles – nay, status symbols for the eco-conscious rich person to save the planet while looking snazzy – are being launched in Singapore, AKA the most expensive place on the entire planet to own a car, you’re probably thinking that being a Tesla owner is a pipe dream reserved for the elite.

Well, happily, you’d be wrong. Turns out, Tesla is so intent on breaking into the Singapore market that it has come charging out of the gate with an extremely aggressive pricing strategy.

Which means, you might be closer to owning a Tesla than you think.

What Tesla cars are available in Singapore?

So far, only the Tesla Model 3 has been launched for sale in Singapore. It comes in two versions, with the differences detailed in the table below.

The Model 3 - Standard Range Plus is the ‘starter model’ of the lot. Nevertheless, it is still capable of holding its own against many of its peers in the “supercar” category.

The rear-wheel drive electric vehicle is capable of accelerating from 0 to 100km/h in 5.6 seconds, and a top speed of 225 km/h – not quite fast enough to get Vin Diesel excited, but a thrill to experience nevertheless (under controlled conditions only, of course).

It also features an impressive maximum range of nearly 450km, which is a godsend considering the lack of charging points for electric vehicles in Singapore at present.

Packing significantly more power and stamina under the hood, the Performance variant is a more assured holder of the “supercar” moniker than its less-powerful brethren.

What you have here is a vehicle capable of top speeds of 261 km/h, and an acceleration rate of 0 to 100km/h in a mere 3.3 seconds. It has a maximum range of 567km, just shy of a round trip to Kuala Lumpur and back.

The Performance variant also comes with all-wheel drive capability for improved agility, control and power while on the road.

How much does it cost to buy a Tesla car in Singapore?

This attractive pricing is, no doubt, helped along by the generous rebates of S$45,000 available under the Vehicular Emissions Scheme (VES) and the Electric Vehicle Early Adopter Initiative (EV EAI), which are part of the Land Transport Authority’s efforts to help Singapore achieve greener roads.

Tesla cars, being fully electric high-performance vehicles, are well positioned to benefit from these rebates.

However, the base price for the Tesla Model 3 only gets you the plain vanilla version of the vehicle. If you want to spice things up a little, you’ll need to pay for the add-ons.

For a start, the Tesla Model 3 is offered in default Pearl White colour. If you want something a little livelier, be prepared to add S$1,500 to your final bill for blue, silver or black, or S$3,000 to have it in red.

You can also opt to change the colour scheme for your vehicle’s interior from the default all-black to a more stylish black-and-white. Once more, you’ll need to pay an extra S$1,500 for the change.

But perhaps the most fun (though admittedly controversial) part of the car lies not in its hardware, but its software. Unless you’ve been living under a rock all this time, you’d know that Tesla’s claim to fame is its self-driving cars.

While the system is far from perfect, you can opt to have your Tesla Model 3 pre-configured with what Tesla calls its “Full Self-driving Capability” for an additional S$11,500.

At this point in time, not even Tesla recommends you let the machine drive itself, with a disclaimer on its website stating the need for “active driver supervision” at all times.

But we suppose letting your Model 3 park itself when you just can’t be bothered to do it is simply how rich, jaded people make it through another day.

What are the ownership costs of a Tesla in Singapore?

Besides your car loan payments (which will vary based on your loan amount, loan tenure and interest rate) for your Tesla Model 3, which will make up the bulk of your costs, there are also a few other costs associated with ownership.

Let’s go through them one by one.

Because electric vehicles are a little less explode-y than cars that run on petrol (aka internal combustion engine cars), they have fewer parts that are subject to wear and tear.

Firstly, the flat road tax for a Tesla 3 works out to be around S$2,526 per year. Then, you have to add in the AFC, which steadily rises.

Here’s a forecast of the road tax for your Tesla 3 over the next 10 years.

Adding to your ownership costs would be miscellaneous costs, such as parking fees, driver’s insurance, vanity treatments like extra wax and polishing, etc.

Again, depending on individual factors such as your tastes, preferences, residential address (HDB, condo or bungalow), driver’s profile (age, gender, experience, track record) and so on, you could find yourself spending anywhere from a few hundred bucks to more than a thousand dollars each month just to keep your shiny new Tesla 3 happy.

But if you’re bent on getting a snazzy new Tesla car for yourself, be sure to keep yourself and your new wheels protected with a reliable car insurance plan!

Read these next:
Buying An Electric Car In Singapore: A Complete Guide
5 Best Car Insurance Plans in Singapore (July 2021)
How Much Does It Truly Cost To Maintain A Car In Singapore?
News: You Can Now Get Pre-approved Car Loans Before Going For That Test Drive
5 Tips To Save Big On Your Next Car Purchase 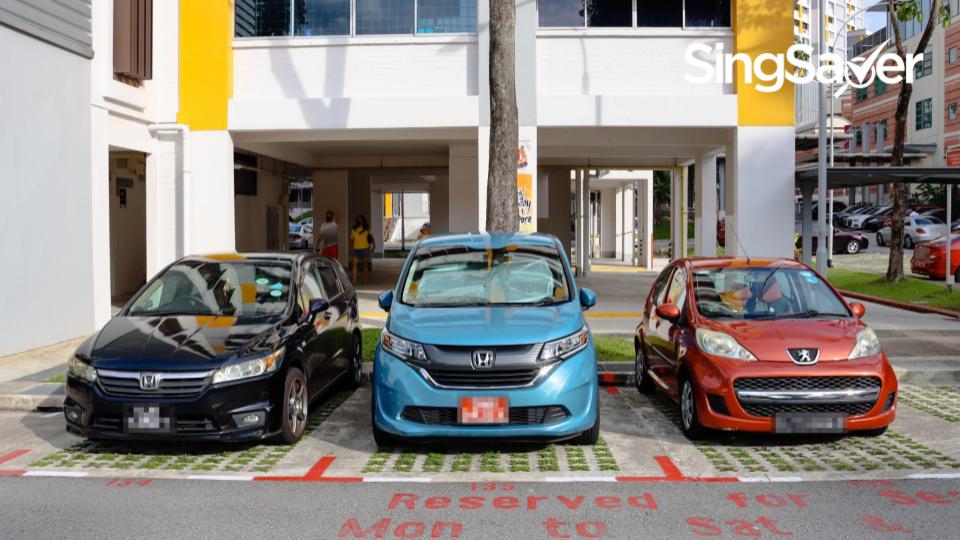 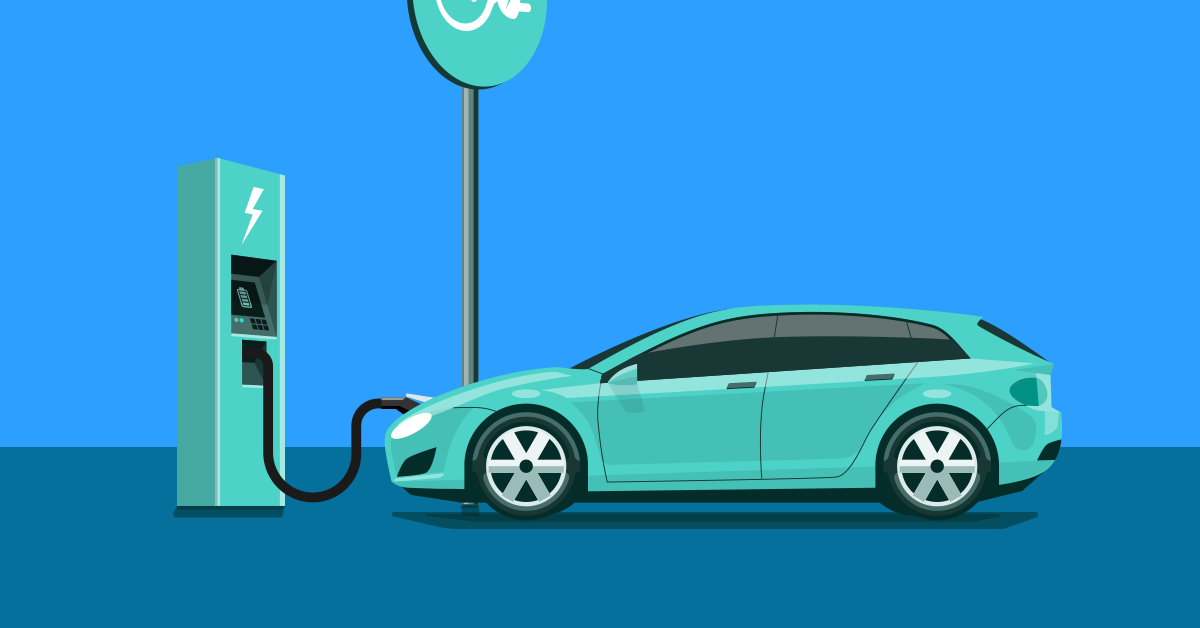 Buying An Electric Car In Singapore: A Complete Guide 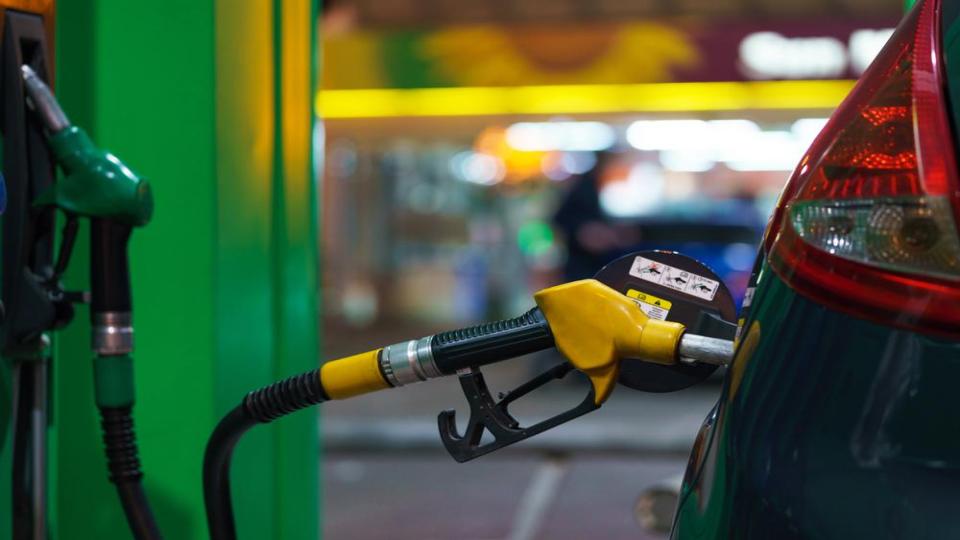