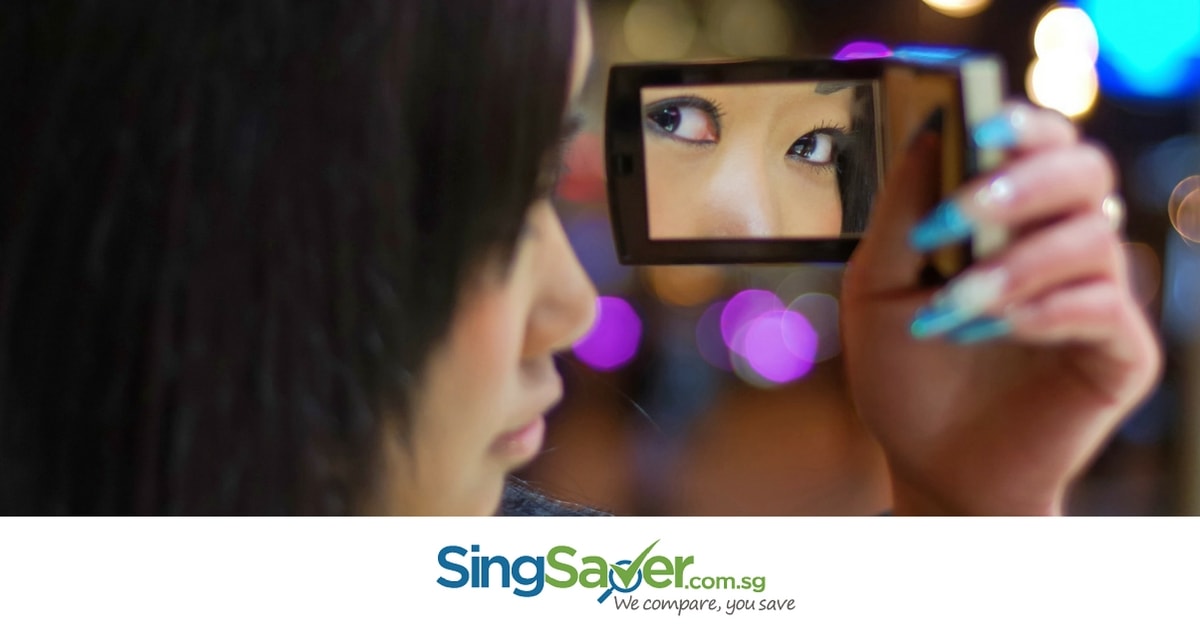 Having a superficial mentality – or surrounding yourself with superficial Singaporeans – makes you more likely to make bad financial decisions.

These days, we use the term “superficial” rather loosely. While many Singaporeans think it has something to do with pretension, it goes much deeper than that.

Being superficial is a personality trait that seriously affects your quality of life, and that extends to your finances. Eradicating superficiality is one of the first steps to making your life better:

What Does Being Superficial Do to You?

Superficiality doesn’t just mean being pretentious. It means being shallow, and having an inability to see beyond surface appearances. It is, in other words, a prelude to bad judgement. Being superficial causes you to:

We’ll explain how it causes each of these, and how each symptom is not just bad for you as a person, but how it impacts you financially.

Superficial Singaporeans Evaluate Worth Through Appearances

When you have a superficial mentality, you don’t bother looking for deeper facts. You associate surface appearance with quality. For example, a superficial person might assume a well-dressed person is respectable, or that a company with a nice office is well established.

Remember the Sunshine Empire scam that hit Singapore in 2006? It was a Ponzi scheme that bilked Singaporeans out of millions. Many fell for it because the founder was well-dressed, drove around in a Mercedes, and had a big house. The office was flush with gold trimmings and super-expensive decorations.

Now, all of us form initial opinions based on appearance. We might be taken aback by a business owner who wears shorts to a meeting. But while wiser people adjust and accept it, superficial people continue to hold prejudices. This means they ignore opportunities because of the packaging and become easy to fool with a suit.

Superficial people are quick to drop others based on their standards. This is not always just about dress code, it also carries over to issues such as personality.

For example, a superficial person may look down on those without “proper qualifications”. But if someone doesn’t have a degree, yet is able to build a successful business, they probably know something others don’t. Level-headed people can see that. Superficial people can’t, and are quick to dismiss such people as impostors (it doesn’t fit their simplistic world view of who to respect).

As such, superficiality can close down valuable learning opportunities. It even lead to ignoring the people who can contribute to your business, or shutting down advice from people who can solve your problems.

Superficial Singaporeans Are Fine with Being Ignorant

Being superficial means embracing the lack of depth. Superficial people are content with a surface level of understanding, without grasping the intricacies and exceptions. This is dangerous road when it comes to finance.

Someone with a superficial understanding of money, for example, is prone to following simplistic guidelines such as “bonds are safer than stocks” or “never borrow money”. In reality, money issues are seldom so straightforward.

It’s important not to think in terms quotes or guidelines. This is what causes critical financial errors, like over-insuring ourselves or avoiding credit cards because all debt is “evil”. Most simplified quotes encourage risk-averse behaviour, which ultimately leads to stagnating money.

Superficial Singaporeans Go With the Herd

Superficiality and mainstream thinking go hand-in-hand. Often, an acceptance that the “majority rules” leads to herd-like behaviour. This means buying into the latest fads, investing when everyone is “into” a particular asset (like the property rush), and taking advice from late indicators.

Financially, this leads to two things. The first is wasting money chasing fads, like buying overpriced jeans because they’re popular at the moment. Or constantly buying the latest gadgets, when you don’t need an upgrade.

The reverse – when the news reports a fad is dying – is also true. By the time you hear gold prices are falling, it’s too late to sell without a loss. The price has already dropped.

When You’re Superficial, You Abandon the Prospect of Mastery

Superficiality is intertwined with the belief that “good enough” is a worthy aspiration. There’s no sense that one needs to go to a greater extreme and be truly passionate about something.

Putting aside how dull this makes you (people with no passions are terribly boring), it gets in the way of career development. When you are just one of many people who can do an adequate job, the odds of promotion or a raise are unlikely.

Mastering even one thing can make a significant difference in your quality of life. Most successful people, be they stock traders or novelists or musicians, can credit the bulk of their success to mastering a particular trade. If you don’t join the ranks of people with mastery, you can nothing but mediocre and un-notable accomplishments (with the poor financial rewards that follow).

So work against superficial tendencies when you spot them in yourself. Tune out the superficial people in your life, before their mediocrity rubs off on you. These are beta individuals with limited aspirations and poor judgement, and most of them will just hold you back.