Are You Really Saving Money with Grab and Uber Promo Codes? 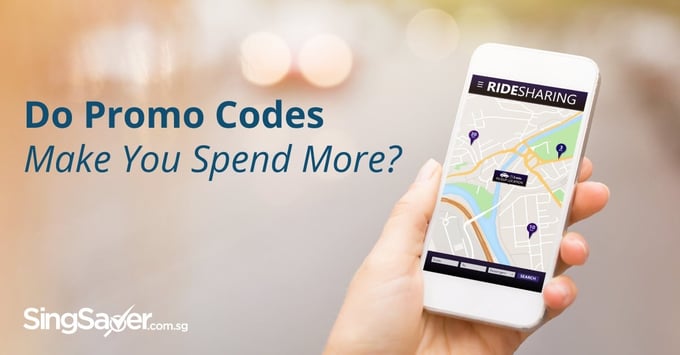 On the surface, Grab and Uber promo codes put immediate savings in your pocket. But these ongoing promotions can encourage you to spend more.

Grab and Uber run promotions all the time, in the interest of outdoing one another. While you may decide that’s great for consumers, it may not be the case. The constant promotions (read: price wars) could actually encourage you to spend more.

The Hidden Costs of Price Wars

On the surface, promo codes bring price cuts. That’s immediate savings in your pocket. But some of the things less noticed are:

The Points Systems Can Be Outweighed By the Costs

Some ride-share systems, like Grab, have points. For example, every dollar spent on Grab generates a Grab point, and 2,100 Grab points get you S$5 off your next ride. That the reward is expensive is obvious; it’s $2,100 for $5 off. But it’s okay if it’s money you would have spent anyway (much like credit card points).

The cost comes when you’re close to the required points, and your mind makes a common slip-up. For example, say you’re at 2085 points, just 15 points off 2,100. A common, instinctive reaction is to decide, “Let’s just Grab instead of taking the train, I’m almost at 2,100.”

Now if you step back and take a look, you’ll realise you’re still spending more. Two train rides still don’t cost S$15 (or S$10, if you want to deduct the S$5 benefit). You’d save more by taking the train, even if you’re close to the rewards tier.

But because reward points are not portrayed as dollars, and because of the game-like structure of the system, it’s easy to accidentally end up chasing points instead of savings.

That said, reward systems do help, provided it’s money you would have had to spend anyway. If you have an urgent meeting and need to use Grab, then the points are certainly a nice plus; but try not to think of them beyond that level.

The Apps Make You Lazy and Reliant

Ride-sharing apps are emphatic about getting that “first sign-up”. Uber, for example, gives rides worth up to S$10 when a friend is referred. And while the price war for new customers seems beneficial, you need to look at your personal financial habits to really weigh it up.

If you already use Uber and Grab to go everywhere, then the promotions are a great freebie. But if you would have used a bus or train before, but now find yourself using car-shares because of the promotion, you’re spending more than ever.

You’re also unlikely to kick the habit once you start. Once you experience being able to sleep in and not walking to the train station because there’s a car waiting for you when you walk out, you’ll want to continue ride-sharing.

Eventually, it will get to a point where you’ll use Grab and Uber whether or not there’s a promotion. You may even use it when it’s more expensive. Wait in the rain to get a cab? Forget it, just pay the surge pricing! Later promo codes will “make up for it”!

The Savings are Sometimes Psychological

A side-effect of being bombarded with promos is that, even when it’s not true, there’s a sense that Grab and Uber are cheaper than cabs. After all, cabbies can’t blast your phone with text messages like “S$4 off all week!”

Logically, the only way to compare prices is for you to use Grab and Uber consistently over a few months, and then use cabs exclusively for the following month. Then you can work out which is cheaper. Of course, it will vary for each person, as we travel at different times and need to go different distances at those times.

But unless you’re in that tiny minority of thrifty people who bother, chances are you’ll go with your intuition. And your intuition is inclined to pick car-share because you see promo messages flash across your screen. Most of us just trust Grab and Uber are cheaper in the long term. We haven’t actually crunched the numbers ourselves.

The Key is to Set Personal Rules

If you want to balance savings and practicality, the key is to set personal rules for usage. For example, say you set a rule that you’ll only car share if you’re going to important meetings, and it’s raining. Perhaps you have clients to meet, and you need to be presentable.

Now when it rains, there’s usually a surge pricing. But you may find that, even with surge pricing, you’re saving more every month by using Uber or Grab only in that specific situation. Using car share to go everywhere, even with the occasional S$5 or S$10 off, may still cost more in the long run.

Look at the total cost over a period (say three months), and set your rules. Ignore the constant pinging noise of promo messages. If you happen to save money from a promo, that’s great; but don’t count on it.

Check out how much the SingSaver.com.sg team spends on ride-sharing apps, and some money saving tips we use to lower the costs.

How Your Mobile Phone Makes You Spend Money

Here's What Your Money Habits Really Say About You 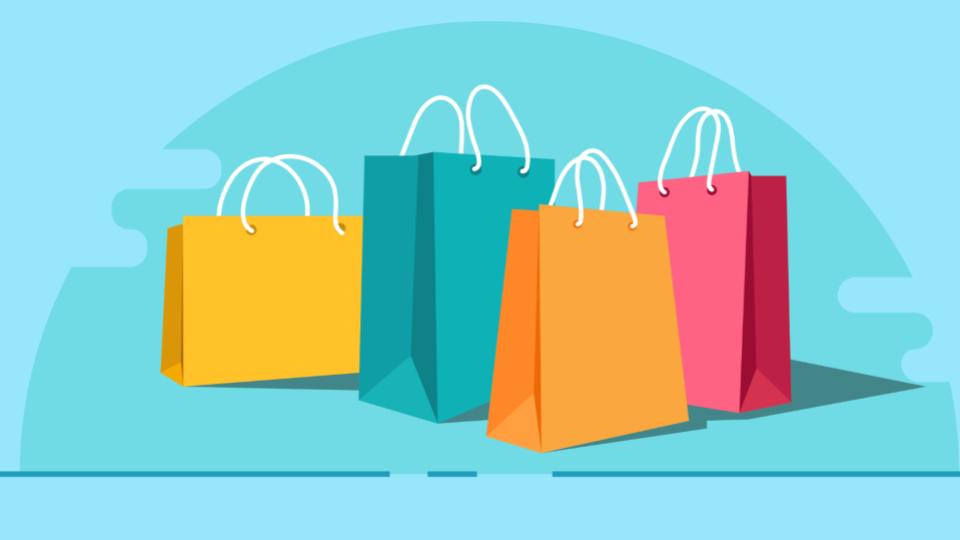 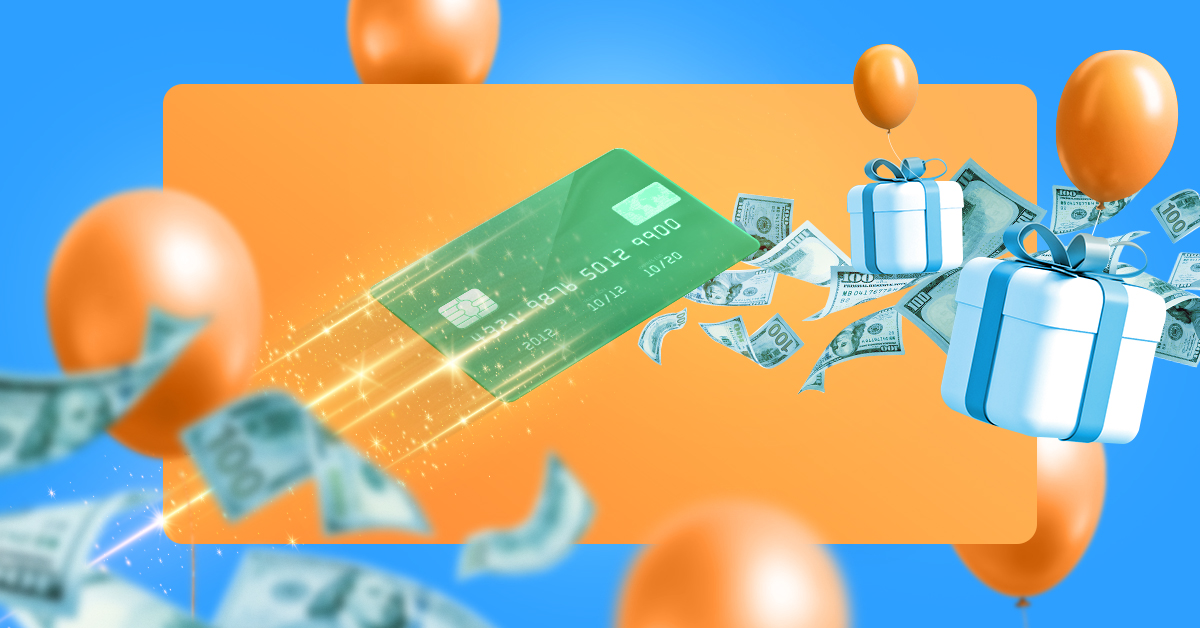 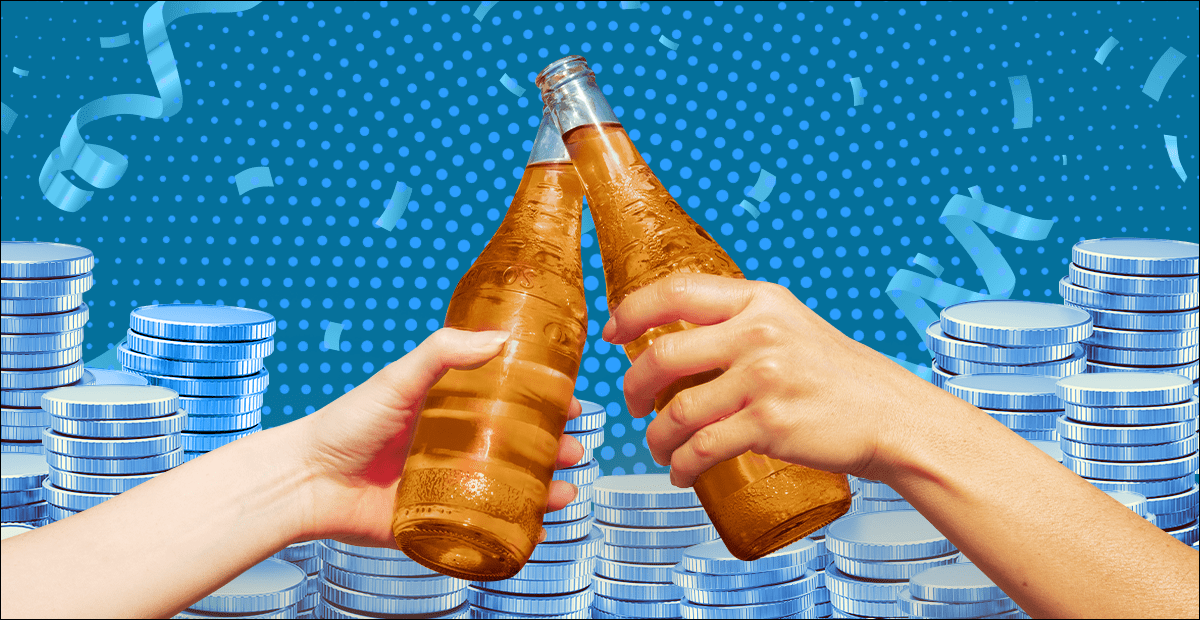