When Are Fixed Deposits Better Than Singapore Savings Bonds? 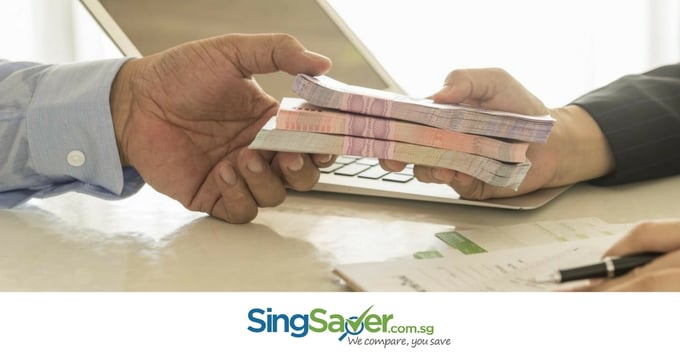 More Singaporeans are moving away from Singapore Savings Bonds and back to fixed deposits. But is this the smartest thing to do?

For most of 2015, Singapore Savings Bonds (SSBs) were considered the ultimate in savings products. Some even predicted they might fully replace fixed deposits in banks, due to their higher interest rates and greater flexibility.

In 2016, however, some Singaporeans have started to drift back to fixed deposits. We examine why:

Singapore Savings Bonds (SSBs) offer an interest rate based on Singapore Government Securities (SGS). This is typically projected at between two and three per cent per annum. In order to get the full interest rate, SSBs must be held to maturity* (10 years). However, you can cash out on any month, although this will mean getting a smaller amount of interest.

(*The coupon, or interest payment on a SSB, is variable. It steps up every year for which the bond is held. However, the payout upon maturity matches what you would earn from holding a SGS, for the same 10 year period).

Fixed deposits generally have interest rates of below one per cent. However, many banks have recently launched promotions, with some offering rates of 1.2 per cent per annum or higher. Unlike SSBs, fixed deposits require the money to be committed. If you withdraw the money before the deposit matures, you will typically lose all the accrued interest.

In theory, SSBs are almost always better than fixed deposits. Not only is the interest rate higher, you also have the option of taking the money out (without losing accrued interest) when you need it.

Another attractive feature was the low minimum amount to buy SSBs. It only costs S$500, whereas the lowest qualifying amount for a fixed deposit is at least S$1,000.

Due to wider economic conditions, the rate on SGS has fallen. If you were to purchase SSBs this coming October, the effective return per year (if held to maturity) is about 1.79 per cent (not the two to three per cent that was predicted in better times).

To be clear, this is still a much higher interest rate than bank fixed deposits. The critical issue is what happens when you try to cash out early.

Say, for example, you put your savings of S$10,000 in SSBs and then withdraw them three years later. At the current rate, you would get around S$10,301. This is effectively a return of one per cent per annum.

By comparison, say you put the same savings with a bank fixed deposit, with an interest rate of 1.2 per cent per annum (this rate for fixed deposits is possible at the time of writing - be sure to compare different bank account options to find the best rate). Assume it is a deposit that matures in three years. At that point, the payout would be around S$10,360.

Of course, the S$59 in this example may not seem like much. But if you are storing your life savings, larger amounts will mean commensurately larger differences in the amount of interest earned.

When Should You Get Fixed Deposits Instead of SSBs?

For example, if you are 25 years old and in a committed relationship, you may need to tap your savings in three to four years to get married. If so, you could derive higher returns from putting your cash in a fixed deposit.

That said, SSBs will still beat fixed deposits as a long-term product, even with yields falling. And of course, SGS rates will not be low forever, so this entire situation may be different when we revisit SSBs next year or beyond. 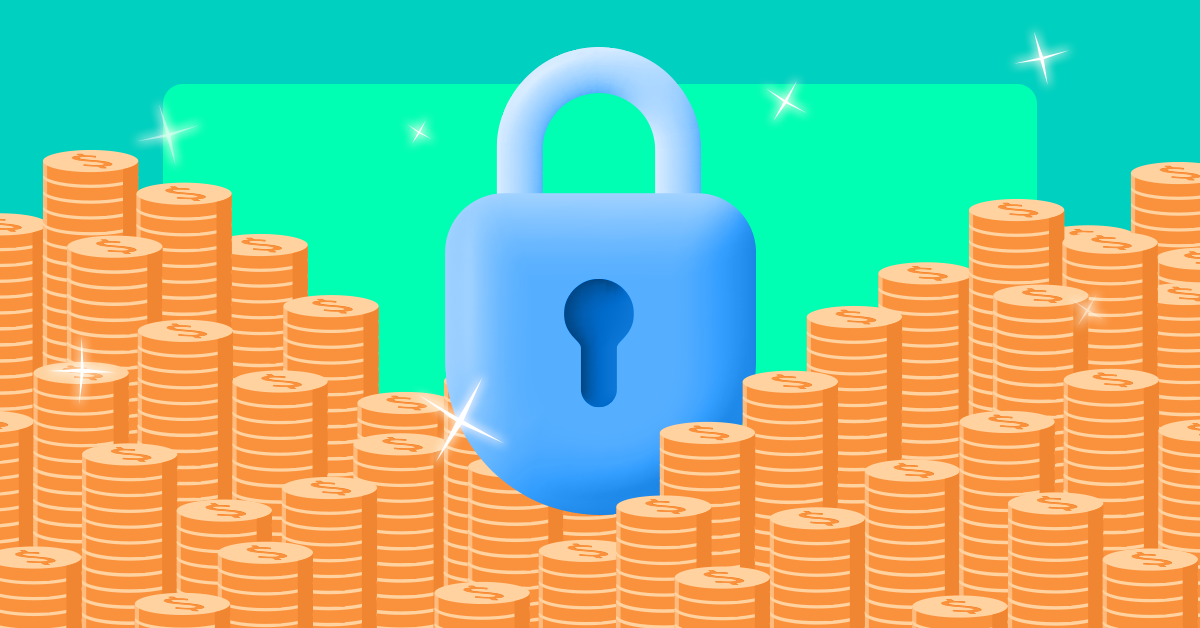 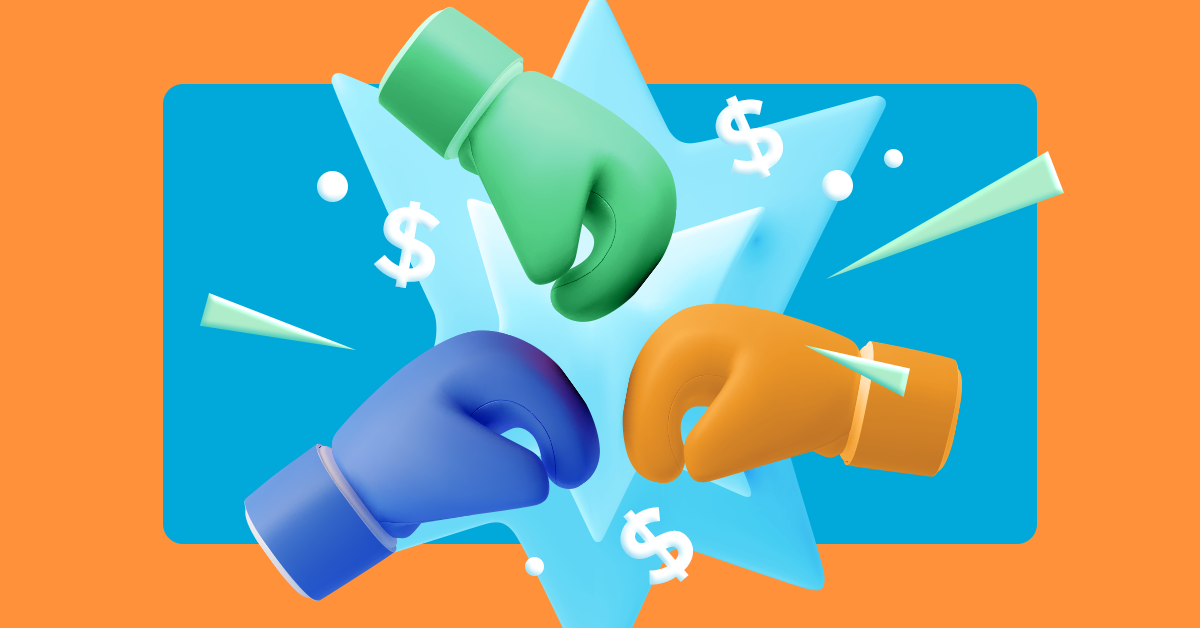 Fixed Deposits vs. Endowment Plans vs. Cash Management Accounts: Which Should You Choose? 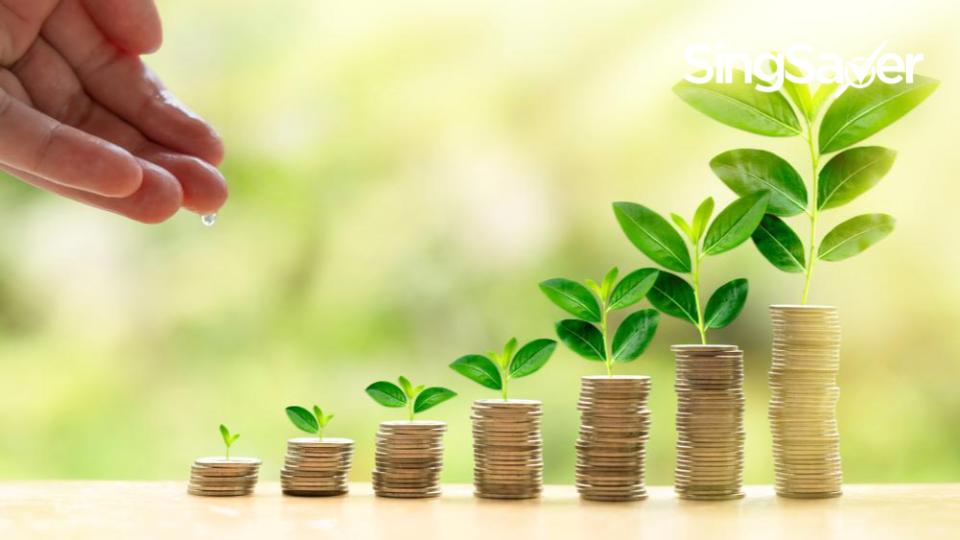