These Netflix Movies Will Save You From Financial Ruin 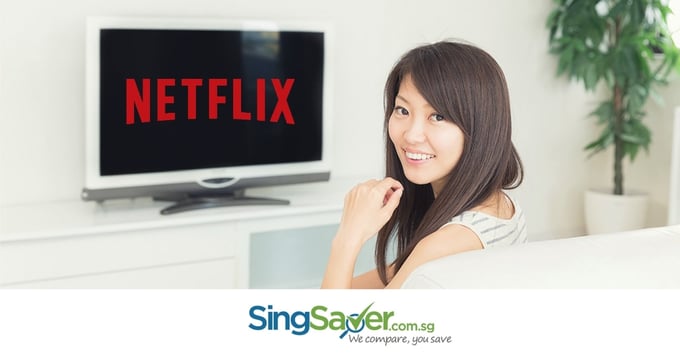 This weekend, invest time into watching these TV shows and movies on Netflix.

Remember when you were little, your mother used to tell you that too much TV is bad for you? Well, that was a bygone era before Netflix existed. If you actually paid attention and took notes while you watch television now, it can be a didactic experience.

So, if you need a crash course on money and how not to get yourself into financial trouble, here are five TV shows and movies we suggest you invest some time in watching. Do that over the next few weekends and that’s money well saved. Thanks, Netflix!

What’s it About: The heart-thumping, chest-pounding rise and fall of Wall Street stockbroker Jordan Belfort in the 90s, who was eventually convicted for fraud and money laundering in 2003.

Quotable Quote: “I want you to deal with your problems by becoming rich.”

Lesson Learned: Working hard for your money — and saving it — is a sure way of getting rich. Even if you’re well to do, it doesn’t mean you should throw money into the bin (not a figure of speech in the case of Belfort). With great wealth comes great responsibility. Save, save, save. And invest wisely, especially in things and people that matter.

Sex And The City

What’s it About: Small-town girl goes to The Big Apple in pursuit of the two “L’s” — love and label. Carrie Bradshaw becomes a sort of celebrity newspaper columnist with a rent-control apartment filled with — you guessed it — a wealth of Choos and Blahniks.

Quotable Quote: “I like my money right where I can see it — hanging in my closet.”

Lesson Learned: Money may not be able to buy you love, but it can buy you a roof over your head… and your wardrobe full of fabulous clothes. That said, Carrie Bradshaw isn’t exactly the best role model for managing your money. So it’s better to like seeing your money grow in your bank account.

Orange Is The New Black

What’s it About: Poor little rich girl Piper Chapman is forced to get out of her privileged life and into an orange jumpsuit — in which she spends a really long time in prison, making friends, enemies, and learning a whole new way of life.

Lesson Learned: Appreciate the value in life’s simple things. They all add up.

Lesson Learned: When it comes to money, more is never enough. If you want to get rich, cast your sights further, think long term instead of focusing on instant gratification. Money makes money. Unfortunately, we can’t say the same about a new Gucci bag.

What’s it About: Gossip Girl is the Original Blogger who follows the fabulous lives and reveals the dirty secrets of Upper East Side’s super rich and famous. Witty bon mots and fashion steal the show.

Lesson Learned: You don’t need to be rich to be stylish. You just need to know where to shop. The Serena van der Woodsens and Blair Waldorfs of the world may have the designer wardrobes of your dream, we wouldn’t recommend that you annihilate your year-end bonus on a Stella McCartney suit or a Chanel bag. Style inspiration abound if you’ll turn attention to the Brooklynites — Jenny, Juliette and Charlie Rhodes. One word: High-street. And when you tire of them, make money off the clothes in your closet.

Movie Ticket Promotions You Can Enjoy With Your Credit Card

Alexa is a pop-culture vulture. She lives to read, write and travel, and decided long ago that life is stranger than fiction. When she's having croissant, she thinks in French. "31 Rue Cambon" is her favourite address, and she believes that money one enjoyed spending is never money wasted.

Alexa is a pop-culture vulture. She lives to read, write and travel, and decided long ago that life is stranger than fiction. When she’s having croissant, she thinks in French. “31 Rue Cambon” is her favourite address, and she believes that money one enjoyed spending is never money wasted. 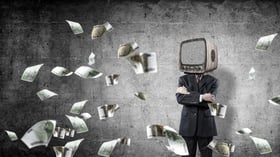 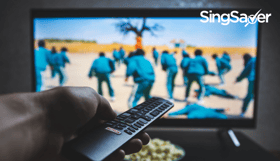