Why is Healthy Food in Singapore So Expensive? 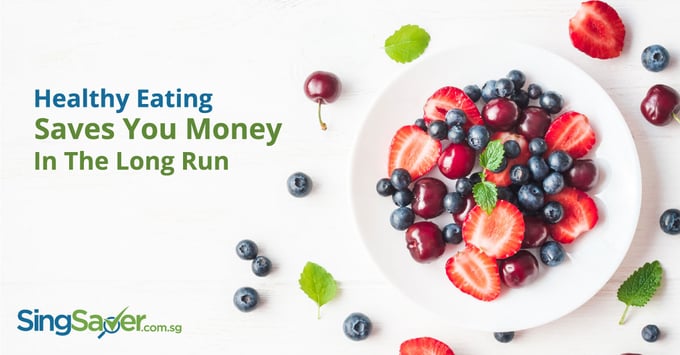 In this week's Money Mystery, we explain how marketing trends and the cost of production makes healthy food in Singapore more expensive.

Even a casual visit to the supermarket will prove a simple point: healthy food costs more. In fact, one of the defining features of junk food (everything from sodas to fat-laden chips) is that it’s much cheaper than its healthy counterpart.

But why does that happen when governments everywhere - Singapore included - struggle to subsidise healthy food to promote better lifestyle choices?

It’s only fair to start by admitting an important fact: it’s really hard to come up with exact numbers when calculating food prices.

There isn’t an exact method used to derive overall food cost, except for a flawed one described below. So a lot of the price difference comes from personal experience. For example, eat at salad joints more often than fast food joints, and you might see your bank account shrink twice as fast.

That said, some of the reasons healthy food tends to cost more are:

Food is more or less the same. Junk food, like sodas and chips, are often in high demand. For this reason, they are produced in massive quantities. Endless truckloads of the stuff are sent to supermarkets every day.

On the other hand, healthy food is either less popular or can’t be produced on the same scale even if we wanted to (as is the case for organic foods).

So simply due to the sheer amount that’s produced, junk food achieves better economy of scale than healthy food. It’s cheaper to produce a kilo of potato chips than, say, a kilo of organically grown avocados.

The other reason involves the cost of growing the food, and this is especially applicable to organic produce.

For example, in order for fruits and vegetables to be considered organic, they have to be grown without pesticides. The water source has to be uncontaminated (greatly restricting the number of places it can be grown), and its growth cannot be accelerated by various chemicals. This means organic vegetables are grown in smaller amounts, takes longer to grow, and more of it is often lost to crop damages. These factors all result in a bigger price tag.

The problem with this popular measurement method is that unhealthy food is higher in calories. There is, for example, four or five times more calories in a pizza than there is in Greek yogurt. This tend to result in unhealthy foods being more cost-efficient, on a per-dollar basis.

Using this scale thus results in health foods coming out as more expensive.

Sometimes, healthy food is more expensive because the public expects health food to be more expensive. This is a common criticism leveled at organic produce. Here’s how it works:

Because the public assumes healthy food is more expensive, we’re not surprised when an organic label costs twice as much. Likewise, we don’t question how a salad outlet can charge just as much as, say, a pasta lunch.

Some companies have started to see this as a profit opportunity. They start up health food lines specifically in order to charge more; and even if the cost of healthy foods were to fall, why would they lower prices? After all, the public is already used to the cost and is willing to pay a higher price.

Remember, healthy food doesn’t have to match the price of production. If a company can continue charging high prices for it, even if it finds a way to lower costs, odds are they’ll carry on doing so.

Regardless of how cheap unhealthy food may be, we shouldn’t just look at the short term. Fried noodles may be much cheaper than a fresh fish and salad meal. But in 30 years or so, when the unhealthy food causes a heart attack or diabetes, the medical costs will far outweigh the savings.

When it comes to health, it pays to look at the long-term consequences. A dollar you spend on nutritious food today might save you S$10 in healthcare costs in 10 years.

That doesn't mean you can't save money on better food, though. With the right cash rebate credit card, you can shave a few dollars off healthier eats. The Citi Cash Back Card gives you 8% cashback on groceries worldwide and dining, up to a limit of S$25 a month for each category. And if you apply for it through SingSaver.com.sg, you get a S$100 NTUC voucher which you can use to cook up healthy meals all week. 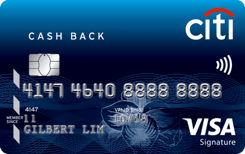 Prefer a different card? Use SingSaver.com.sg's comparison tools to find the best cashback credit card for you. 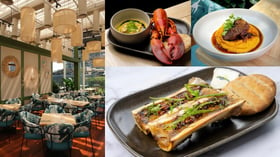 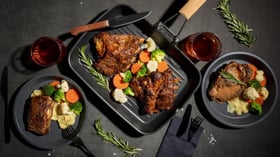 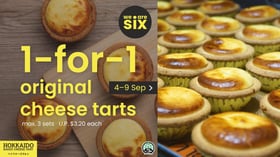