4 Breathtaking Movie-inspired Holiday Destinations You Can Afford To Visit 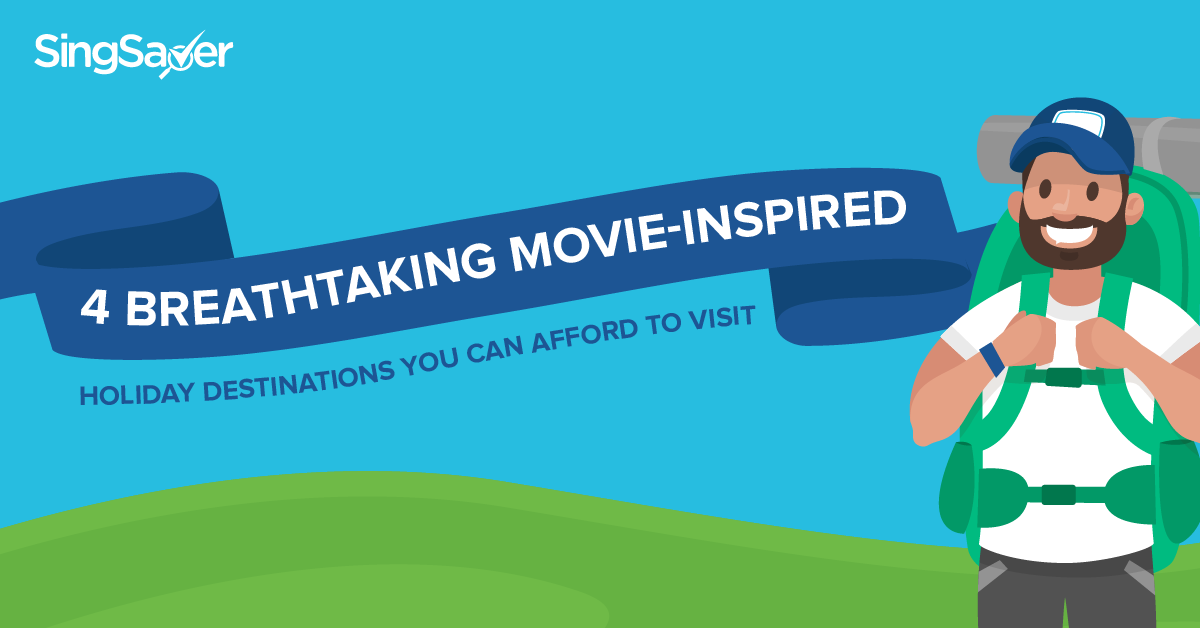 J.R.R Tolkien famously said: “Not all those who wander are lost.” In fact, we think the more one wanders, the more one will find.

Some of the most magical and beautiful places that have caused some serious wanderlust came to our attention by way of movies. Think Lord of The Rings. While Legolas is, alas, fictitious, Fangorn Forest is not completely unreal, seeing that it was shot at the Fiordland National Park in New Zealand. Yes, it exists.

The better news? A holiday to these out-of-this-world destinations is not so unimaginable. They are guaranteed to take your breath away — that’s for sure, but they won’t be taking away your life savings.

Ready to cross this off your bucket list? Let’s do this. 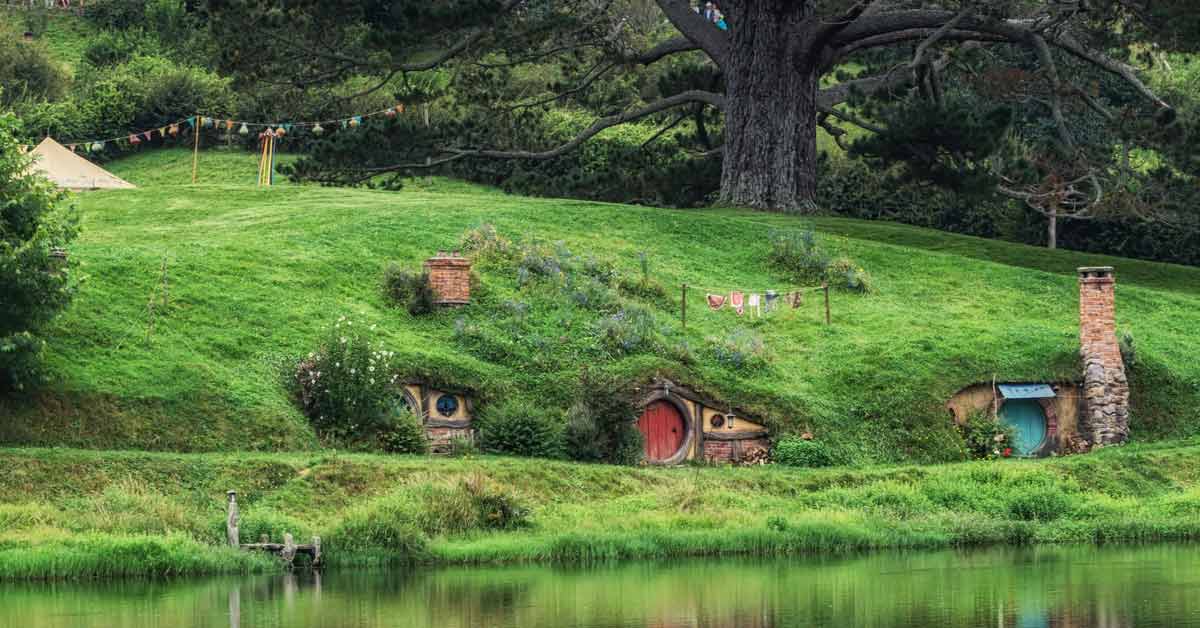 Experience what it would be like to be a Hobbit. Where better to start than at the iconic “Hobbiton”, which was actually filmed at Matamata? Make believe as you potter around the village a la The Shire, or gather with your friends at The Green Dragon Inn. Why not?

Featured as one of the biggest scenes in Lord of the Rings (LOTR) with Frodo and Sam climbing ever so close to Mordor, this is your chance to experience the beauty of the mountain for yourself.

Check out the 1.2 million hectare heaven of spectacular fiords, lakes and valleys. You’ll have to be there to believe it’s real. Even then.

If all-of-the-above aren’t enough to satisfy the LOTR nerd in you, here are more places you could add to your itinerary in New Zealand.

Fly: According to our friends at Skyscanner, flights to New Zealand in August start from S$602.

Stay: Stretch every dollar by booking your accommodation through Booking.com, Agoda or Expedia with the right credit card that earns you the most points and rewards, and via Shopback for attractive cash backs (psst, Airbnb just got on board!). If you ever need a humorous reminder to live outside of your comfort zone and that life is an adventure, this movie is for you. The Secret Life of Walter Mitty has definitely captured Iceland’s alluring natural beauty (and no, it’s not all ice), leaving us green with envy, what with all that vast landscape, pristine blue waters and glacia.

This is where Walter Mitty arrives after boarding the boat “Erkigsnek” in Greenland. Who could forget that scene where it seems like he was cycling for days in search for his friend, photographer Sean O’Connell.

The search for Sean O’Connell continues as Mitty longboards it like it was the best ime of his life — nothing but the clear blue sky, lush green landscapes and what we can only imagine to be the greatest feeling of freedom and joy. It’s no wonder that many people have visited the very same location since, a few of whom even inspired to make their own longboarding video.

Fly: Flights to Reykjavik starts from S$1,283 in August.

Tip: You could save money by planning an epic road trip on your own instead of joining a tour. You are after all there for an adventure, no? Don’t forget to get the most suitable and affordable travel insurance, and use your credit cards wisely to take advantage of deals from car rental to accommodation. Wild is the real-life adventure of Cheryl Strayed, an inexperienced backpacker who sets out alone to hike the Pacific Crest Trail — one of the United States’ longest and toughest trail — in the wake of her mother’s death and a divorce. The movie takes one on a wild and uplifting ride as you follow the solo traveller on a journey of self-discovery and healing.

The Pacific Crest Trail spans 2,650 miles (4,265 kilometres) from Mexico to Canada through California, Oregon and Washington. One can expect to experience the beauty of the desert, deep forests and even volcanic peaks. Word has it that the Reese Witherspoon-led movie has inspired quite a lot of “lost souls” to embark on their own journey to be found on this trail. If you’re interested, there’s more information right here.

Fly: Air fare to Los Angeles starts from S$1,086 in the month of August, according to Skyscanner.

Tip: Travel insurance is key for a trip as such. Some credit cards offer protection against accidents, delayed flights, lost luggage, trip cancellations, among others. Choose the right card for you, and enjoy peace of mind. We don’t know about you, but the mise-en-scene of Call Me By Your Name has left us daydreaming of life in the Italian countryside, more precisely, in the northern Italian town of Crema (about 45 minutes’ drive from Milan) — and its surrounding. This area of Italy was little known by tourists until now. Unfortunately, peaches are not known to grow in Crema, so BYOP?

Crystal blue water and crumbling ruins, it’s easy to fall in love at Lake Garda, which sits at the foot of the Italian Alps. This is where Oliver, Elio and his father walk through the decaying arches.

This is the colonnaded square where Elio and Oliver cycle and sit for their first conversation. We hear Crema is worth a visit with its high-walled streets and a 14th-century cathedral overlooking markets, boutiques and restaurants.

The sprawling city of Bergamo is, of course, famous for its San Pellegrino sparkling water. Also now known to be the place where Oliver and Elio take a little trip, where Oliver dances with a stranger in the street.

Fly: Flights to Milan starts at $864 on Skyscanner.

Tip: Apply for an American Express Singapore Airlines KrisFlyer Credit Card from now until July 31, and enjoy this SingSaver exclusive: Get $150 cash rewards when your card is approved. Terms and Conditions apply.