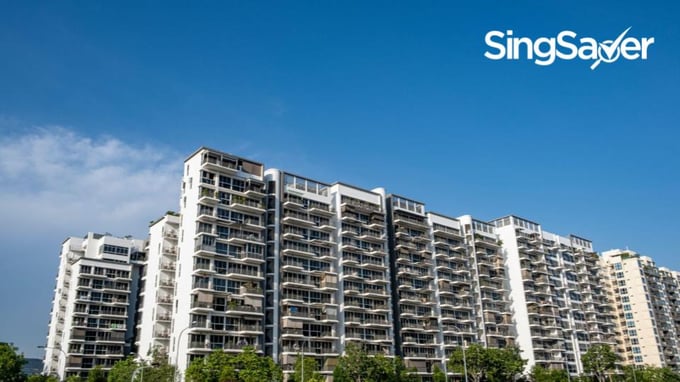 4,501 Build-To-Order (BTO) flats were launched for sale by the Housing Board Development (HDB) on 17 November 2021. This includes 960 units in Rochor, the first project under a new prime location public housing (PLH) model. Here are the latest updates.

2021 is fast coming to an end but before the year runs out, HDB is giving young couples another chance to ballot for their dream home this November.

A grand total of 4,501 units are up for grabs in this November launch, running the gamut from two-room Flexi, all the way up to five-room flats.

Spread over nine projects, November’s tranche of BTO flats will be offered in four non-mature estates — Choa Chu Kang, Hougang, Jurong West and Tengah — along with two mature estates of Kallang/Whampoa and Rochor.

On 16 December 2021, HDB announced its plans to ramp up flat supply by 35% over the next two years to meet "strong" housing demands from Singaporeans.

They plan to launch up to 23,000 flats per year in 2022 and 2023 across mature and non-mature towns such as such as Bukit Merah, Jurong West, Kallang Whampoa, Queenstown, Tengah, Toa Payoh and Yishun.

Which November 2021 BTO project should you keep an eye out for?

Obviously, the highly anticipated River Peaks I & II at Rochor. In terms of convenience, this location beats all other BTOs past and present hands down.

This BTO will occupy two plots of land — one plot at where the Sungei Road flea market (Thieves’ Market) used to be, and the other next to Sim Lim Tower, used to be an open-air car park.

Pros of River Peaks I & II at Rochor

Cons of River Peaks I & II at Rochor

Read these next:
Step-By-Step Guide To Buying Your Very First HDB BTO In Singapore
Newly Weds: Where Can You Stay If Your House Is Not Ready Yet (And How Much Will It Cost)
8 Hacks To Improve Your HDB BTO Ballot Chances
The Real Cost of Breaking Up Before Your BTO Flat Is Ready
Canceling Your BTO Over The Ridiculous Wait? Here’s All You Need To Know