Money Scripts: How They Affect Your Relationship With Money 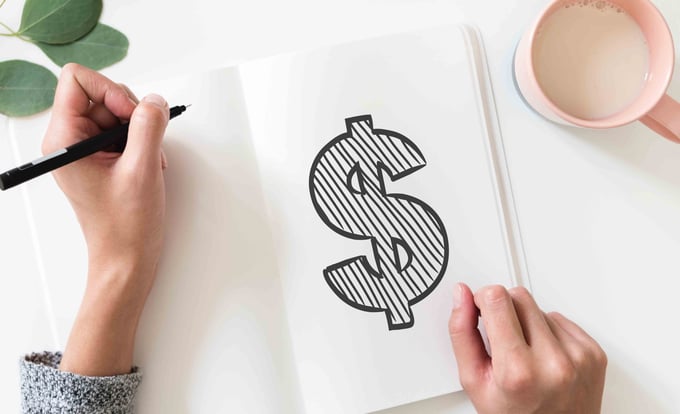 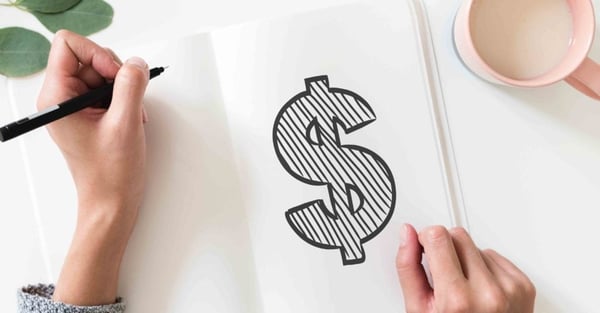 Finding it hard to achieve your financial goals? The answer could lie with your money scripts.

Many of us keep making the same New Year money resolutions year after year, and we realise that somewhere along the way, we’ve failed – yet again. Whether it’s to start a retirement plan, clearing  personal or household debt, or just being able to saving a percentage of your income every month, you never can quite get to them.

If you find every year that New Year's money resolutions are difficult to achieve, it may not be because of lack of effort or discipline on your part. Unlucky circumstances may not be to blame either. The answer could lie in your psychology – specifically, the type of money scripts you subconsciously subscribe to.

What are money scripts?

It refers to an “unconscious, trans-generational belief about money that was developed in childhood, which drive money behaviours in adulthood”.

In other words, certain childhood experiences cause us to form a belief about money, which is buried deep in our consciousness. It would be ok if they remain nestled deep within our psyches, sitting there doing nothing. But, as Dr Klontz found out, these money beliefs control our behaviours and decisions around money, even when we reach adulthood and should “know better”.

How do money scripts affect you?

You may find the above paragraph difficult to believe, even kooky. But don’t write off the idea yet. Here’s a quick and easy way to find out if you’re under the sway of money scripts.

Dr Klontz and his fellow financial therapists (yes, there’s such a thing) identified four core money scripts which affect us to varying degrees.

Which of these four money scripts elicited the strongest response, or felt the most familiar to you? Chances are the script(s) that provoked the most forceful reaction is the one that is affecting you the most.

If you want a more accurate way to determine which of these 4 money scripts are truly at work, use this online test to help you find out.

How to stop your money script from affecting you

Now you’re aware of money scripts and how they could possibly be affecting your behaviour and attitude towards money. But you may be wondering what you can do about it? If money scripts are buried in our unconscious, how can we hope to change them, much less be free of them?

The good news is, we are not all doomed to let our money scripts run the rest of our lives. In fact, by learning about your own script(s), you have already taken the first step towards making a change.

Your mission is to learn to catch the money script in action, and stop yourself by making a different choice. Take the example of a typical Money Avoider, John, who has a habit of giving away half his pay cheque to his extended family of relatives.

In this scenario, these are healthy relatives who could earn their own keep. But they would rather rely on handouts from John. Furthermore, they frequently guilt trip him for being the “rich” one, making jealous remarks about his possessions and lifestyle.

John barely has enough for himself, but he feels guilty for having money. To avoid feeling bad, John shares his hard-earned money with his relatives, to his own detriment. To stop this, John needs to realise that believing money is bad is what is causing him to give away the money he badly needs.

In another example, consider Jane, a Money Worshipper, who has a successful career in the financial services industry. She has sacrificed the best years of her youth to climb the ladder, working long hours at the expense of her personal relationships.

But a classic characteristic of Money Worship is the belief that money equals happiness. So Jane spends as much as she earns. She goes on spending binges to compensate for the dissatisfaction she feels with her personal life, racking up huge credit card bills that wipe out her earnings.

To stop her money script, Jane needs to realise that spending money doesn't equal happiness. She should spend time understanding her own needs, so she can redefine what happiness means to her. This may mean developing skills for self-reflection and self-care.

If stopping our money scripts sounds terribly difficult, that’s to be expected. After all, we are dealing with unconscious powerful beliefs that we have been holding onto for most of our lives.

However, consider how differently things could turn out if John and Jane didn’t have negative money scripts. They would lead healthier financial lives, and might even inspire people around them to stop their own dysfunctional money patterns.

What to read next:

Use These 5 Credits Cards To Pay For Your Grab Rides

4 Credit Cards You Can Use As Your EZ-Link Card