The One Pricing Trick That Makes Singaporeans Spend More Money 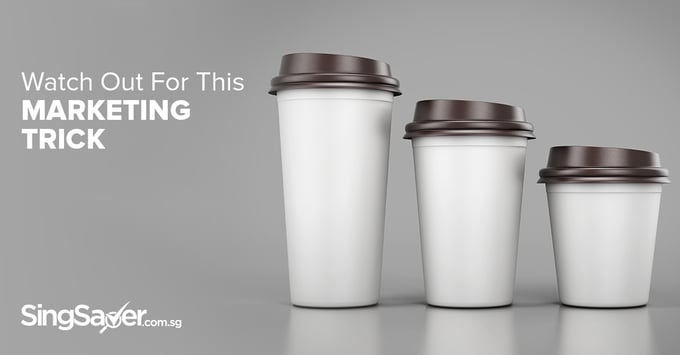 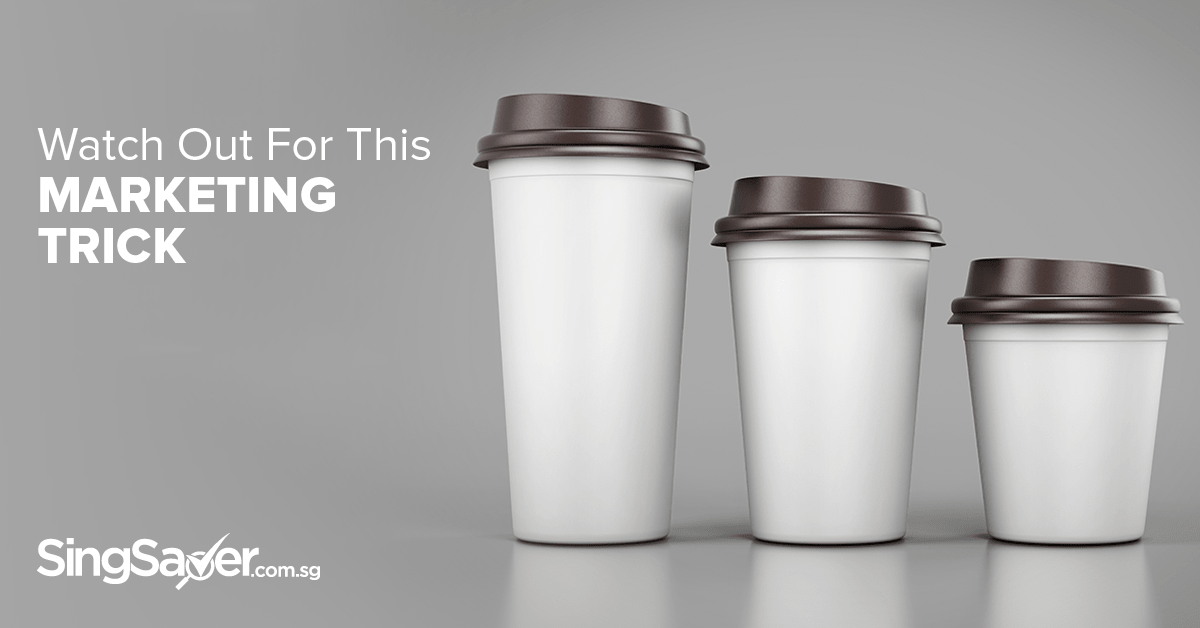 With the decoy effect, price packages are deliberately designed to trick Singaporeans into spending more.

Have you ever looked at the different price options for, say, anti-virus subscription service and went, “Whelp that’s a no brainer! Sign me up for this package…” only to walk away realising you spent more than you intended.

From the coffee shop to the back of magazines to the computer store, we are confronted everywhere with an array of pricing options that cause unwitting shoppers to dig a little deeper into their bank accounts.

No, you’re not being paranoid; prices really are out to get you. Here’s what’s going on.

Your Choice Has Already Been Made For You

So now that everyone has moved on to coconut ice cream, you finally decide to give that Spanish frozen yoghurt chain a try. You saunter up to the refreshingly bare ordering counter and peer at the prices, which go something like this:

Despite the glowing reviews you’ve heard, it’s the first time you’re trying this particular dessert. Since you don’t know how you will like it - if at all - you decide to make a rational choice and place an order... for the largest size.

As you walk away dazed by the smooth, buttery spoonfuls you can’t stop shoveling into your mouth, something nags at the edges of your sugar-laden consciousness. It’s all well and good that you’re enjoying your treat, but what if you hadn’t liked it?

Why were you willing to risk spending the equivalent of a full hawker centre meal for this small paper cup of fermented dairy product you are already scraping the bottom of?

The reason you chose the largest size up there sounds a little sinister, but it is happening all the time. Your buying decision was manipulated by what psychologists call the Decoy Effect.

The Decoy Effect describes how our decision between two choices can be influenced by the introduction of a third option.

You see, we can only evaluate the worthiness of an object (or situation, or result, etc.) in comparison to its peers. Which means that by tweaking the design of the third option, you can be reliably pushed to pick one option over the other.

Let’s take a closer look at our froyo example above to see the Decoy Effect in action.

Recall that you had 3 options, as follows:

The Small size gives you only one topping to go with the smallest serving of froyo. The Medium gives you more yoghurt, and a generous 3 toppings.

Now imagine if you only had 2 options:

Bearing in mind that this is an unknown brand to you, and you’re not even sure if you will enjoy your purchase, which would you be more inclined to buy?

In this case, the Medium option is the decoy - can you see why?

With a little bit of exaggeration, the powerful manipulation of the Decoy Effect becomes even more apparent, as you can see in this YouTube video.

Spot the Odd One Out

If marketers only play these pricing tricks with petty purchases, we might be willing to overlook the shenanigans of the Decoy Effect.

But alas, because cognitive biases do not discriminate between small prices and large, retailers regularly get away with using the Decoy Effect to push sales and secure conversions.

Let’s take a look at how Apple makes use of the Decoy Effect.

In the following screengrab, we see prices listed for 3 different Macbook models. Using what you have learned so far, which do you think is the decoy price? 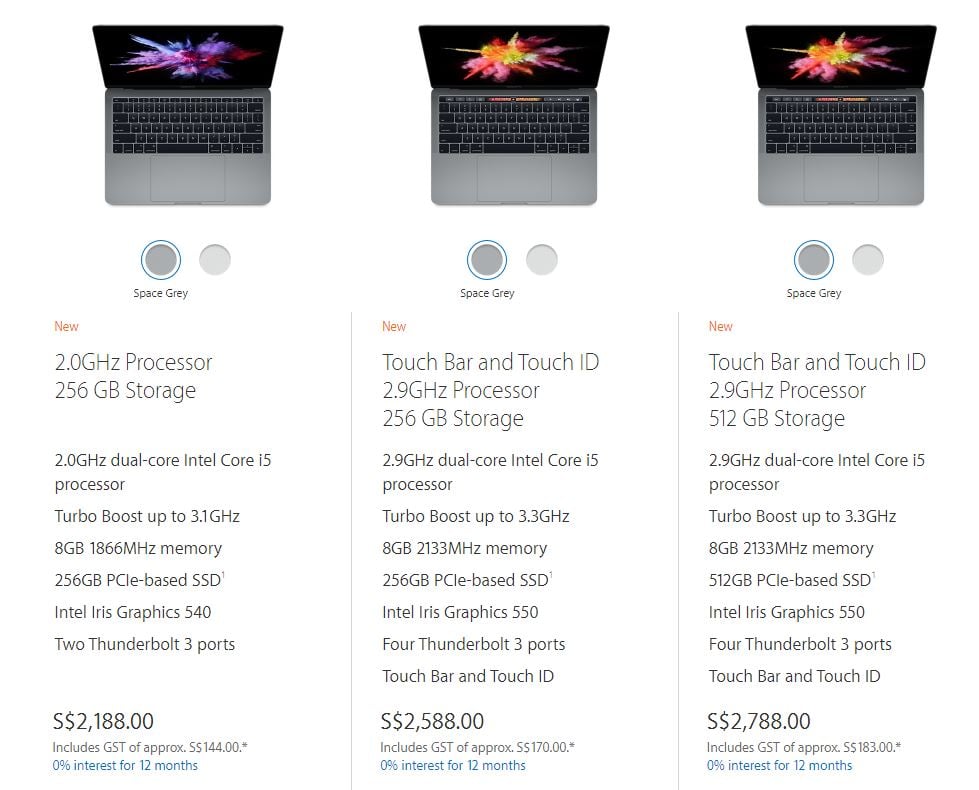 You see, in order to bring the Decoy Effect into play, the decoy price has to have certain characteristics. The scientific term is “asymmetric domination”, but an easier way to remember it is as “the odd one out”.

In this example, the middle option offers virtually the same specifications as the rightmost one, with the exception of the smaller hard drive.

Since you are already paying S$400 more (over the leftmost offering) for that fancy new Touch Bar and a faster processor, it seems silly not to go for the larger hard drive too (as included in the rightmost option).

In this way, the middle option is said to be “asymmetrically dominated” - it is the odd one out, and therefore, the decoy.

Being an expert marketer, Apple’s application of this cognitive bias is quite masterfully subtle. A more obvious example can be found in mobile phone games with in-app purchases.

How Apple Makes You Spend More

Apple may have presented you with 3 options above, but you really only have 2 choices.

The difference between the cheapest and the most expensive model is clear - the former is a basic machine that promises to get the job done, while the latter is the gleaming new option complete with all the bells and whistles.

However, the difference between the middle option and the priciest one is so minuscule - 256GB of storage - that you’ll quickly drop it from your decision making.

Notice how Apple even uses the same graphics on the screens of the middle and right-most model - it’s basically telling you there’s no difference between the two, further diminishing the middle option.

And to make extra sure you spend as much money as possible, Apple put new features only on the more expensive models.

How Not to Fall Prey

Now that you know about the Decoy Effect, avoiding its sway is simply a matter of spotting the decoy price (or the odd one out), eliminating it from the list and then reevaluating your choices.

Because this cognitive bias only works when comparison is involved, you should look out for it when presented with multiple pricing options. Also, the decoy price isn’t always the middle option, but it will always be the one that strikes you as odd.

And finally, be ruthless when making your choice. Go for the option that provides what you need, and ignore the other features which sound good, but in reality you’ll probably never use.

In the case of those shiny new Macbooks, it may not be a good idea to buy expensive laptops anyway.

Use the Right Credit Card

Because it is so effective, decoy pricing is everywhere. The next time you’re out shopping, make a game of spotting the decoy price. (And if you want to be mischievous, ask the sales manager to explain why that particular price option is that way.)

The Decoy Effect isn’t automatically a bad thing. If you find that the highest priced option is a perfect fit for your needs, then go for it. After all, spending money isn’t inherently bad, especially if you’re smart about it.

One of the most convenient ways you can stretch your budget is by generating rewards on your spending through the right credit cards.

Love to travel? Make sure you get yourself a good air miles card to earn free flights or hotel stays. 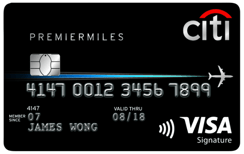 Try the Citi PremierMiles Visa Card, which gives you 1.2 miles per S$1 spent. There’s a generous welcome offer of up to 42,000 bonus miles for new applicants. Additionally, for March only, you’ll receive S$100 NTUC vouchers for each successful application, exclusively from SingSaver.com.sg! 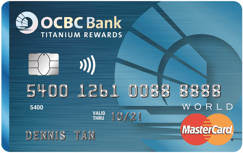 If you’re one of those rare Singaporeans who don’t travel that much, try the OCBC Titanium Rewards Credit Card. You’ll get 10x points per dollar for spending on electronics (good for that Macbook) clothes, bags and shoes, or when shopping at any department store locally and overseas.

Finally, if the best option for you ends up costing several hundred dollars, credit cards for big purchases can give you easy instalment plans to make managing your cash flow easy.

Never Be the First to Buy New Gadgets