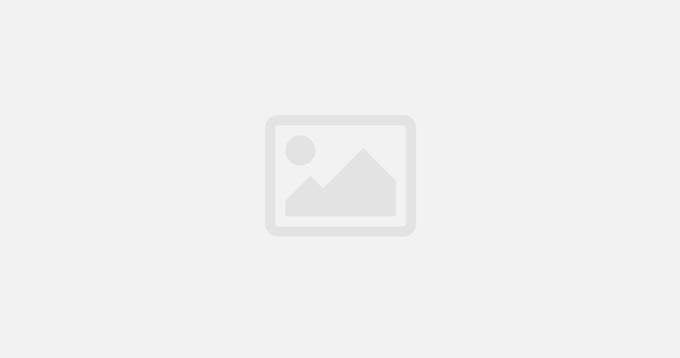 Have you wondered which credit card gives you miles for your regular frequent flyer program, or if you have to pay a fee to redeem your miles?

Getting an air miles card is the fastest way to accelerate the accumulation of air miles without flying abroad. It’s easy to compare credit cards that give you the most miles, but what about the other fees involved? How about the frequent flyer programs they are tied to?

We’ve broken down all you need to know about air miles credit card fees in this article.

When you’ve collected enough air miles on your credit card, it’s time to reap the rewards and redeem them. Most banks charge a fee for converting the miles on your card into miles with a frequent flyer program. How does it work?

The redemption procedure for different cards depend on the following factors:

Most credit cards aren’t tied to a sole frequent flyer program, which gives you the freedom to choose from more countries to fly to!

Fuel Surcharges & How to Avoid Them

If you’re planning to redeem your miles for a flight, you’d also need to think about paying for fuel surcharges.

Fuel surcharges are a sneaky way airlines make money by imposing a charge on the otherwise “free” flight tickets which you get by redeeming your air miles.

In Singapore, it can be difficult to avoid this. KrisFlyer, part of the Star Alliance frequent flyer program, imposes fuel surcharges for award redemption on all of their partner airlines. All Star Alliance airlines, with the exception of United Avianca, impose fuel surcharges and do so in most markets.

But here are some ways you can pay less or avoid fuel surcharges altogether:

1. Choose airlines that do not have fuel surcharge

Some of these include Air Berlin, Aer Lingus, LAN Airlines, US Airways, United Airlines and a few more. Wherever possible, one should try and get award tickets on these airlines in order to get the most value.

Even if an airline does charge a fuel surcharge the amount of fuel surcharge varies greatly from one airline to another and on what frequent flier program a person is using.

The fuel surcharge costs for certain routes are either zero or very little compared to other routes flown by the same airlines.

Also, you can save a lot of money if you book award tickets originating in Brazil or the Philippines because fuel surcharges have been made illegal there by there respective aviation authorities.

3. Check the amount of fuel surcharge before booking

The above picture shows the fare breakdown of an Emirates flight from Singapore to London. If you were to redeem your air miles for this ticket, the only part of the cost you would not have to pay would be the the actual fare, which in this case is S$687. The rest of the entire cost will have to be borne by you, included the highlighted area.

This is by far the most convenient way to check how you can get the most value for your air miles by choosing tickets which have a lower fuel surcharge cost.

Cashback or Rewards: How to Choose the Best Perks

Do You Pay More to Use NETS On a Credit Card?

Srivardhan is a graduate from the Singapore Management University and an analyst at SingSaver.com.sg. He's interested in personal finance and enjoys writing money saving tips. 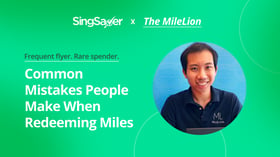 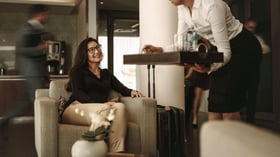