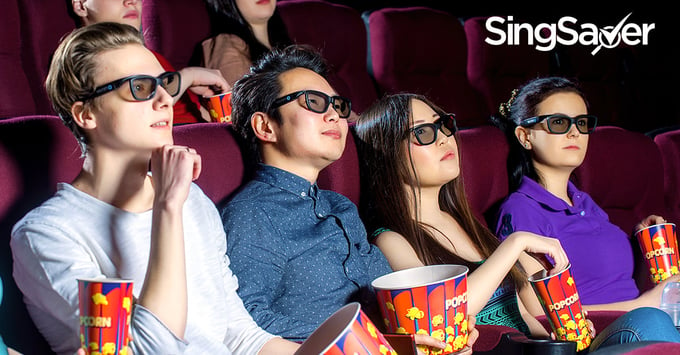 Say what you want about the low costs and convenience of streaming sites, I’ve always believed that some films are made for the big screen, where you get to immerse yourself in a whole new world, complete with the glory of surround-sound goodness.

No distractions, no horns blaring in the background, no ringing doorbells. Just you and the 90-minute visual and aural treat you just invested in.

Experiencing a film at the cinema makes all the difference, elevating the entire work of art for maximum enjoyment. It’s the kind of escapism that’s worth a few extra bucks. But in case you’re still not willing to shell out more than S$10 for a ticket, we’ve put together a price guide to help you suss out the best deals, some as cheap as S$4.25 for a regular, adult pass, in Singapore.

Here’s a look at the best prices you’ll snag.

An overview of movie ticket prices in Singapore in 2022

Before it underwent a rebranding in 2011, WE Cinemas used to be Eng Wah Cinemas. Now, it has just one outlet in Clementi, though it rivals bigger names like Shaw Theatres and Cathay Cineplexes with its appealingly low ticket prices. All you need to do is to flash your credit card from one of the providers listed below for S$1 off your ticket. Despite catering to a bevy of banks, this deal does not include DBS/POSB cards.

Shaw Theatres is a household name in Singapore, whether you’re in the heartlands or the city centre, known for being amongst the most budget-friendly of cinemas. In addition to the listed promotions below, savour 1-for-1 deals every day as a UnionPay member, which amounts to S$4.25 for a regular weekday ticket. Maybank Platinum Visa card holders also get S$3 off with a minimum purchase of two tickets. On Sundays, M1 members are entitled to a pair of tickets for the price of one.

Cathay Cineplexes, a ubiquitous name with outlets islandwide, has the cheapest prices for students and senior citizens. If you’ve got a PAssion Card, you can enjoy discounts as well in the form of a bundle including a movie ticket and a S$5 F&B voucher for S$11.50 from Monday to Thursday, and S$14.50 from Friday to Sunday. Other ongoing promotions include 1-for-1 weekend movie tickets for HomeTeamNS Membership card holders, and 1-for-1 movies every Saturday for Singtel customers.

While Golden Village isn’t known to be the most affordable theatre, the trick is to look out for promotions. For instance, it once offered S$7 tickets for screenings after 9pm on Thursdays. Additionally, movie-goers also receive a S$2.50 discount each Wednesday when they purchased an online ticket through DBS PayLah. You could also rally your friends for a flick at the select outlets to enjoy reduced prices—S$6.50 each for a group of five, S$7 each for a group of four, and S$7.50 each for a group of three.

GV also ran a Movie Huat Huat EXTRA Deal where you could purchase a second standard movie ticket at just S$8.80 if you purchased a total of two tickets to the movies. This worked out to S$11.15 per ticket, so you got a cool S$2 discount off usual weekend and public holiday ticket prices (S$13.50).

Boasting just three branches (at Bugis+, Leisure Park Kallang, and Century Square in Tampines), Filmgarde Cineplexes is among the lesser known cinemas in Singapore. Its prices are neither expensive, nor the cheapest in the market. As for bundle promotions, a S$3 top-up entitles students to a small popcorn and a drink for weekday screenings before 6pm at the Century Square outlet. Get in on the 2’s Value Deal as well, where you’ll get a pair of movie tickets, a regular popcorn, a Calbee packet, a regular drink and a bottle of water for S$28 on a weekday or S$37 on a weekend.

A stomping ground for indie and arthouse film buffs, The Projector is a local gem that took over the now-defunct Golden Theatre on the fifth floor of Golden Mile Tower, and breathed new life into the space while retaining a few retro elements such as the original seats. The cultural hotspot offers highly curated titles, featuring not just the latest blockbuster hits, but also old-school classics for an alternative movie-going experience.

Situated in KAP Residences Mall, this newly built, independent cinema offers the poshest experience with three tiers of arrangements. Its standard halls seat between 60 and 63 people, while its platinum and gold theatres boast 18 and 12 seats respectively. A two-storey lounge, inspired by the design of penthouses, adds to the luxury. For those with a limited budget, don’t fret. While tickets can cost up to S$34 for a gold class, weekend screening, the usual rates are S$9.50 for adults, S$6.50 for students, and S$5.50 for senior citizens.

You could be saving more when visiting the cinema, if you use the right credit card. Head to the link below to check out the best credit cards to use when booking movie tickets and shopping.

Read these next:
Movie Theatres: Promotions And Deals (2021)
Cheapest Sports Goods Under $20 at Decathlon Singapore
Pandemic to Endemic in Singapore Oct 2021 – Are You In On The Newest Rules?
Attending A Wedding In The Time Of COVID-19: Ang Bao Rates, Safe Distancing Rules, And Everything You Need To Know
Got Your S$100 Grocery Vouchers? Here’s What To Buy At The Supermarket That Give You The Most Bang For Your Buck

Marie is a self-diagnosed cheapskate, who once went dumpster diving and returned with a luggage of free loot. Nothing excites her more than stumbling upon vintage gems with wholesale price tags at the flea market. 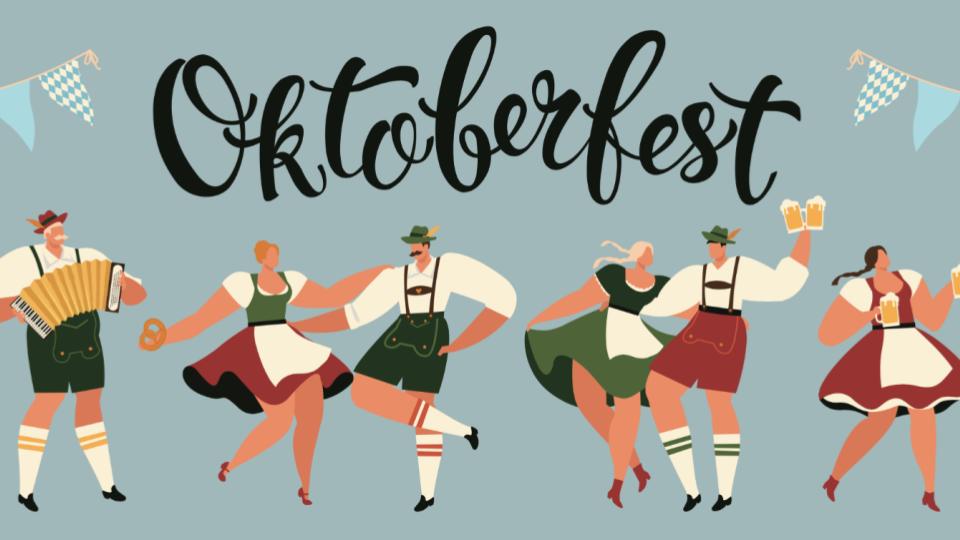 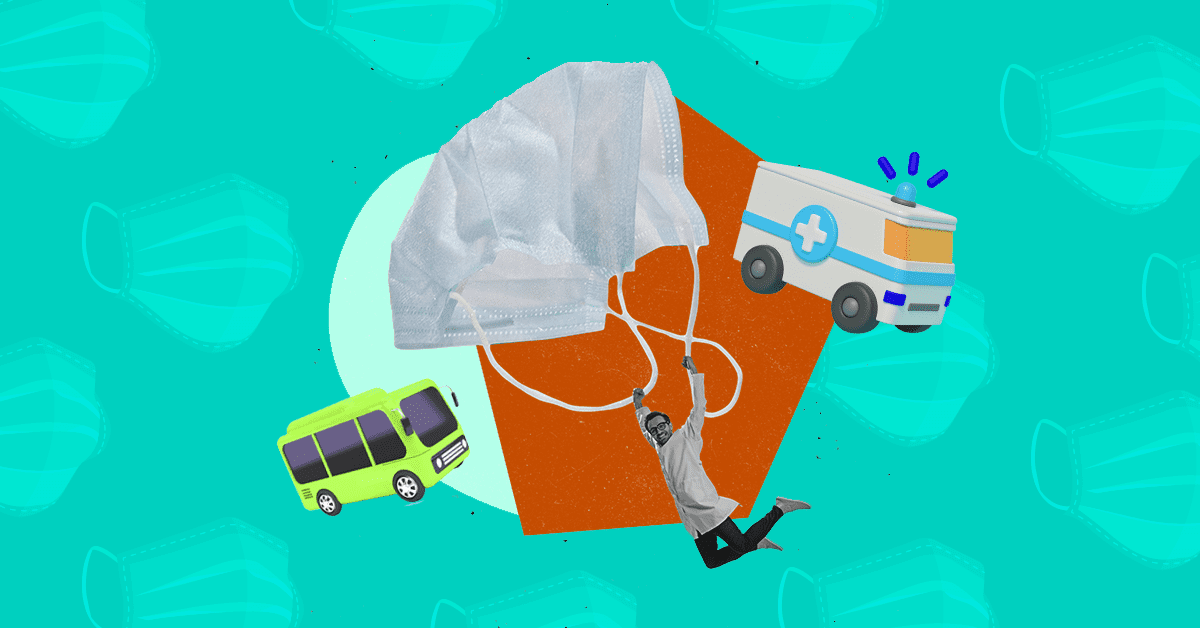 You Don’t Have To Wear A Face Mask From 29 August Onwards, Except On Public Transport & In Healthcare Facilities 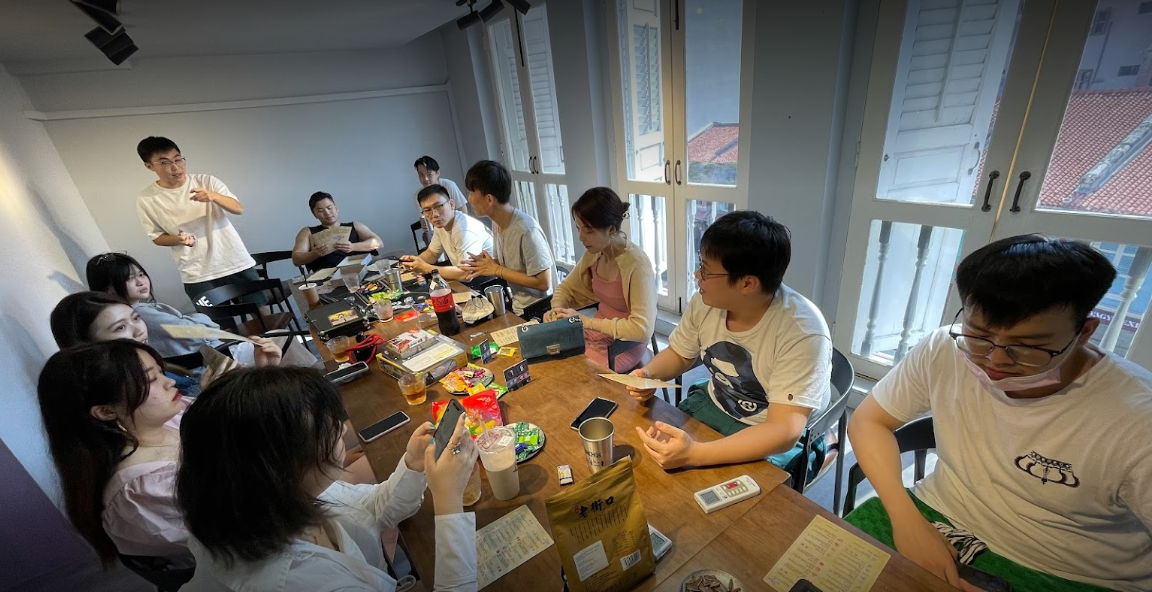 This Newly-Opened Game Cafe in Tanjong Pagar Has Automatic Mahjong Tables, Unlimited Snacks, and In-House Cats From Only S$3 an Hour