FairPrice LinkPoints To Change From 1 Aug 2021, And How It’ll Affect You 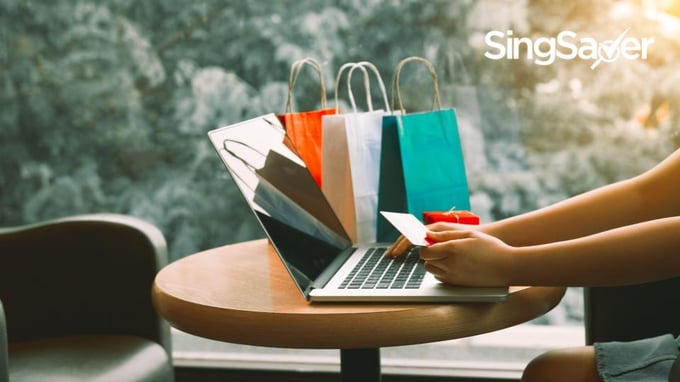 Plus! Rewards is making major changes to the LinkPoints programme from 1 August 2021. Here’s what you need to know.

Plus! Rewards is one of the largest loyalty programmes in Singapore, with 2.3 million members and 1,000 participating merchants. You might also know it as the ‘NTUC card’ (although you can earn points at more than just NTUC), given its ubiquity as Singapore’s largest supermarket chain.

Plus! Rewards will be undergoing some major changes from 1 August 2021, which will affect how members earn and redeem points. While the impact will be minimal for large spenders, those who make smaller transactions will be worse off.

Here’s a summary of the key changes.

How is Plus! Rewards changing?

Effective 1 August 2021, the earning and redemption rates for LinkPoints at FairPrice will change as follows:

Let’s first look at the earn rates. From 1 August, the earn rate will be slashed by 75%, with members taking home just 0.5 LinkPoints per S$1, versus 2 LinkPoints now. However, Plus! Rewards is removing the S$20 minimum spend to accrue points, and also offering an improved rate of 1.33 LinkPoints per S$1 should a member spend at least S$400 per month.

On the redemption side, the earn rate is improved by 33% to 100 LinkPoints= S$1, versus 150 LinkPoints now. Unfortunately, the improvement in redemption rate is not enough to offset the drop in earn rate, and the net effect is that the effective rebate declines from 1.33% to 0.5%, 63% less generous than before.

There’s a silver lining for those who shop a lot at NTUC though. If you spend at least S$400 per month, the extra LinkPoints earned will keep your effective rebate at 1.33%, meaning you’re no worse off than before.

Existing LinkPoints balances will be revalued

In other words, you’ll be no better or worse off due to the new conversion rate.

Partner earn and transfer rates will be adjusted

From 1 August, the exchange rates between LinkPoints and various third party programmes will be adjusted. Plus! Rewards has published a comprehensive list here, and we’ll look at some examples below.

However, this does not apply across the board. At Hill Street Coffee Shop, for example, the current earn rate is S$1=1 LinkPoint (a 0.67% rebate). From 1 August, the rate will be adjusted to S$1=0.5 LinkPoints (a 0.5% rebate). It’s a good idea to go through the list and see how your favourite merchants will be affected.

LinkPoints can also be converted into the rewards currencies of other loyalty programmes, such as Asia Miles and Park Rewards. If this is your plan, you’ll want to do so before 1 August, because your LinkPoints balance will be adjusted downwards, as mentioned previously.

To illustrate, suppose you wanted to convert your LinkPoints to Asia Miles, Cathay Pacific’s frequent flyer programme. Before and after 1 August, the rate remains the same at 440 LinkPoints=110 Asia Miles, but if you had 440 LinkPoints pre-1 August, that gets revalued to 293 LinkPoints from 1 August. You’re basically losing 33% of their value if you wait.

As a reminder, here’s the list of transfer partners which LinkPoints can be converted to:

Accounts can be linked via the Plus! Exchange portal.

Impact on NTUC/OCBC Plus! Visa cards

If you hold an NTUC/OCBC Plus! Visa credit/debit card, you will continue to earn up to a 4% rebate on online purchases at FairPrice, and up to 7% for purchases at FairPrice Stores, Unity and Warehouse Club. OCBC will adjust its rates accordingly to offset the lower earn rate from the FairPrice side, but you will still need to spend at least S$500 on the card outside of FairPrice as before.

Also note that the minimum spend of S$20 on your NTUC/OCBC Plus! Visa credit/debit card is still required for you to qualify for the OCBC bonus LinkPoints rebate. The full T&Cs can be found here.

The revised LinkPoints programme will be less generous to small spenders (although if it’s any concession, the minimum spend has been removed), but those who spend at least S$400 at NTUC each month will be unaffected.

That said, if your intention was to transfer LinkPoints into third-party loyalty programmes, you’ll definitely want to get that done before 1 August, ahead of the balance adjustment.

If you want to get more out of your purchases, consider getting a rewards or cashback credit card that might offer you more rebates and benefits. 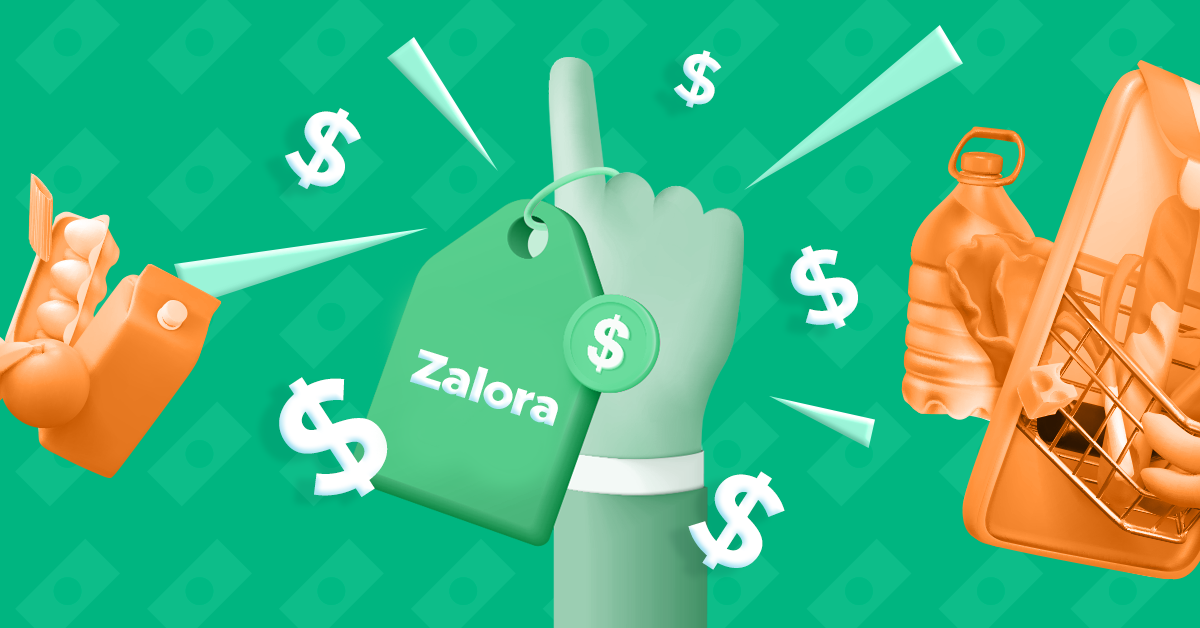 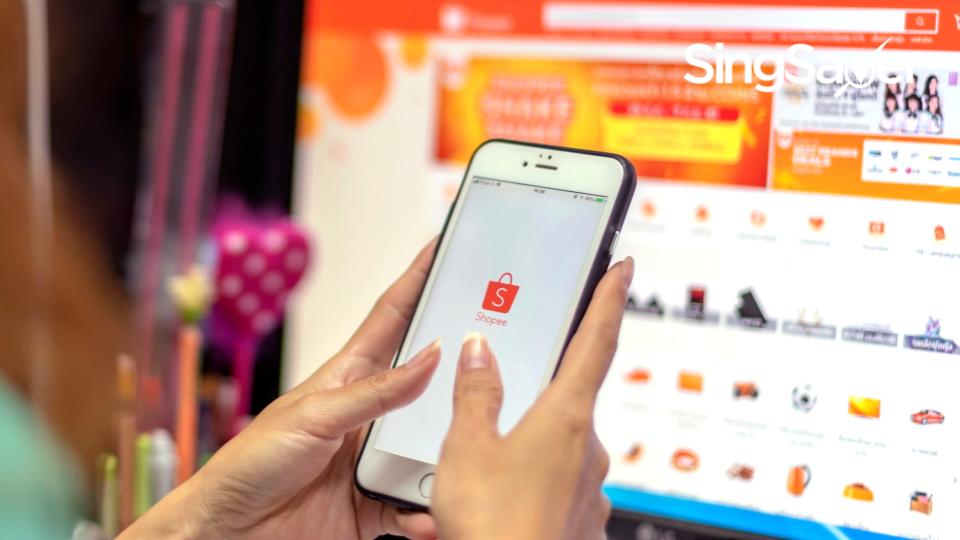 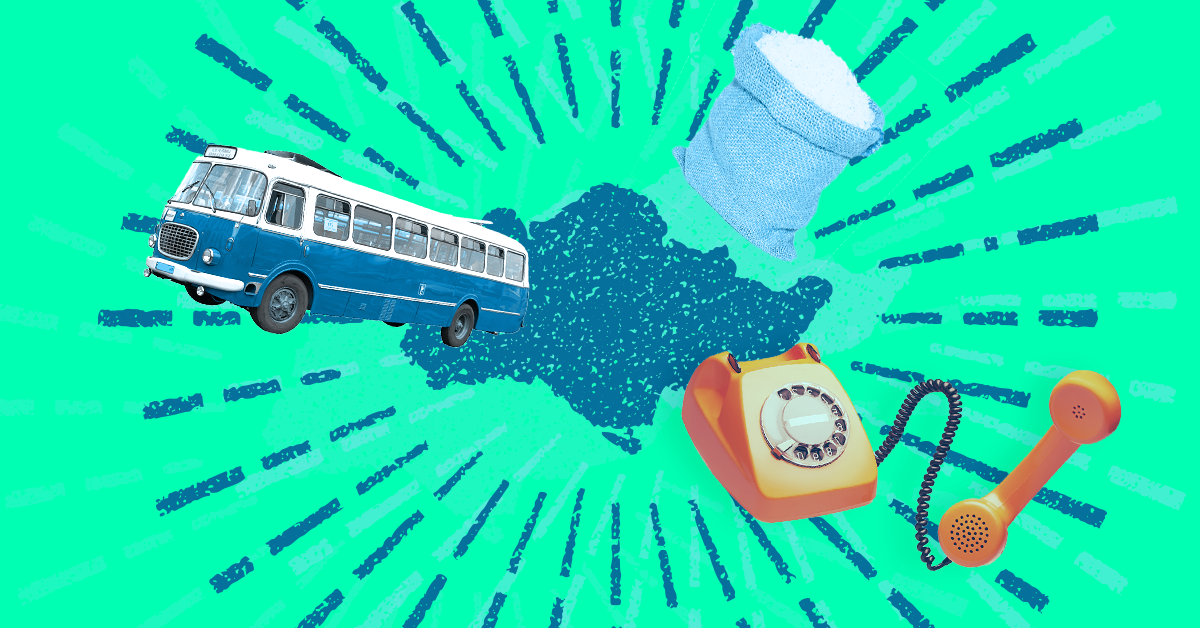